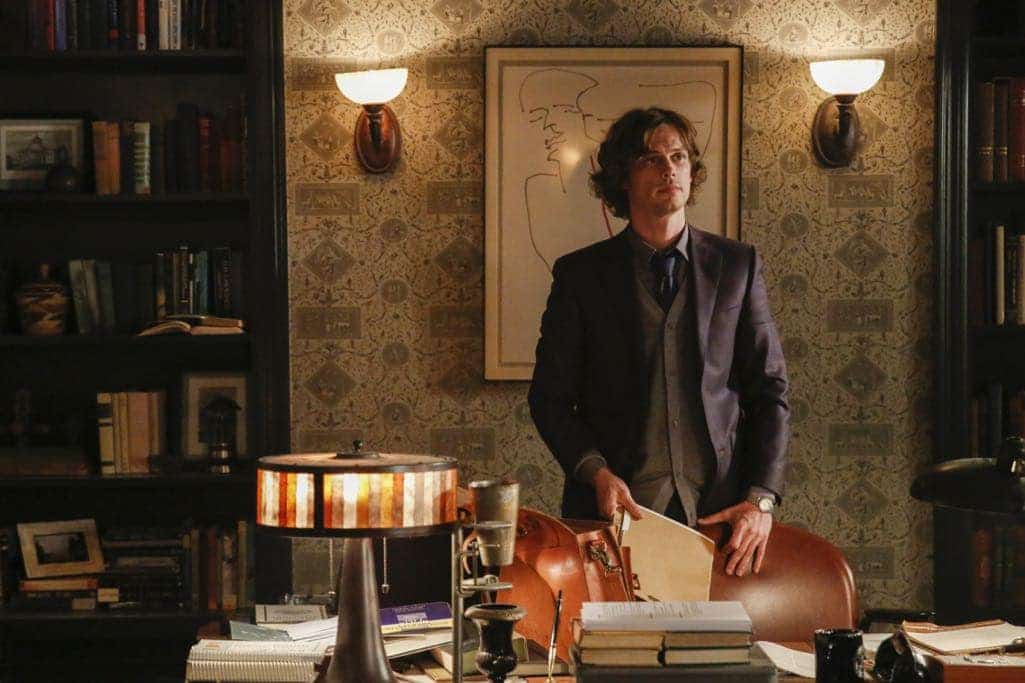 CRIMINAL MINDS Season 12 Episode 11 Photos Surface Tension : “Surface Tension” – When a bizarre hieroglyph found under a deceased homeless man’s armpit is the same from previous casualties a few years ago, the BAU is called in to investigate. Also, Reid decides to take his mother out of a clinical study early to bring her home with him, on CRIMINAL MINDS, Wednesday, Feb. 1 (9:00-10:00 PM, ET/PT) on the CBS Television Network. Jane Lynch returns as Diana Reid, the mother of Dr. Reid.