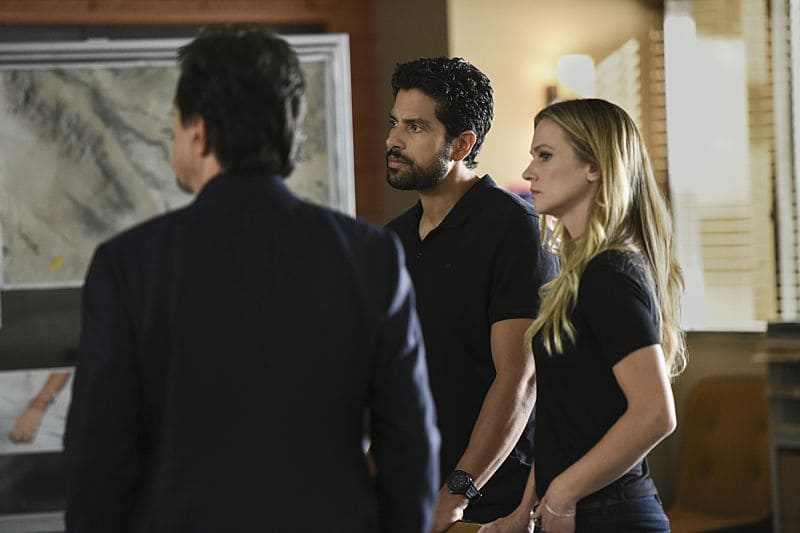 “The Crimson King” – Agent Luke Alvez (Adam Rodriguez) joins the BAU team, which is tasked with capturing a killer who escaped prison with 13 other convicts at the end of last season, on the 12th season premiere of CRIMINAL MINDS, Wednesday, Sept. 28 (9:00-10:00 PM, ET/PT), on the CBS Television Network. Adam Rodriguez joins the cast as Luke Alvez, a new recruit to the BAU from the FBI’s Fugitive Task Force.