The 4K Ultra HD Blu-ray disc of “Creed II” will feature Dolby VisionTM HDR that dramatically expands the color palette and contrast range and uses dynamic metadata to automatically optimize the picture for every screen, frame by frame.

Life has become a balancing act for Adonis Creed. Between personal obligations and training for his next big fight, he is up against the challenge of his life. Facing an opponent with ties to his family’s past only intensifies his impending battle in the ring. Rocky Balboa is there by his side through it all and, together, Rocky and Adonis will confront their shared legacy, question what’s worth fighting for, and discover that nothing’s more important than family. “Creed II” is about going back to basics to rediscover what made you a champion in the first place, and remembering that, no matter where you go, you can’t escape your history.

Rating: Rated PG-13 for sports action violence, language, and a scene of sensuality 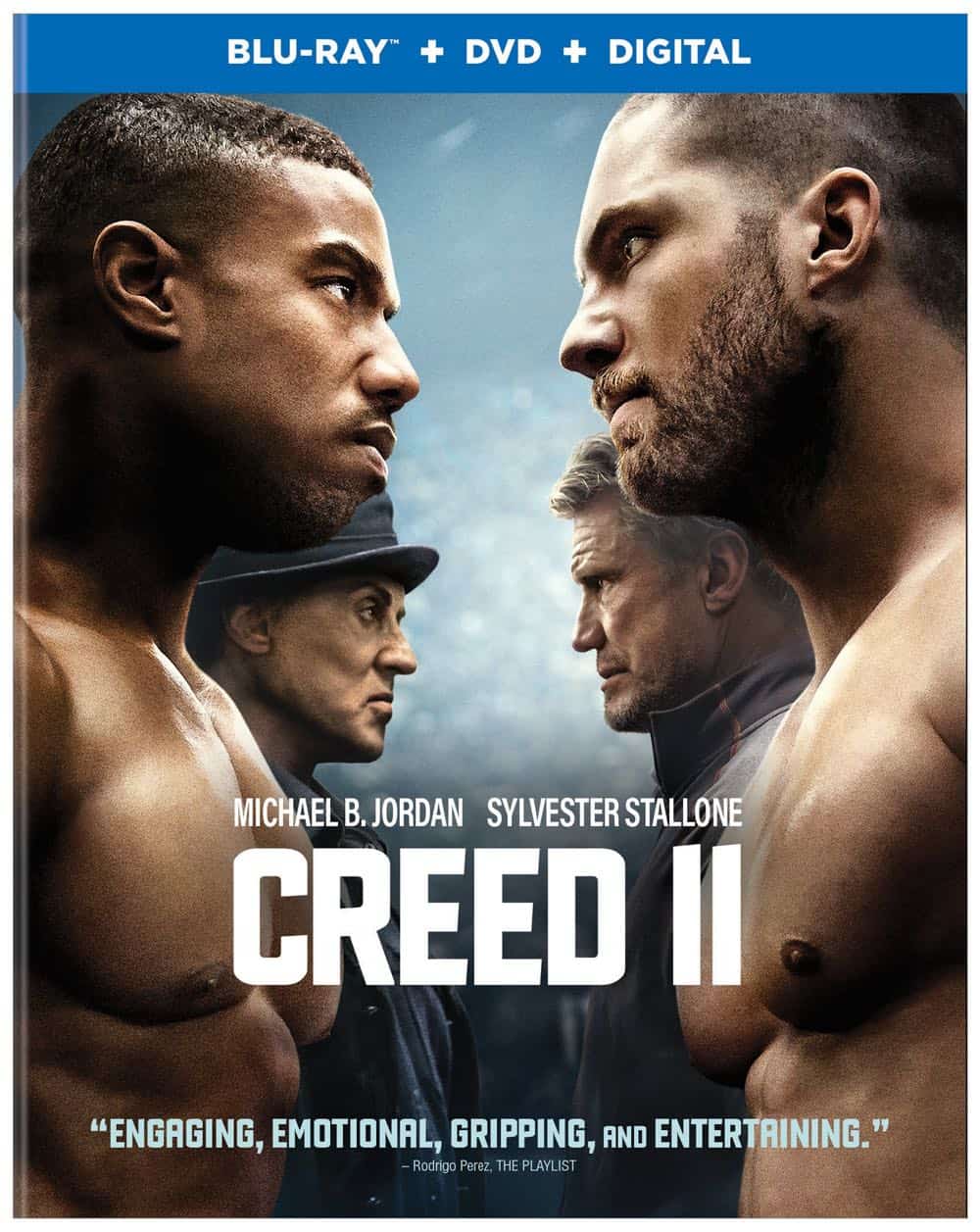 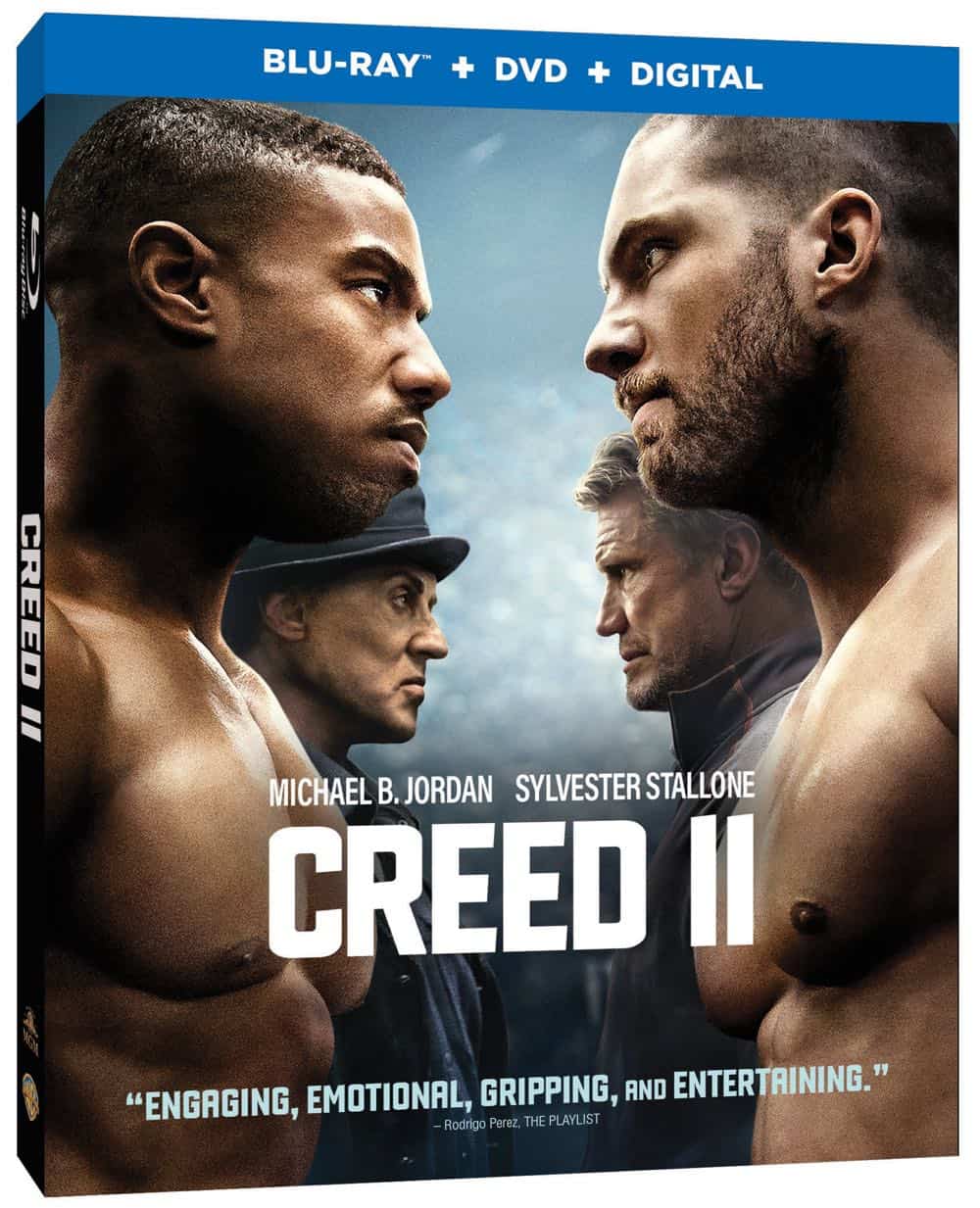 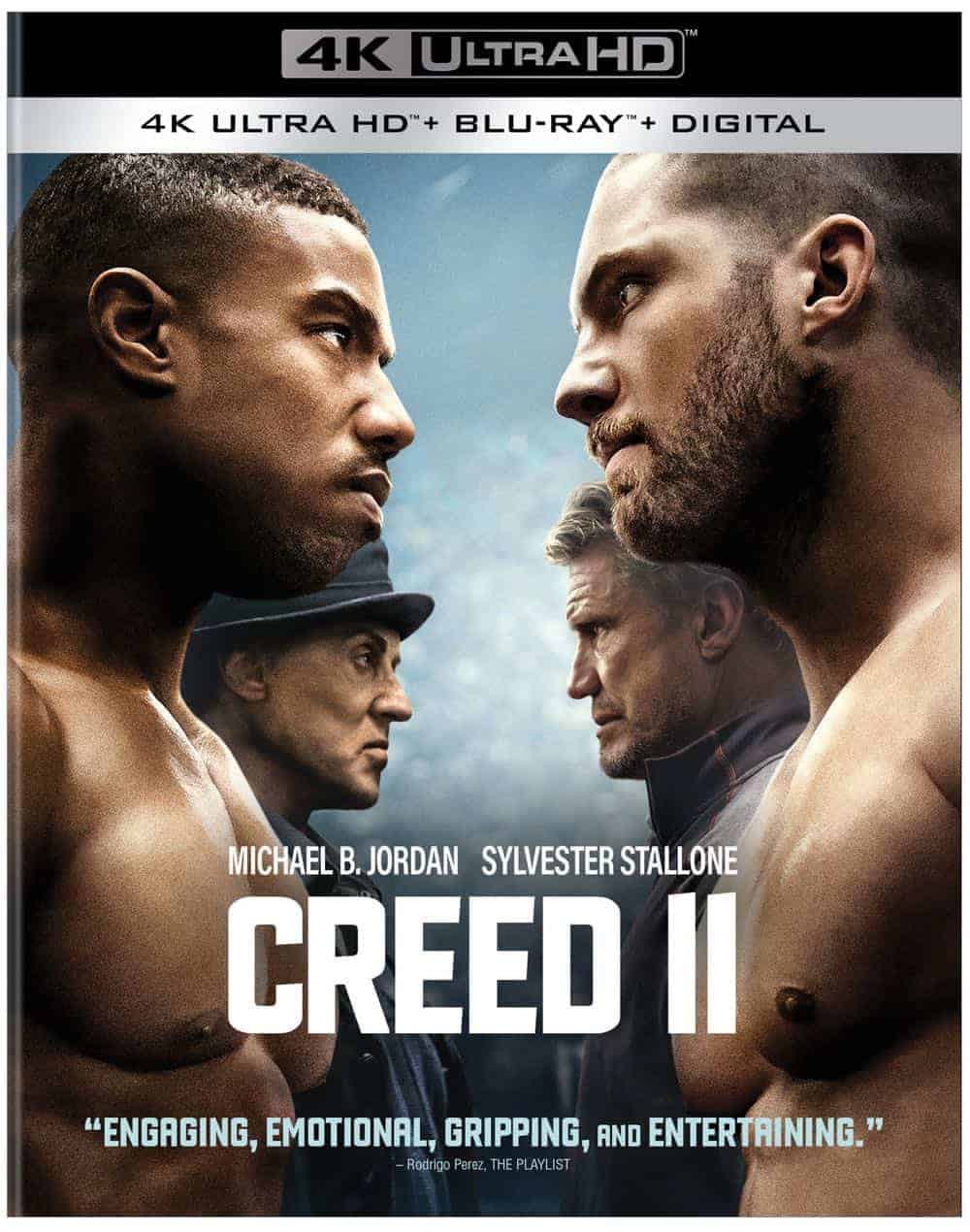 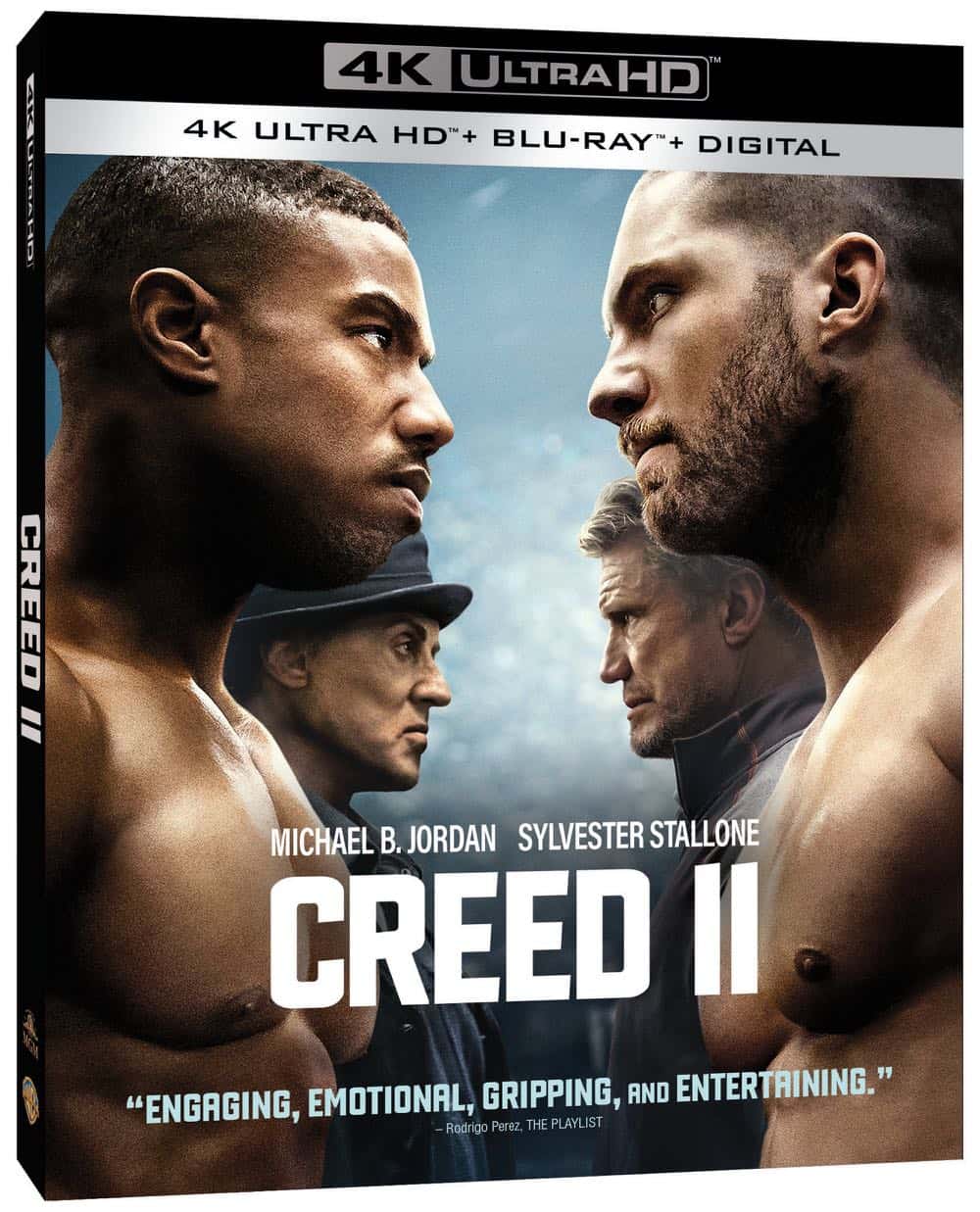