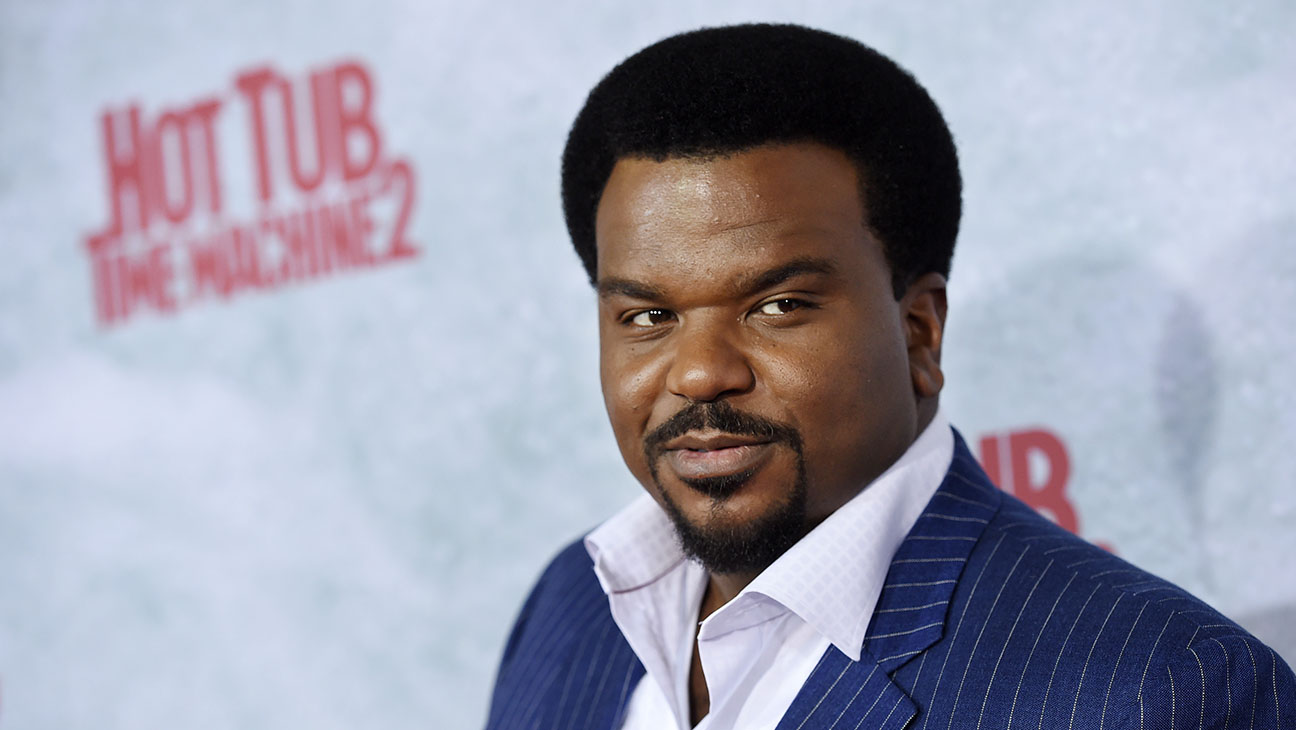 Craig Robinson (“The Office”) has been cast as a recurring guest star in the highly-anticipated second season of USA Network’s award-winning drama series MR. ROBOT. Robinson will star as “Ray,” a neighborhood local who reaches out to Elliot in his time of need. He joins the previously announced Joey Bada$$ and Chris Conroy (“Members Only”) for the 10-episode second season.

Beginning as a stand-up comedian, Robinson first made his mark in the comedy circuit at the 1998 Montreal “Just For Laughs” Festival. Now headlining venues and festivals across the country, he does both solo acts as well as full-band sets with his band “The Nasty Delicious.” While studying education in Chicago, Robinson discovered his love of acting and comedy when he joined the famed Second City Theatre. Film credits include “Knocked Up,” “This is the End,” “Hot Tub Time Machine” and “Hot Tub Time Machine 2” as well as his television sitcom “Mr. Robinson.