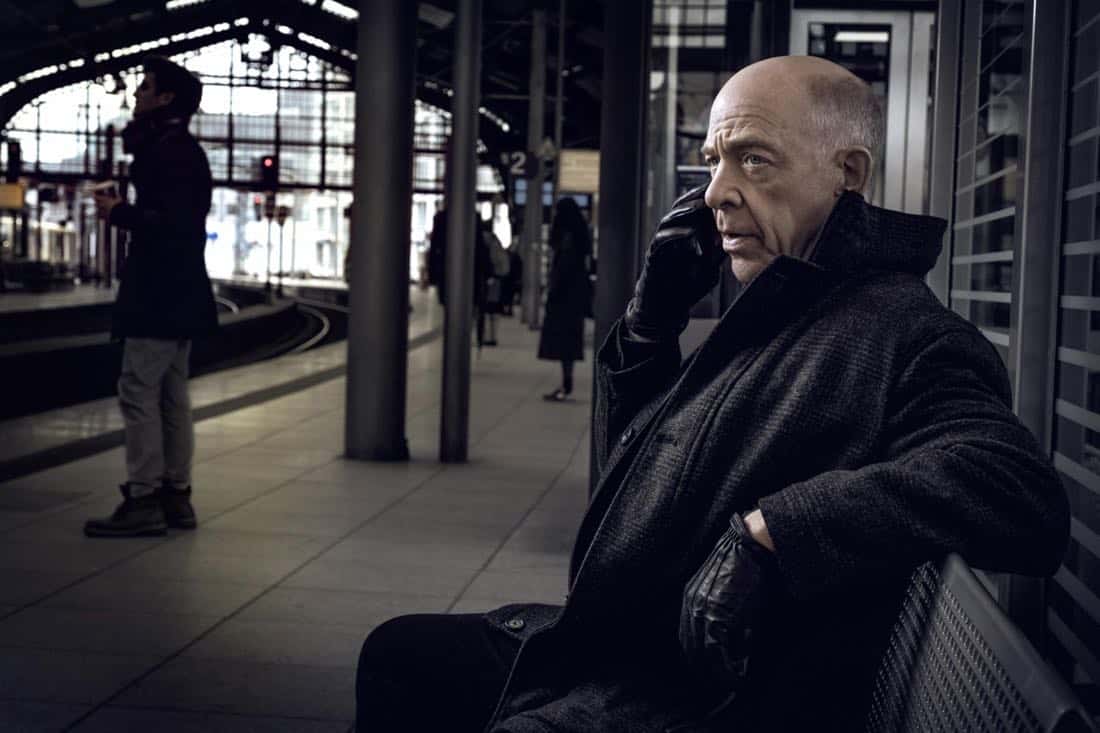 The critically-acclaimed STARZ Original series Counterpart is set to begin production on Wednesday, February 28th in Berlin.  The 10-episode second season of the one-hour scripted drama is from creator Justin Marks, Gilbert Films, and Anonymous Content, with MRC serving as the studio for the series.  Season two of the espionage spy-fi thriller will continue production in Los Angeles later this year.

Betty Gabriel (Get Out, Purge: Election Year, “Westworld”) joins the cast as ‘Naya Temple,’ a former FBI agent recently hired by the Office of Interchange to clean house, a figure both intimidating and magnetic. Gabriel is best known for her portrayal of ‘Georgina’ in the Academy Award®-nominated film Get Out. A graduate of the prestigious Juilliard Drama School, she will next be seen in Blumhouse and Neon’s thriller Upgrade opposite Logan Marshall-Green, which will premiere next month at SXSW. Gabriel is represented by Generate and Greene & Associates.

“Counterpart,” is about a mysterious world hidden beneath the surface of our everyday existence. Howard Silk (J.K. Simmons) is a lowly cog in the bureaucratic machinery of a Berlin-based United Nations spy agency. When Howard discovers that his organization safeguards the secret of a crossing into a parallel dimension, he is thrust into a shadow world of intrigue, danger, and double-cross… where the only man he can trust is his near-identical counterpart from this parallel world. The show explores themes of identity, fate and lost love, posing the eternal question, “what if our lives could have been different?”