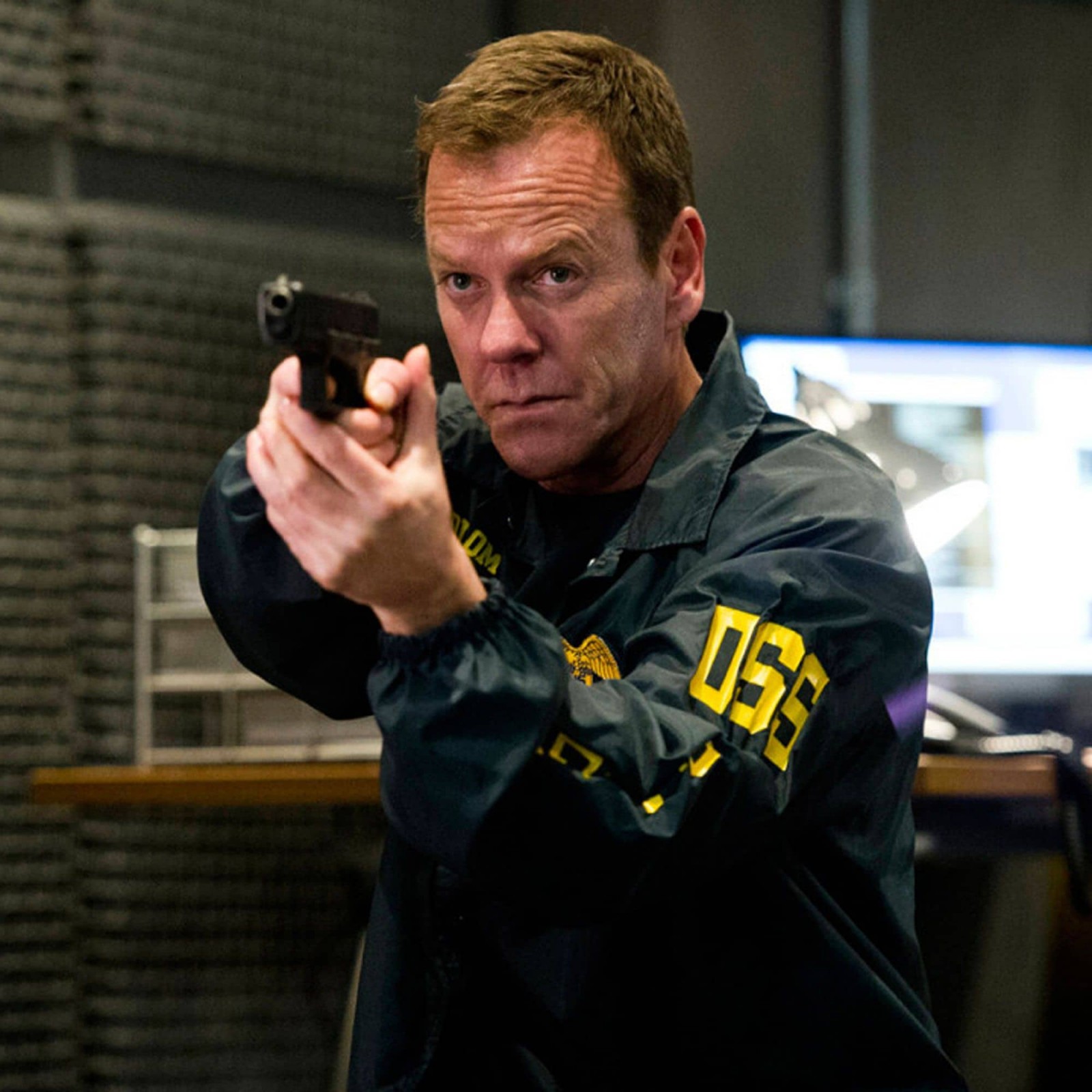 We have no idea why “24” didn’t leave a bigger legacy than it has done. While it was still on the air, it felt like the biggest show on television, and everyone watched it. We all loved and cared for Jack Bauer, and away from the screen, we enjoyed the fact that the role had led to a career renaissance for Kiefer Sutherland. We laughed at the fact that the strange censorship and content rules agreed by the show and its network allowed for a man being burned to death to be shown on screen in full, but for the character of Jack to be allowed to say nothing more offensive than “damn it” in response. It was a great show, and we miss it.

While other shows are picked up on streaming and DVD and enjoyed by people years after they’ve ended their run on television – “Breaking Bad” is a good example of that – “24” hasn’t broken into that market. It’s not one of the most-viewed shows on any streaming services, and most DVD runs of the eight seasons and the two made-for-TV movies are our of print. As big as the show was at the time, it’s vanished from the cultural mainstream of television pretty quickly. Considering the fact that the most recent of the TV movies aired in 2014 – not as long ago as most people probably imagine – that’s surprising.

These days, interest in the show is kept alive mostly through fans still discussing it on dedicated forums, the retro video game, the slightly-more-recent official “24” game at online slots websites, and people asking Kiefer Sutherland when it’s coming back every time he gives an interview or works on a different project. The video game is hard to get hold of, the free spins casino can only do so much to replicate the feel of the show, and Sutherland is usually reluctant to discuss the past when he’s doing interviews to talk about the present or the future. Recently, something’s changed – and we’re not talking about the online slots game (although the fact that it still does good numbers for websites five years after it was released is surprising). We’re talking about Sutherland.

Within the past few weeks, Sutherland has spoken to not one but two different media outlets about the possibility of him becoming Jack Bauer again and engaging in another television series or film, and he appeared to be far more receptive than he used to be. The first of those conversations happened with People, and Sutherland positively gushed about his most famous part. He called it ‘the greatest gift of his lifetime’ and said he was open to playing the role because he still feels that he’s got something to offer to the character of Jack. Tellingly, he also said that he didn’t mind whether the new “24” project came in the form of a new series or another feature-length special or film – he’d take it any way it came.

Puzzlingly, the interview that he gave to Forbes a few days later came off as more reserved. He still admitted that he’d like to step into Jack Bauer’s shoes again, but his tone implied that this would be more of a conditional acceptance. Instead of being eager to dive headlong back into the role, he said that he’d been someone to come up with a great concept to bring Jack back first. He also implied that he’d spent years pushing for someone to let him make a ‘real’ movie  using the brand and the character, and had grown frustrated with the long wait. It might be that he’d had time to reflect on his answer to the question in the few days between the interviews – or his slightly more negative stance might just have been a reaction to being asked the same question by two different publications when ostensibly he’d turned up to those interviews to talk about “The Fugitive,” which is his new show.

We wouldn’t blame Sutherland if he was tired of being asked about Jack Bauer and “24.” He’s far from alone in being forever connected to the same part, and it’s a bugbear for many actors who’ve found themselves in those shoes. If he is tempted, though, this might be the perfect time to get something done. Unlike Harrison Ford and his increasingly implausible returns to the parts of Indiana Jones and Han Solo, and Sylvester Stallone’s insistence on continuing to play Rocky Balboa and John Rambo, Sutherland is still only 53. He’s still of an age where he would conceivably still be employed to do the job that Jack Bauer does, and he’s fit and healthy enough to play the role convincingly. He could even do so for several more series if the right offer were made to him. It sounds like all he needs is a script, money, and a studio willing to shoot it. Based on the fine track record of the show over the eight seasons that it was on the air, that shouldn’t be a problem.

The more we think about “24,” the more we’re forced to conclude that it was far more ahead of its time and on-the-edge than any of us gave it credit for during its run. Before “24,” the idea of doing a show that happened in “real-time” was unthinkable. Now we’ve seen it used as a plot device in not just other television shows, but also big-name movies. It struck a balance between plausibility and high-stakes action that many a production struggled with in the past, and also managed to provide enough thrills for every episode to feel like a movie production. Kiefer Sutherland, for all of his success elsewhere, still wants to be Jack Bauer. There’s still an audience out there who remember watching him play the part, and would almost certainly tune in to see him do it again. If everybody is willing and the opportunity exists, why shouldn’t someone take it? If there are any Hollywood producers out there reading this article, you know what to do. Make the call. Jack Bauer, as always, is ready, willing, able, and waiting.