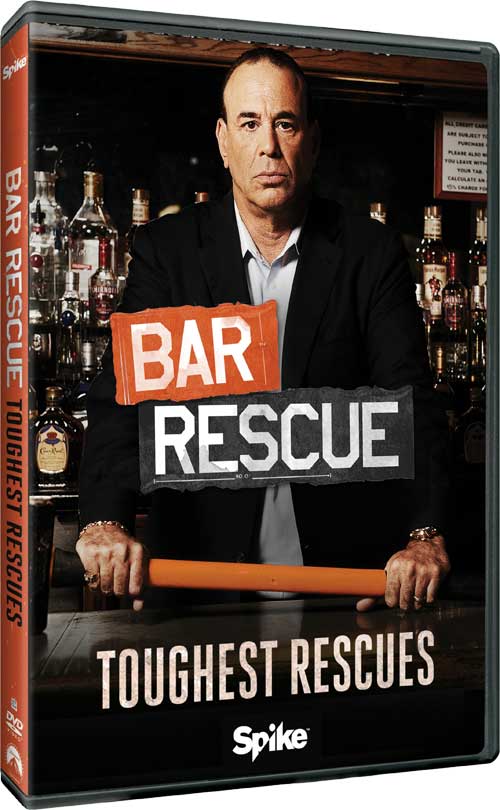 Seat42f and Paramount Home Entertainment have teamed up to give THREE lucky winners a DVD prize pack featuring Cops: WILD CHASES & Bar Rescue: TOUGHEST RESCUES. For a chance to win leave a comment below telling us why you want to add Cops: WILD CHASES & Bar Rescue: TOUGHEST RESCUES to your DVD collection. Only one entry per person. Contest ends June 2nd. Winners will be notified on June 3rd via email so make sure to use a valid email address when you post your comment. You can also enter via email to : contest@seat42f.com.

Following activity of respected law enforcement officers, COPS is one of the longest television series in America.  In COPS: WILDEST CHASES, ride along as officers’ tail suspects through neighborhood streets. You’ll meet a driver who bolts into a fire hydrant, a suspect who barricades himself inside a donut shop, and a crazy man in the bushes who believes President Obama is his friend. 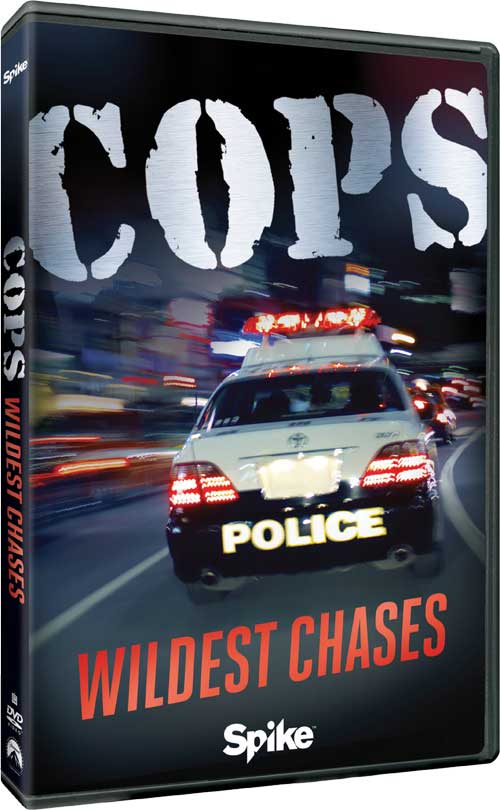 Struggling bars on the brink of financial ruin are put back on the map in Bar Rescue, Spike TV’s popular original series featuring the world’s top bar and nightlife expert, Jon Taffer.  Bar Rescue: Toughest Rescues highlights some of the most problematic bars for Taffer and his team. Watch as Taffer uses over three decades of experience in the restaurant, bar and nightclub business to help give failing bars nationwide one last chance to transform themselves into profitable businesses.