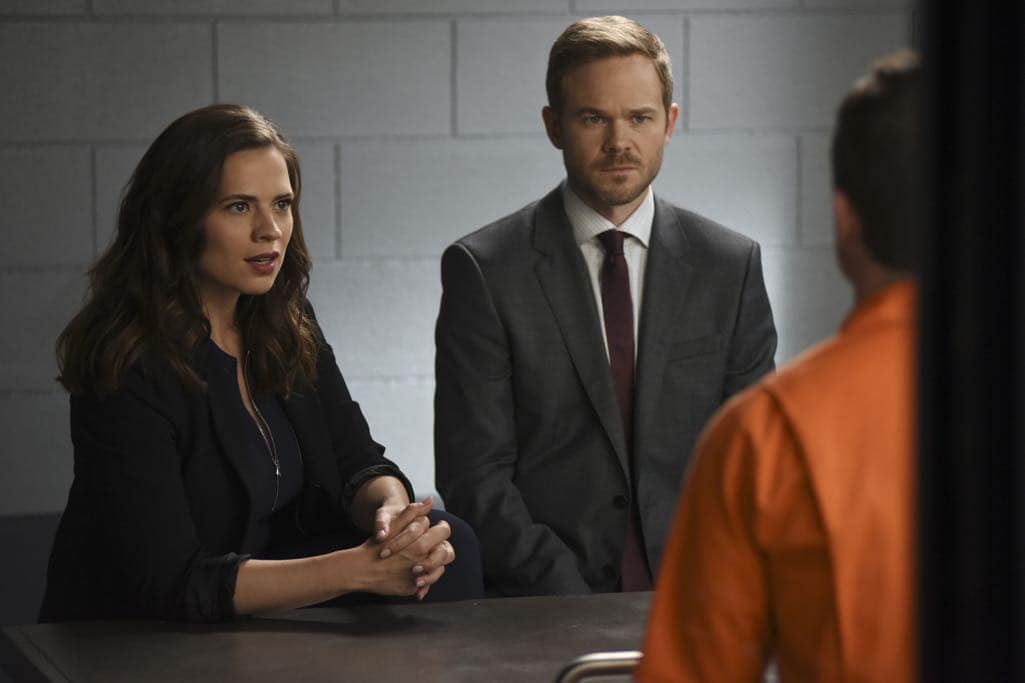 “Dropping Bombs” – While the CIU team vociferously disagrees among themselves whether the “bad guys” also deserve justice, they work to exonerate a political activist with questionable views. He is serving a life sentence for planting a bomb at a mosque that killed a prominent Imam and three worshippers. The re-examination of the case calls into question the NYPD’s role which puts Hayes in Wallace’s crosshairs. After a rigorous analysis of the evidence, the stunning conclusion to the case leaves one member of the team strongly dissatisfied with the outcome. Meanwhile, just as Hayes and Wallace seem to be getting cozy, they discover that their worst nightmare has been realized, on “Conviction,” MONDAY, OCTOBER 17 (10:01-11:00 p.m. EDT), on the ABC Television Network.