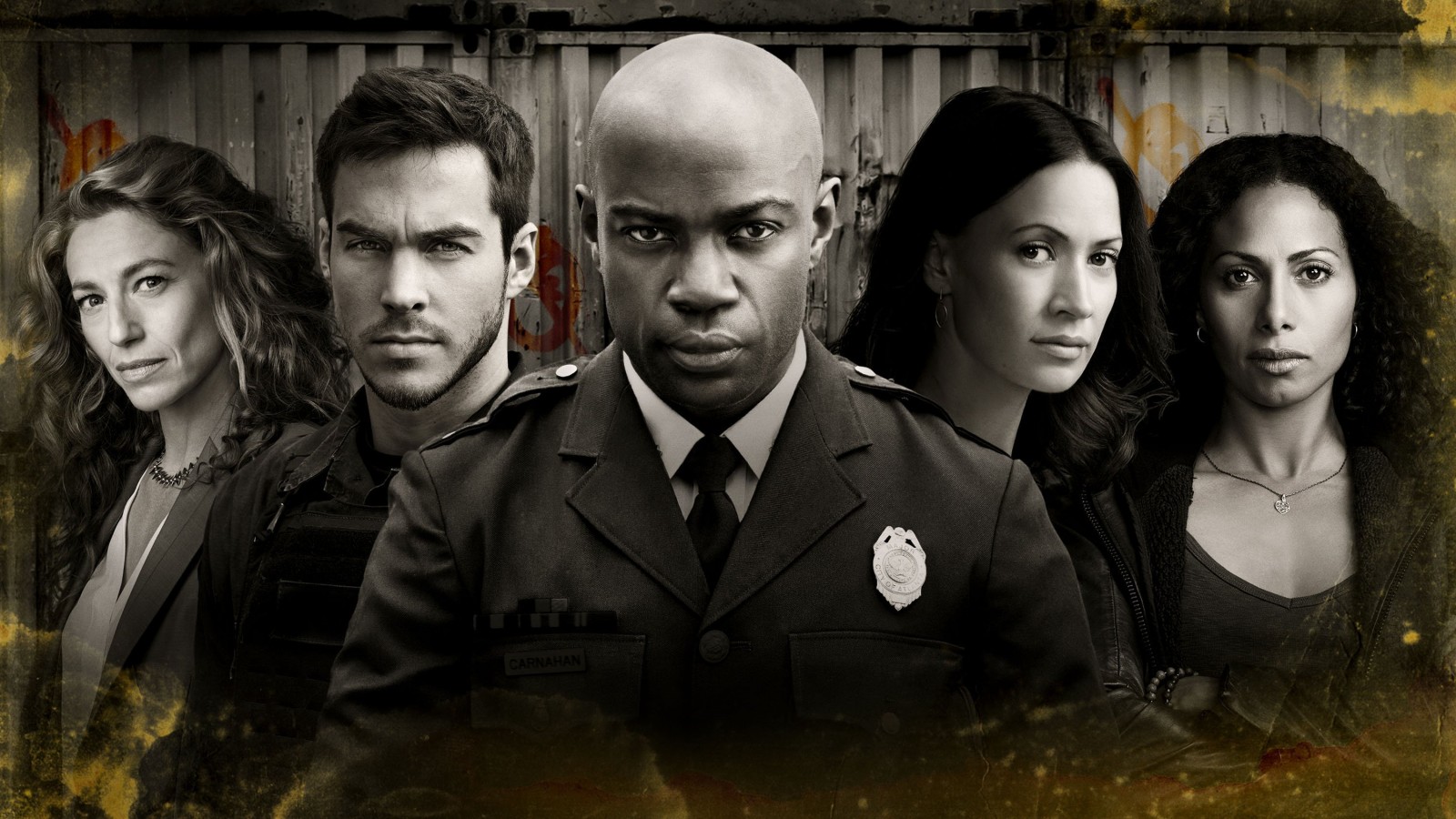 It’s been said the spirit of SXSW can be infectious; now, an interactive installment inspired by the highly anticipated new series Containment (series premiere ‪Tuesday, April 19 at 9/8c on The CW) will place fans directly into an outbreak, as part of a promotion for the new series from executive producer Julie Plec (The Originals, The Vampire Diaries), who will make an appearance.

Featuring a lifelike medical clinic by day, with attendants on hand to distribute wellness kits, the Containment experience will turn chaotic once night falls and the effects of the epidemic begin to run rampant. Not to fear — an “antidote” will be available to experience-goers, along with a great photo op to document the pandemonium.

About Containment:
When a mysterious and deadly epidemic breaks out in Atlanta, a vast urban quarantine is quickly enforced, forcing those stuck on the inside to fight for their lives while local and federal officials desperately search for a cure. Torn apart from their loved ones, the survivors trapped within the cordon are fighting against not only fatal infection, but isolation, fear and the disintegration of society around them. As they begin to gain each other’s trust, hope remains, and on either side of the cordon unlikely heroes will rise.

Containment premieres Tuesday, April 19, at 9/8c on The CW. Connect with the series on Facebook at https://www.facebook.com/CW Containment or on Twitter at @CWContainment.