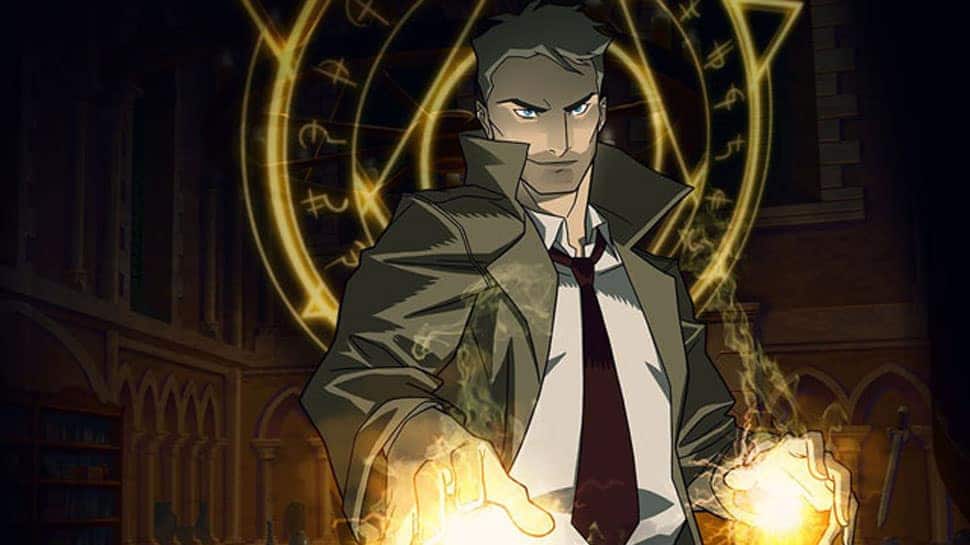 CONSTANTINE: THE LEGEND CONTINUES, the animated digital series which debuted on CW Seed, The CW’s digital network, will receive a special broadcast airing on The CW Network, Monday, October 15 (9:00-10:00pm ET), following the season premiere of ARROW (8:00-9:00pm ET). The special will be hosted by John Constantine himself Matt Ryan (DC’S LEGENDS OF TOMORROW, “Constantine”).

CONSTANTINE: THE LEGEND CONTINUES follows DC’s popular comic book character John Constantine (voiced by DC’S LEGENDS OF TOMORROW’s Matt Ryan), a seasoned demon hunter and master of the occult. Armed with an arcane knowledge of the dark arts and a wicked wit, he fights the good fight. With his soul already damned to hell, he’ll do whatever it takes to protect the innocent. With the balance of good and evil on the line‎, Constantine uses his skills to face the supernatural terrors that threaten our world and send them back where they belong. After that, who knows… maybe there’s hope for him and his soul after all.

Based on characters from DC, CONSTANTINE: THE LEGEND CONTINUES is from Berlanti Productions and Phantom Four Films in association with Warner Bros. Animation and Blue Ribbon Content, with executive producers David S. Goyer, Greg Berlanti, Sarah Schecter, and Sam Register.