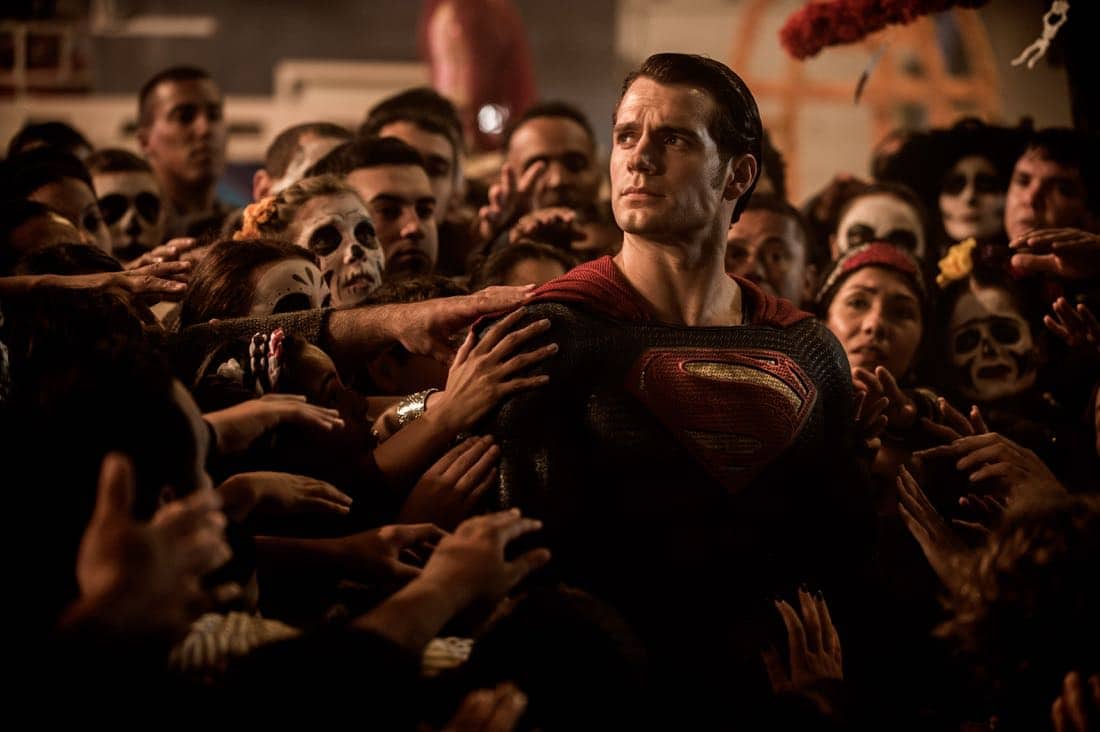 Some of the biggest and most popular films and television series these days derive from comic books. While the superhero franchises from Marvel and DC are the most famous, other great films and shows are based on comics, such as The Walking Dead and Ghost in the Shell.

Now and then, however, these comic-based movies and television shows come under fire for not keeping to the comic legend from which they were originally forged. But, is it crucial for these comic recreations to simply be the comics in movie form, or can they diverge from the originals?

Popular for a reason

A huge reason why comics are remade into films is that they have a massive built-in fan base, and by getting released in theaters, they can appeal to even more people and add to that fan base. Comics are still popular to this day; perhaps not as popular as they once were, but the big publishers have been able to continue to provide great storylines and digital options to keep fans intrigued.

One such example of a very popular comic series is Superman. Posing as an everyday, normal guy, Clark Kent can quickly change into his blue and red costume to save the day. Kryptonian by species, Superman’s adventures have been enjoyed in comic book form since the late 1930s, and these have gone on to inspire many more Superman-themed pieces of media, such as blockbuster films, television series, video games, and even slots online at William Hill Games.

Another advantage of deriving characters and storylines from comic books is that the appearances of the characters and places are already there. With many movies that have been adapted from novels, you’ll regularly hear people who enjoyed the books comment that a place or an actor wasn’t as they imagined when reading the book. With comics, film and television, creators merely need to flesh out the dialogue and add a few scenes. 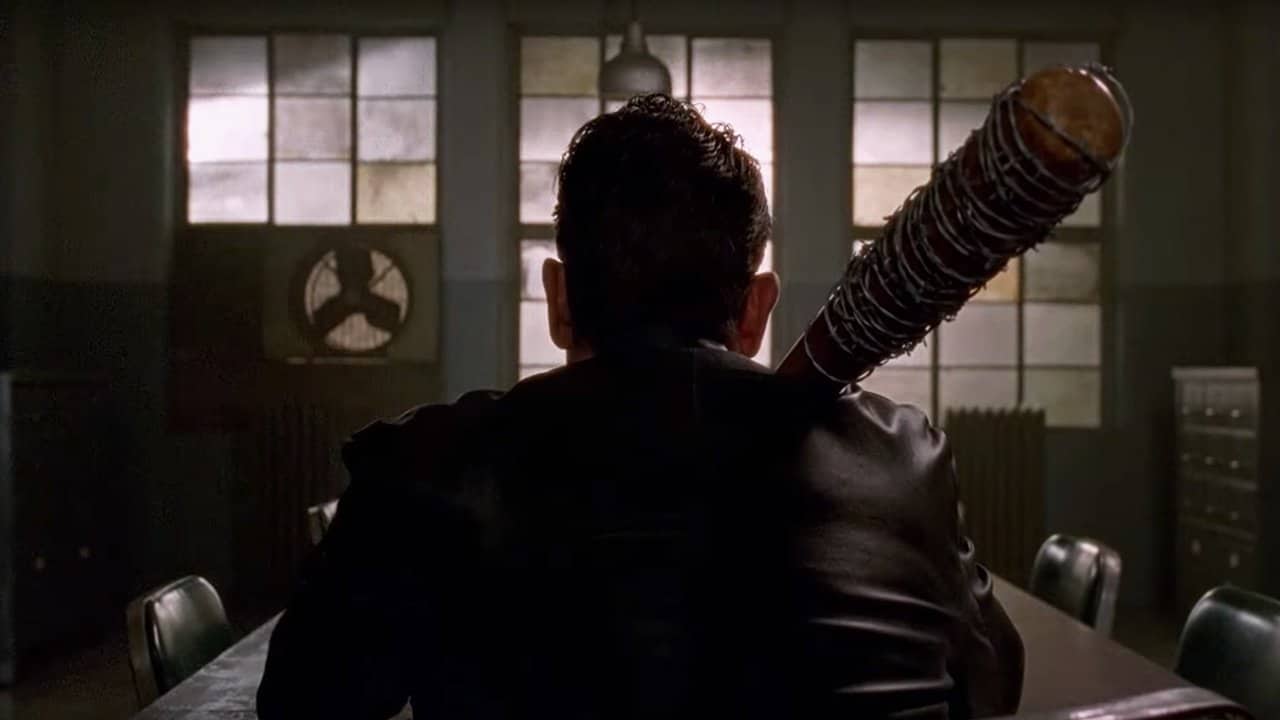 Due to a lot of the biggest movies and television shows derived from comics recreating very popular storylines, creating identical versions for the big and small screen could be quite boring for the established fan base. Making tweaks to the story, moving some key events around, and even creating new characters for the new medium can prove to be very helpful.

If you haven’t seen The Walking Dead up to mid-way through the seventh season, be warned, spoilers are ahead.

A prime example would be The Walking Dead. The ongoing graphic novel series detailed Glenn to be the only one brutally murdered by Negan and his baseball bat, Lucile, but the AMC television series added Abraham to the death count in the seventh-season opener, catching everyone by surprise. However, as Abraham wasn’t killed off earlier in the television series, Michael Cudlitz – the actor who portrayed the character – said fans of the graphic novel might have seen it coming as Abraham was on borrowed time.

You could also turn to the incredibly popular Captain America: Civil War (2016) film. In the comics, Civil War was a huge event that changed the Marvel universe. Big characters died, but none bigger than the titular hero, Captain America.

In the film, however, Captain America doesn’t die off in the aftermath of the civil war, and instead opts to hideout in Wakanda, with Black Panther. Regardless of this lack of the major storyline from the comic, the Civil War film is still the incredibly popular franchise’s fourth-highest grossing title yet.

He has since featured in the Avengers: Infinity War trailer, a film which will combine all of the big-name stars that the Marvel Universe has compiled over the years, proving that the move to keep him in hasn’t besmirched the fandom of the comic fans.

When it comes down to it, as long as characters and their traits don’t differ too much from originals seen in the comics and the production of the on-screen version is top-class, then storylines, events, and even locations can differ to better suit the new audience, and the comic fans will still enjoy it.