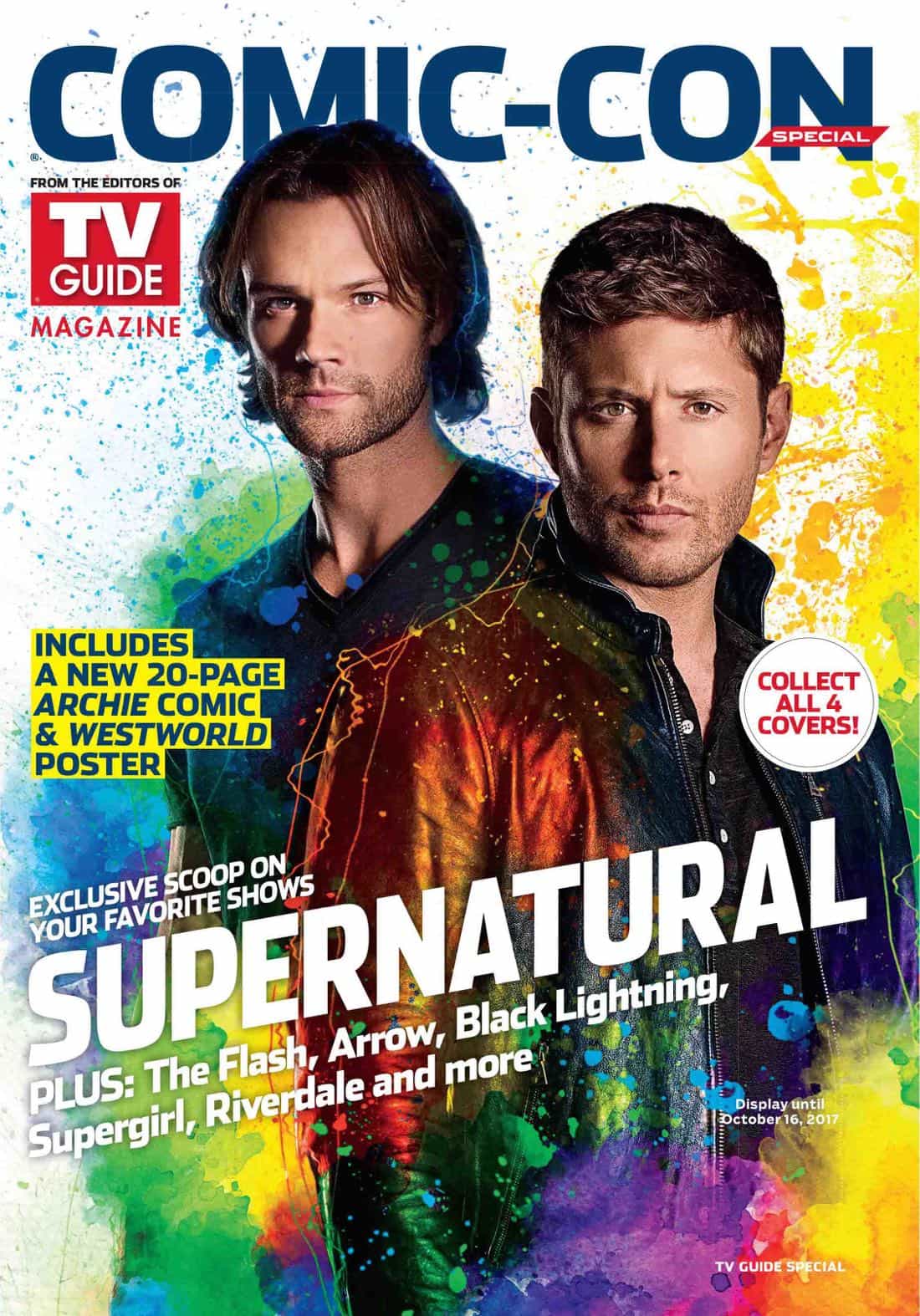 Join the series’ stars and executive producers in Hall H to answer questions about the shocking events in last season’s intense two-part finale, as well as what’s in store for lucky season 13 of this exciting series! Fans will also be treated to an exclusive video presentation featuring series highlights of your favorite guys from Kansas, and maybe a surprise or two! The 13th season of Supernatural will return to Thursdays on October 12 in its new 8/7c time period on The CW. The series is produced by Kripke Enterprises Inc. in association with Warner Bros. Television. Become a fan of the show on Facebook at www.facebook.com/Supernatural, and follow the show on Twitter at @cw_spn.