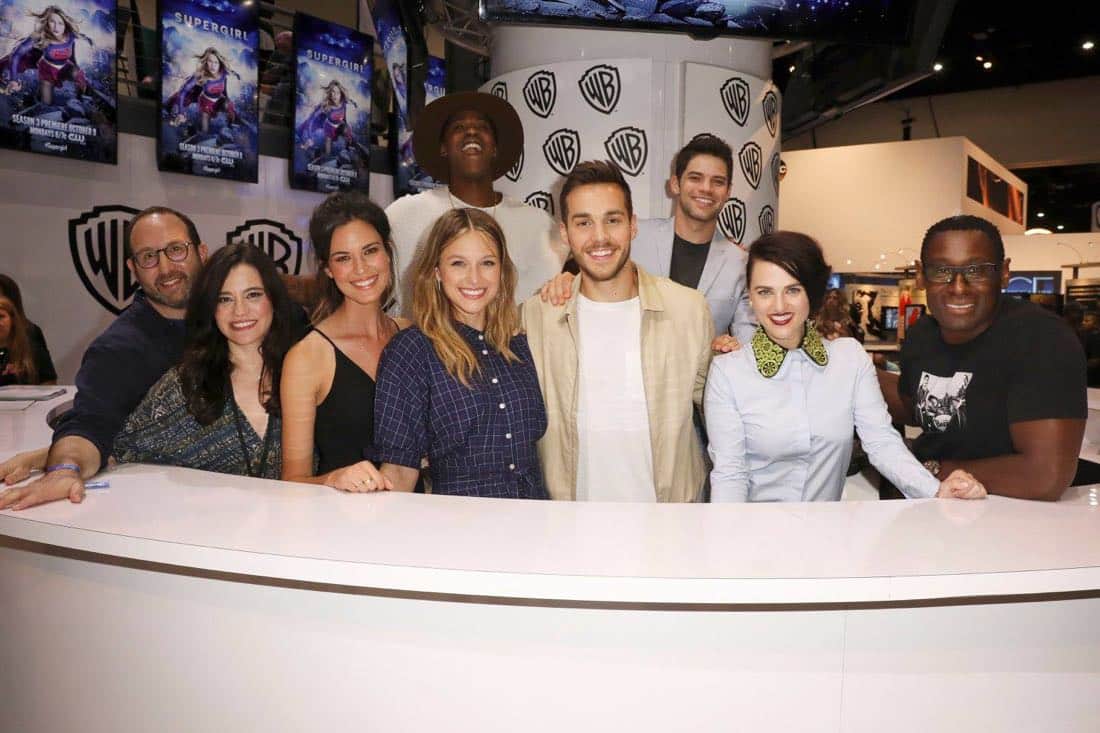 Ridding National City of Queen Rhea and her Daxamite army was a major win for Supergirl, but one that came at a significant cost, as Kara was forced to sacrifice her budding relationship with Mon-El. When season three returns with all-new supercharged adventures this fall on The CW, Kara and team will come up against a new threat in the form of DC Worldkiller, Reign. Want to know more about Reign and what she has in store for the Girl of Steel? Join the series’ cast and creative team for a special video presentation, followed by a Q&A where they’ll discuss this hot topic and more! From Berlanti Productions in association with Warner Bros. Television, Supergirl’s third season will debut Monday, October 9, at 8/7c on The CW. Supergirl: The Complete Second Season is available now on Digital and will be released on Blu-ray™ and DVD on August 22. Become a fan on Facebook at http://www.facebook.com/TheCWSupergirl, and follow the show on Twitter at @TheCWSupergirl.