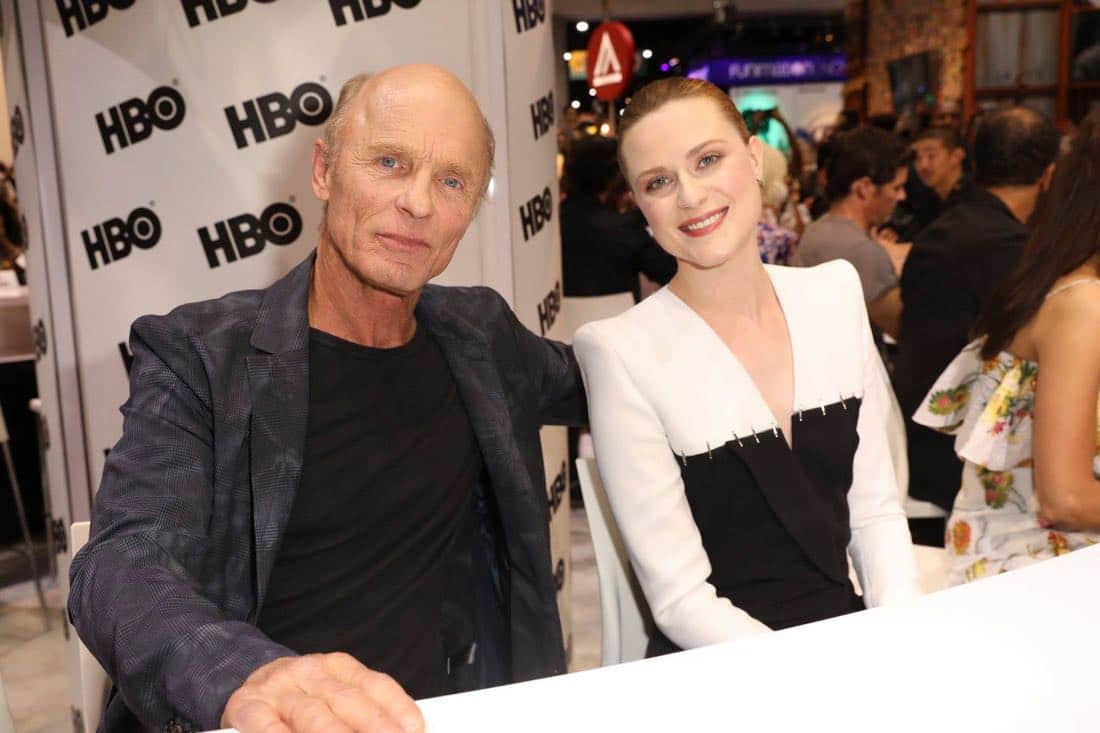 HBO’s Westworld concluded its critically acclaimed first season in December and is currently saddling up for season two. The series — created, executive produced and written by Jonathan Nolan and Lisa Joy — is a dark odyssey about the dawn of artificial consciousness and the evolution of sin. Cast panelists include (in alphabetical order) Ben Barnes as Logan, Ingrid Bolsø Berdal as Armistice, Ed Harris as the Man in Black, Luke Hemsworth as Stubbs, James Marsden as Teddy, Thandie Newton as Maeve, Simon Quarterman as Lee Sizemore, Rodrigo Santoro as Hector, Angela Sarafyan as Clementine, Jimmi Simpson as William, Tessa Thompson as Charlotte Hale, Evan Rachel Wood as Dolores, Shannon Woodward as Elsie and Jeffrey Wright as Bernard/Arnold. The panel will be moderated by internationally renowned vocal artist/beatboxer/musician and comedian Reggie Watts. Westworld is based on the film written by Michael Crichton and is from Kilter Films, Bad Robot Productions and Jerry Weintraub Productions in association with Warner Bros. Television. Become a fan of Westworld on Facebook at www.facebook.com/WestworldHBO, and follow the show on Twitter at @WestworldHBO.