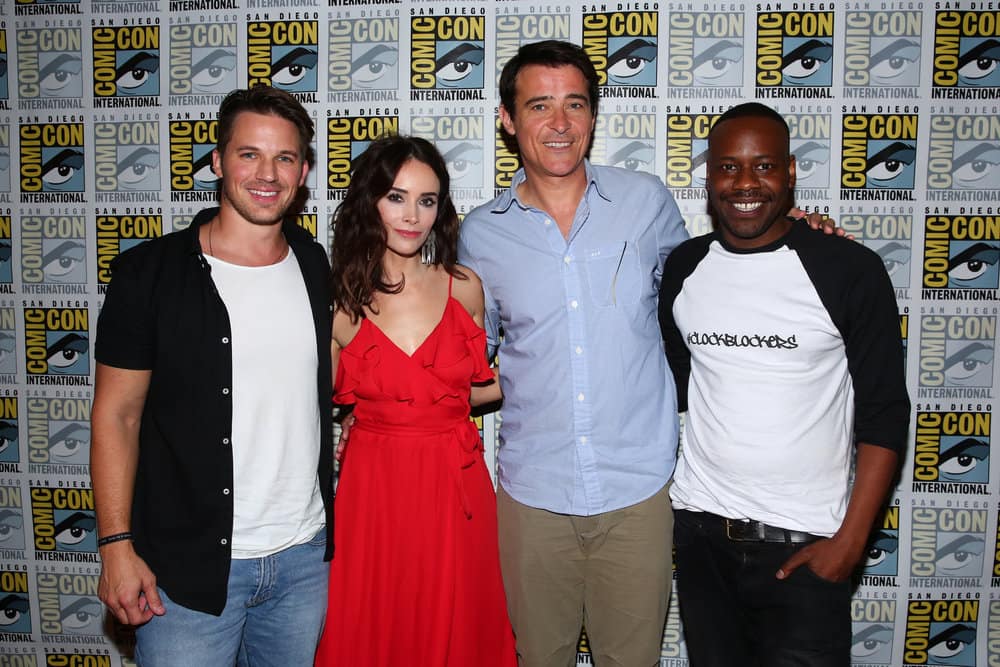 From Eric Kripke (“Revolution,” “Supernatural”), Shawn Ryan (“The Shield”) and the producers of “The Blacklist” comes this thrilling action-adventure series in which a mysterious criminal steals a secret state-of-the-art time machine, intent on destroying America as we know it by changing the past. Our only hope is an unexpected team: Rufus (Malcolm Barrett), a scientist; Wyatt (Matt Lanter), a soldier; and Lucy (Abigail Spencer), a history professor, all of who must use the machine’s prototype to travel back in time to critical events. While they must make every effort not to affect the past themselves, they must also stay one step ahead of Flynn (Goran Višnjić), a dangerous fugitive. But can this handpicked team uncover the mystery behind it all and end his destruction before it’s too late?