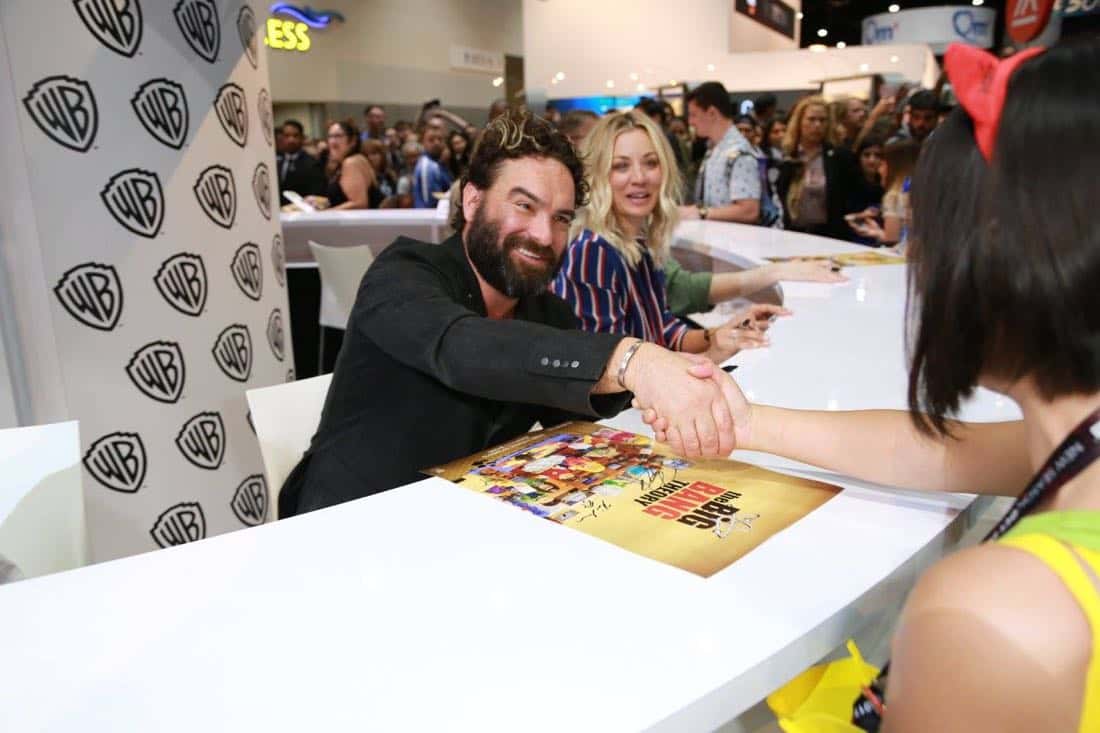 Join The Big Bang Theory as the show returns to San Diego to take you inside the biggest moments of season 10 and behind the scenes of TVs #1 comedy for a special 10th anniversary panel! From the introduction of Penny’s family, to the baby, to that season finale moment that left fans hanging (What will Amy say?) — cast members Johnny Galecki, Kaley Cuoco, Kunal Nayyar, Mayim Bialik and Kevin Sussman will join producers and writers from the show for a lively discussion and special video presentation. From Chuck Lorre Productions, Inc. in association with Warner Bros. Television, The Big Bang Theory returns for season 11 this fall, premiering Monday, September 25, at 8/7c on CBS. The Big Bang Theory: The Complete Tenth Season is available now on Digital, and will be released on Blu-ray™ and DVD this fall. Become a fan of the show on Facebook at https://www.facebook.com/TheBigBangTheory, and follow the show on Twitter @BigBangTheory 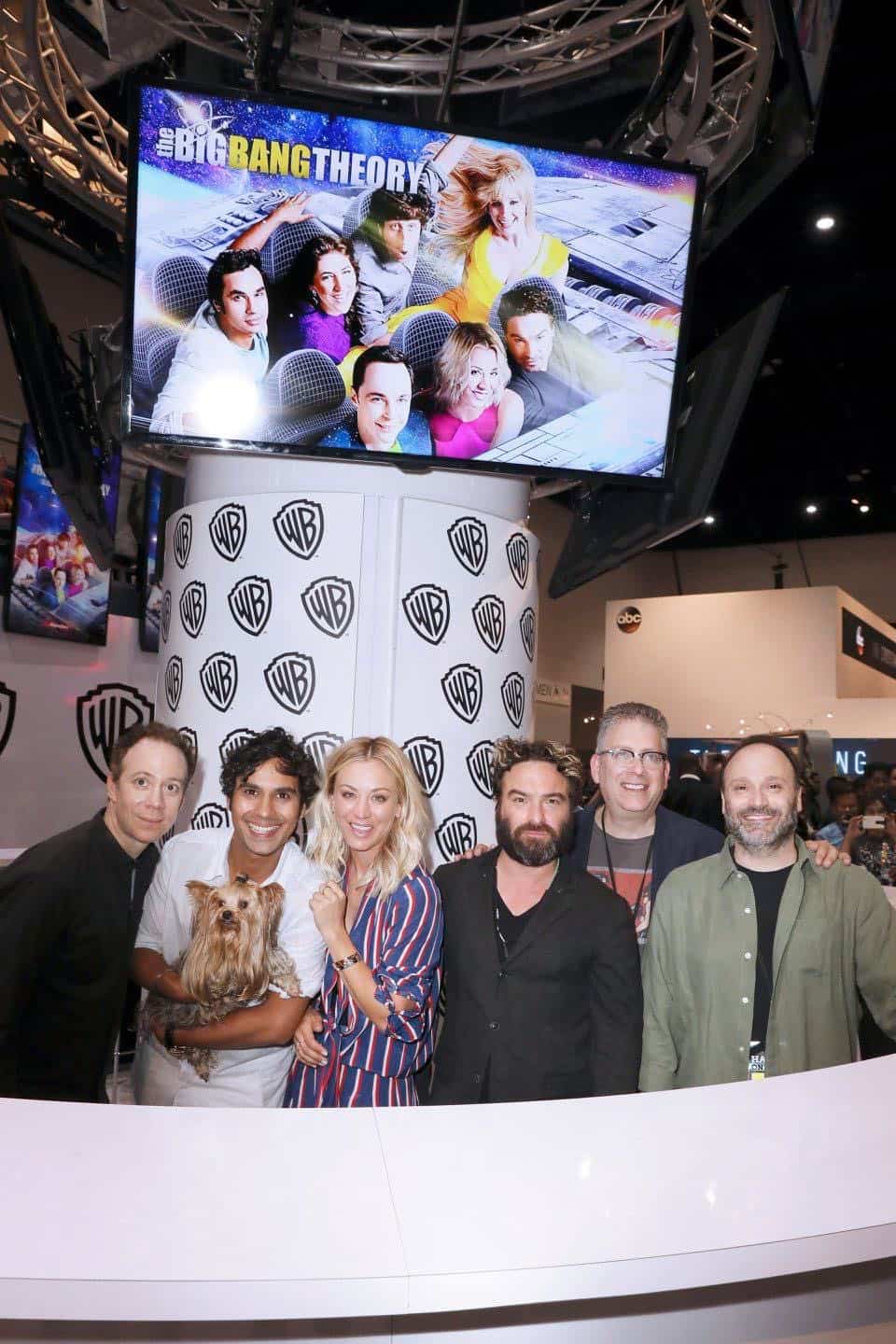 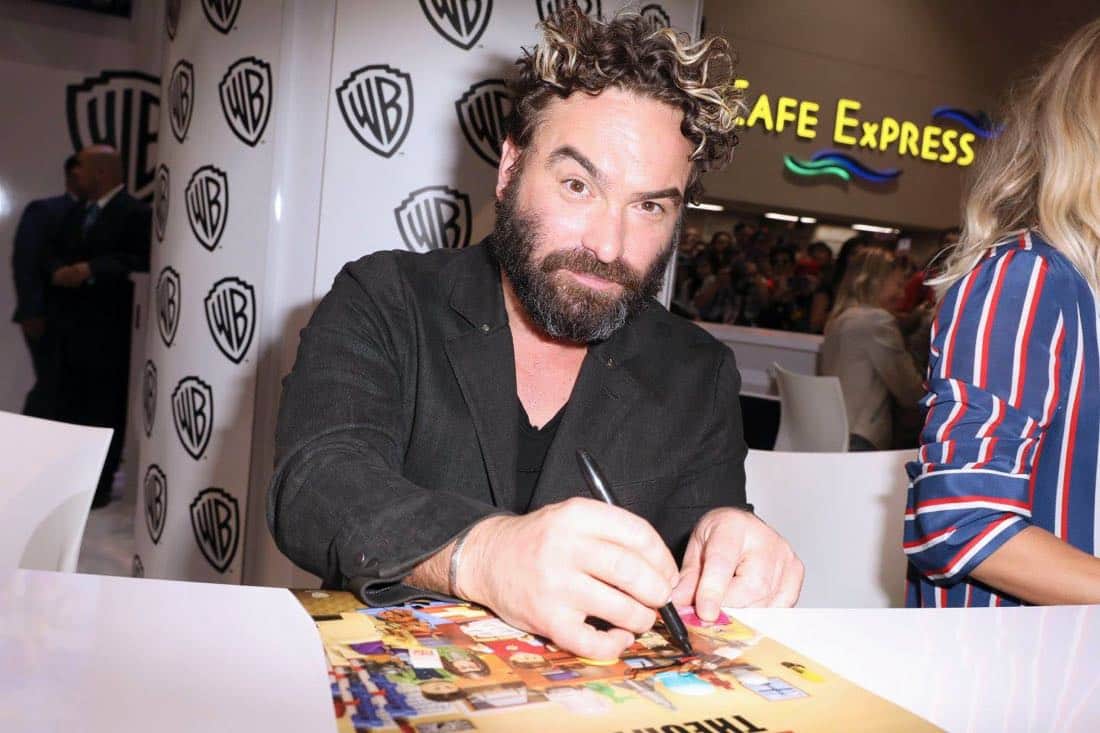 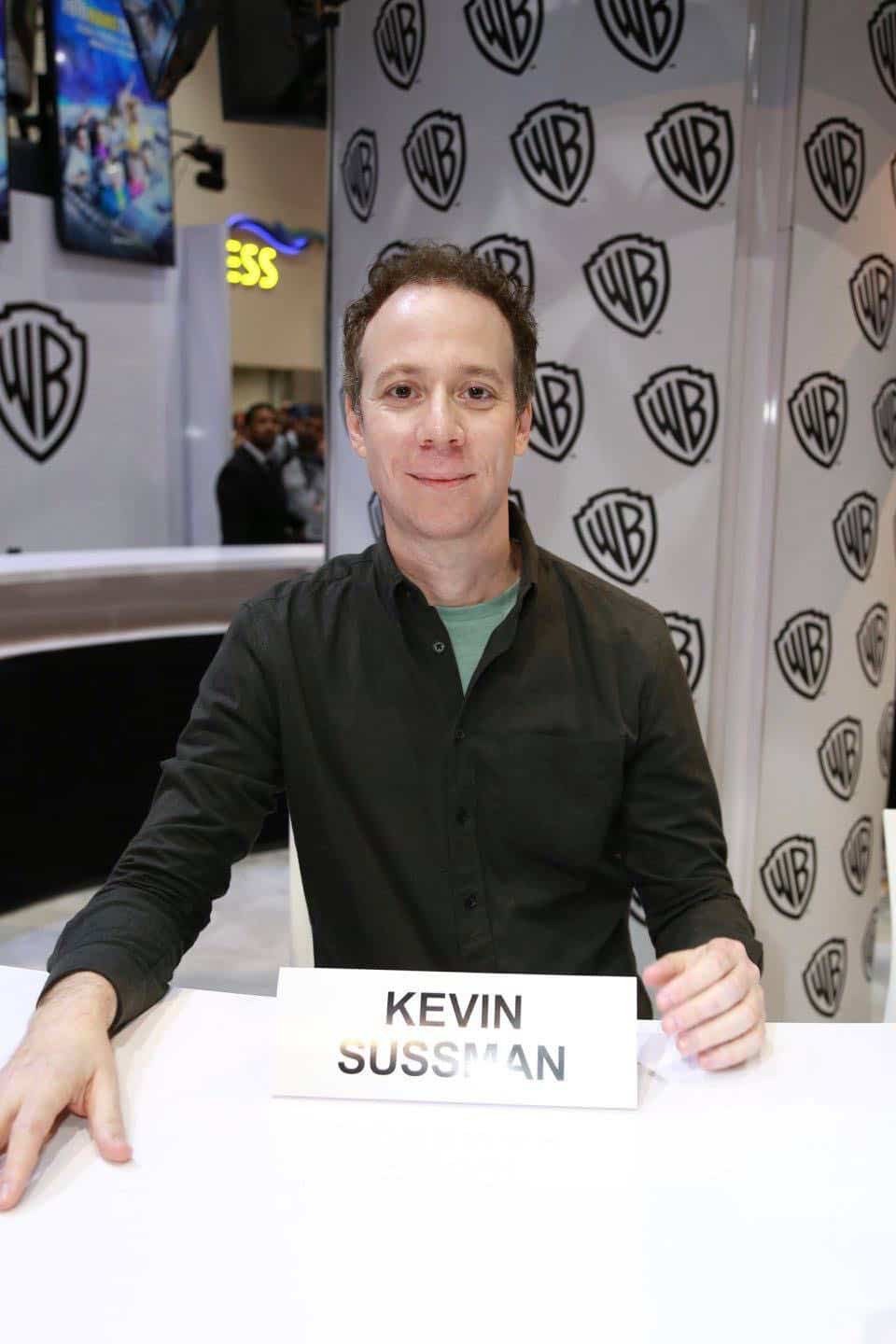 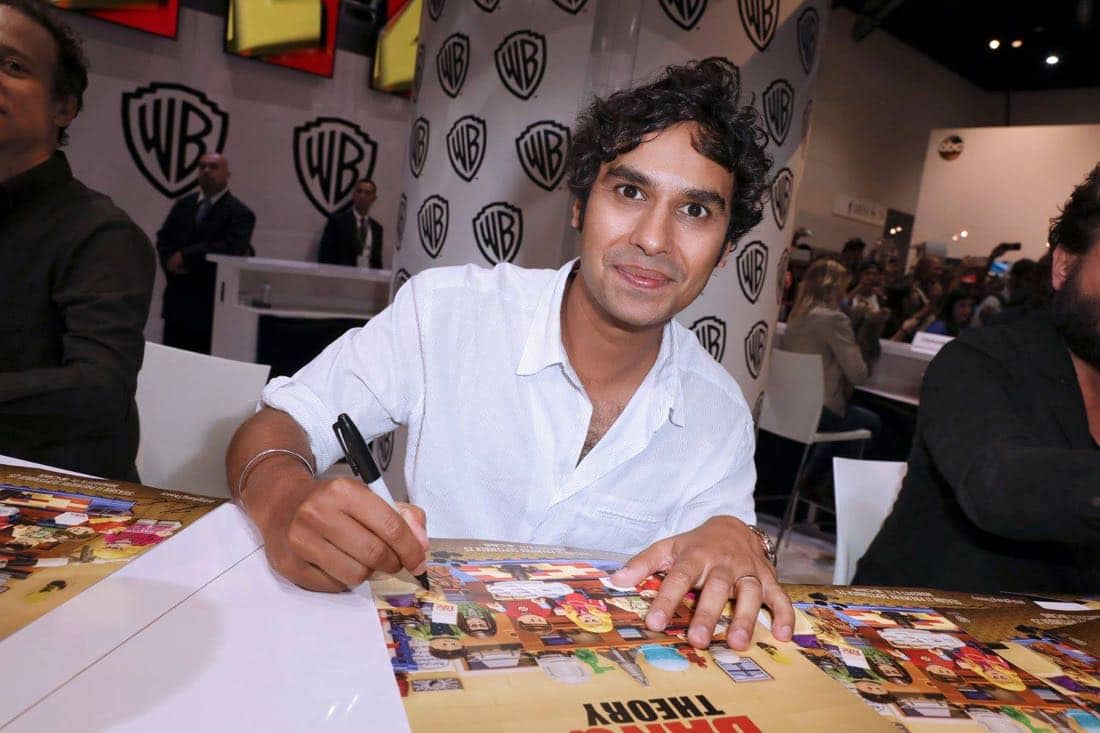 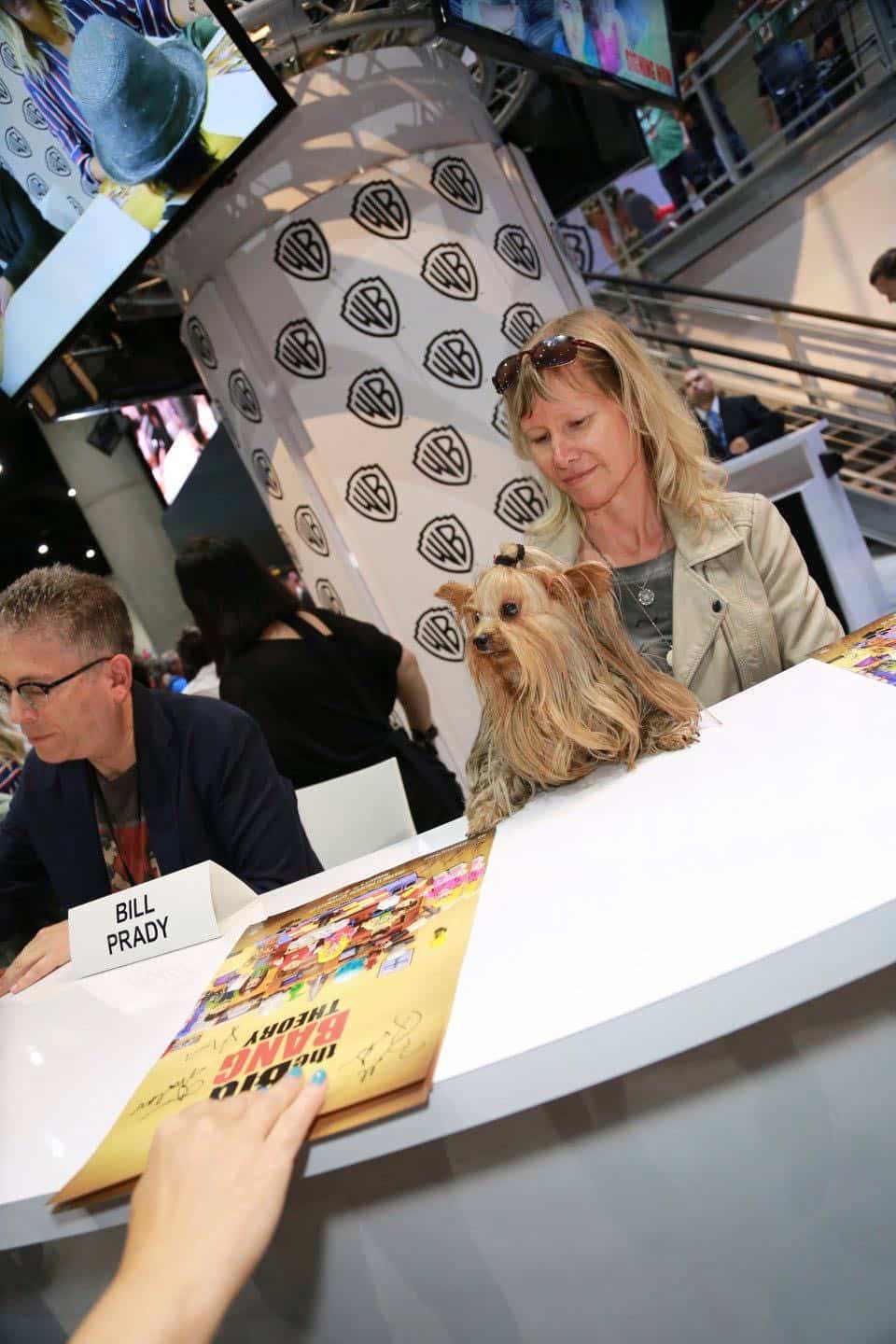 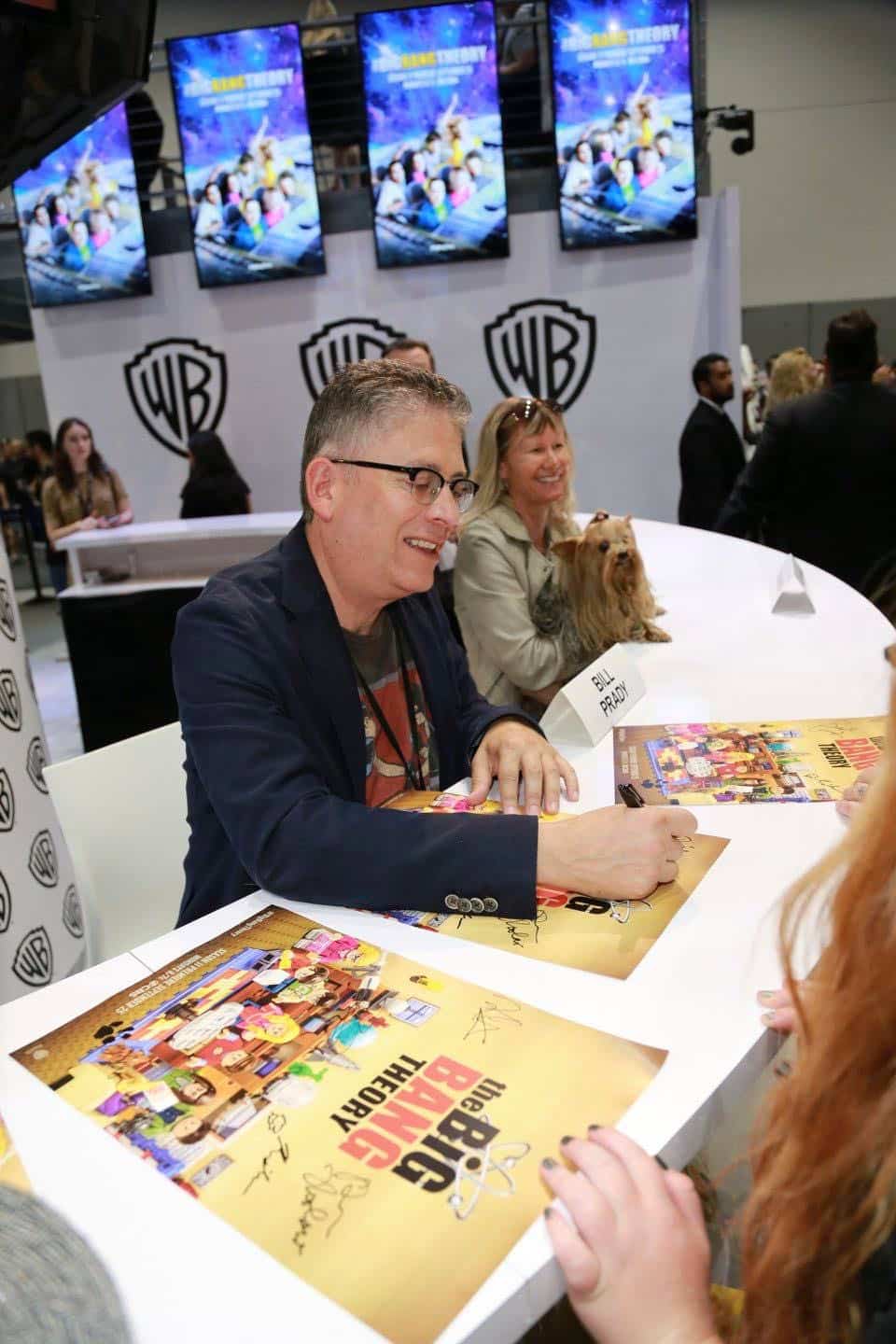 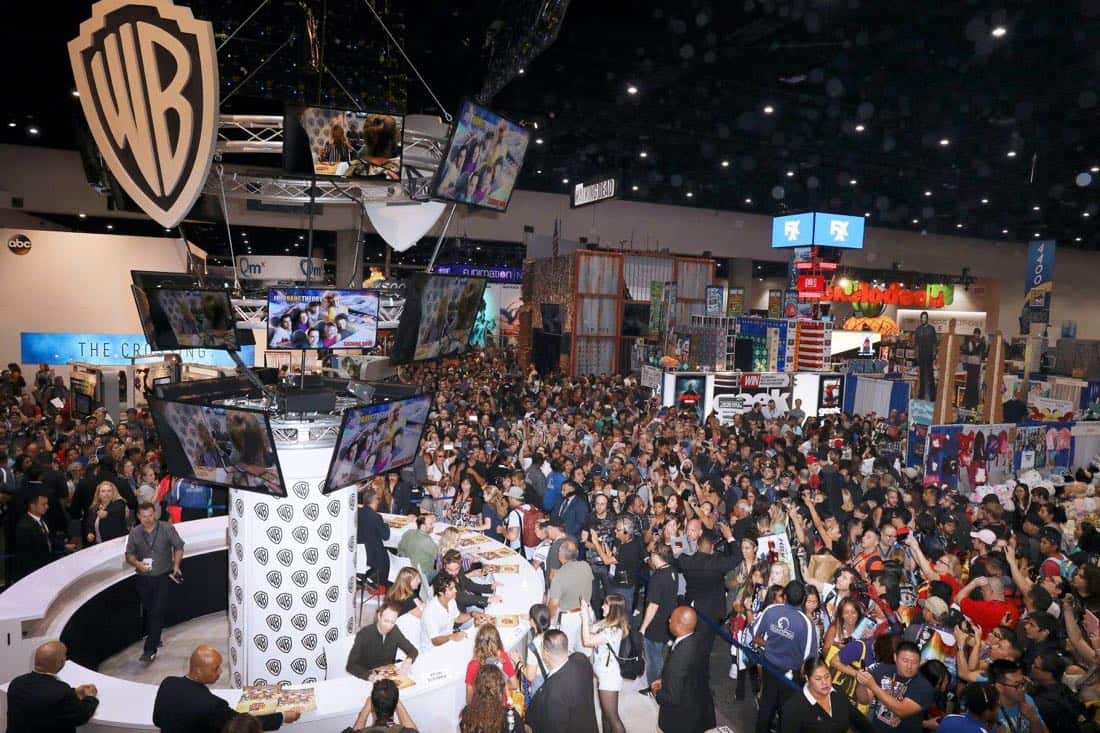 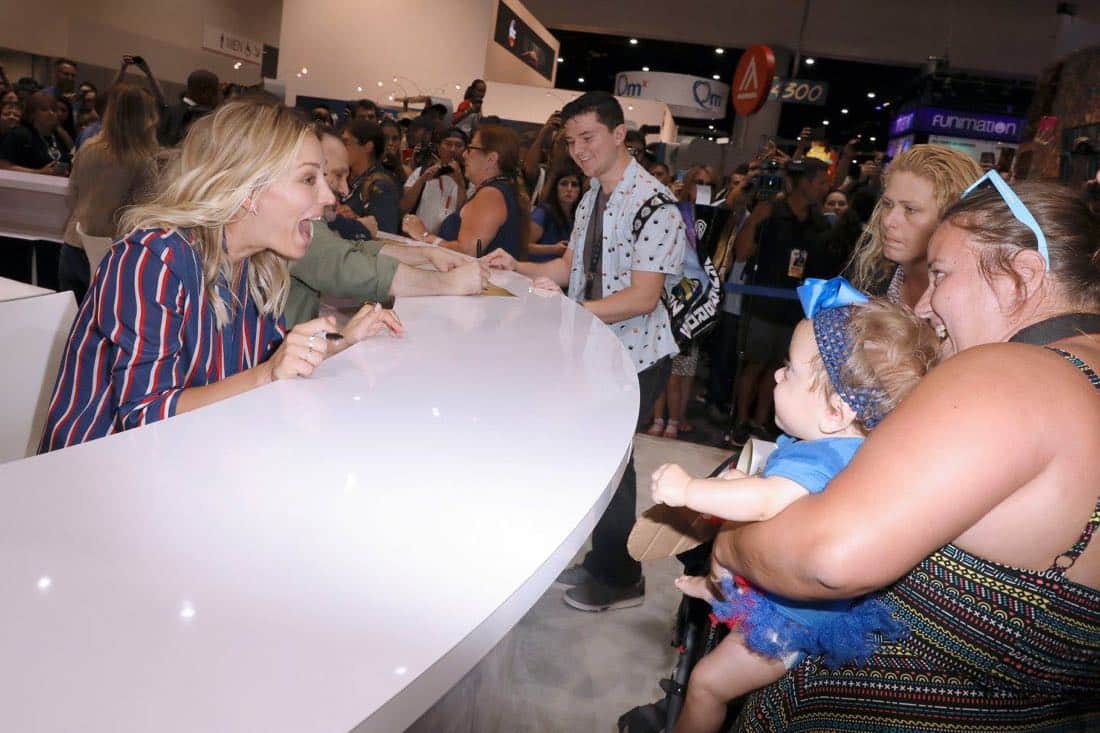 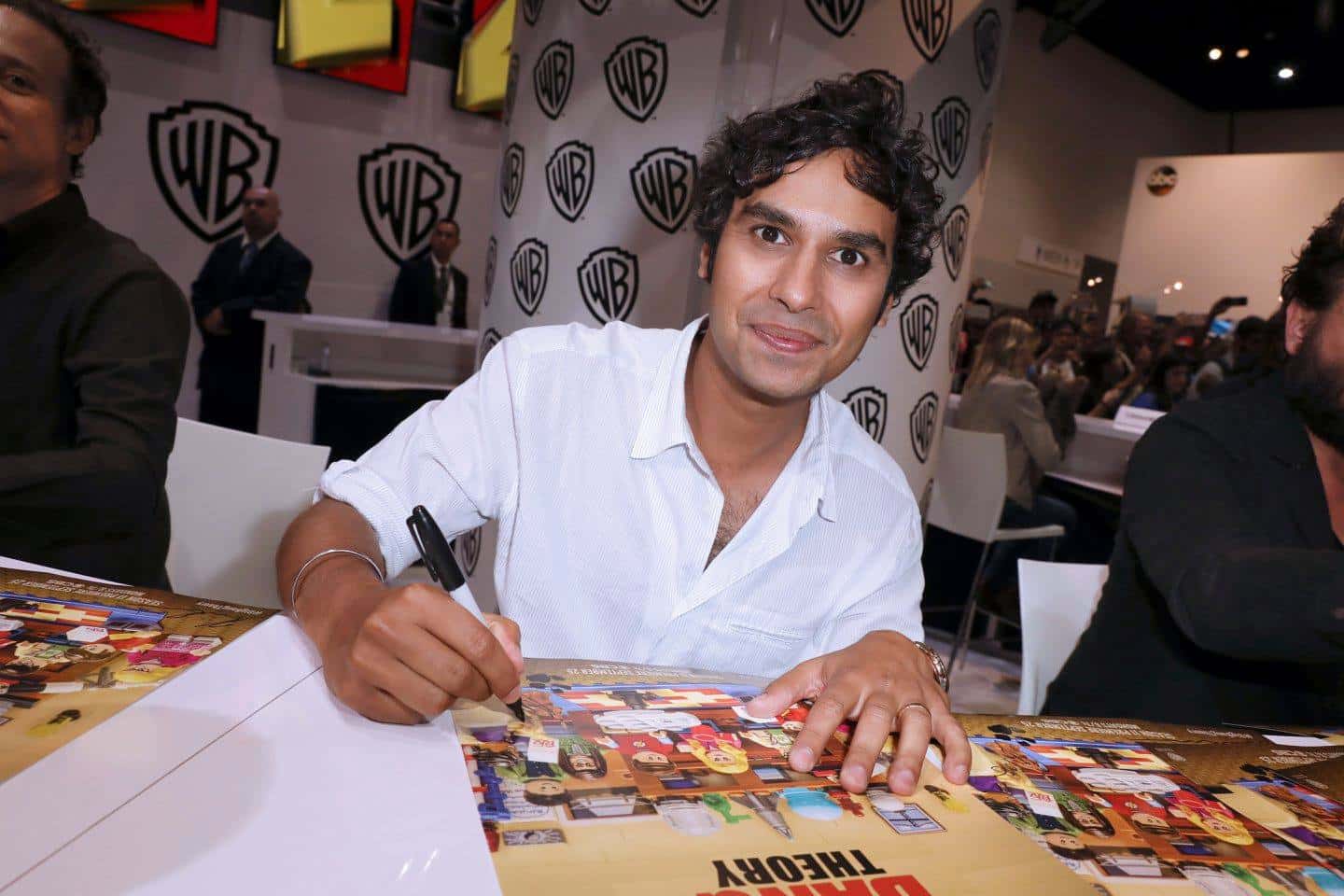