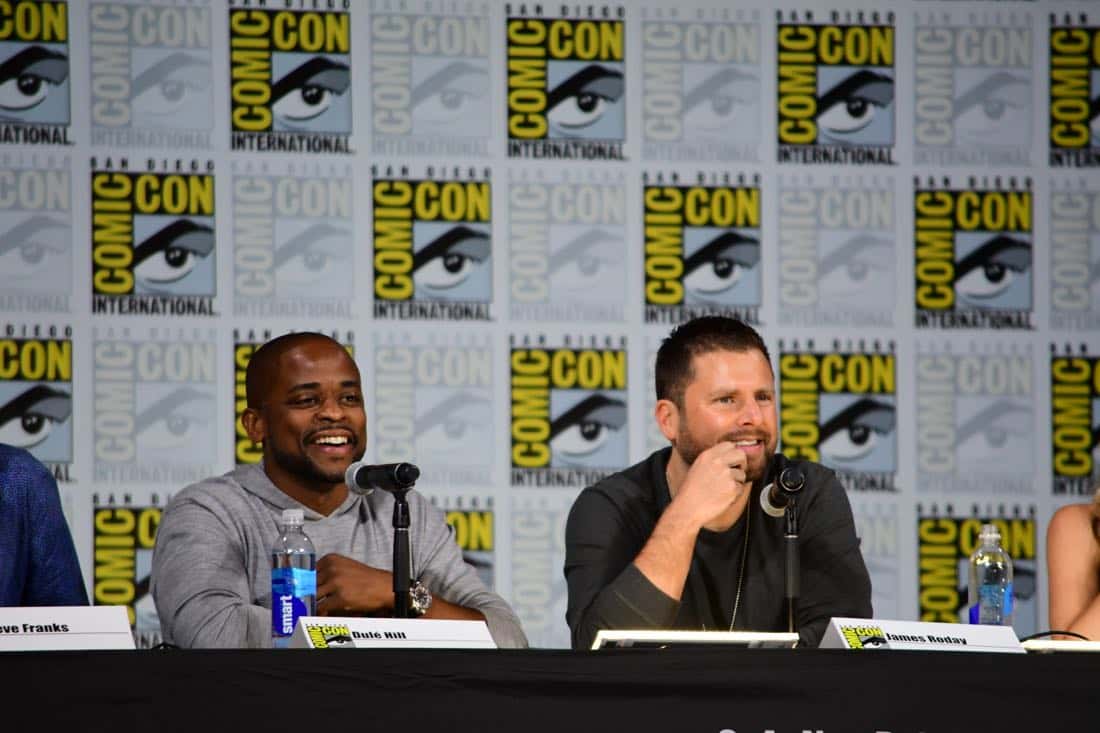 Psych-O’s called. USA Network answered! PSYCH stars James Roday, Dulé Hill, Maggie Lawson, Kirsten Nelson and Corbin Bernson reunited at Comic-Con, along with creator Steve Franks and executive producers Chris Henze and Kelly Kulchak, for a panel and Q&A discussion. In a surprise twist of fate, moderator Jimmi Simpson (“Westworld”) announced that hisPSYCH character, Mary Lightly, will make a special appearance in the movie. Is he alive or is he dead? We’ve heard it both ways! Fans also got an exclusive first look at the all-new PSYCH: THE MOVIE, enjoyed a pineapple sing-a-long, and joined America’s favorite brofriends Shawn and Gus as they shared their journey back into PSYCH shape.

In the movie, the ambitious friends — along with some returning fan-favorite characters — come together during the holidays after a mystery assailant targets one of their own. A comedic thrill ride follows, as the wild and unpredictable PSYCH team pursues the bad guys, justice …and food! Previously announced guest stars include Zachary Levi (as Thin White Duke), Jazmyn Simon (as Selene), Ralph Macchio (as Nick Conforth) and WWE Superstar Charlotte Flair (as Heather Rockrear). PSYCH: THE MOVIE is executive produced by Franks, Roday and Hill, along with Chris Henze and Kelly Kulchak via Tagline Pictures. The special is from Universal Cable Productions in association with Tagline. 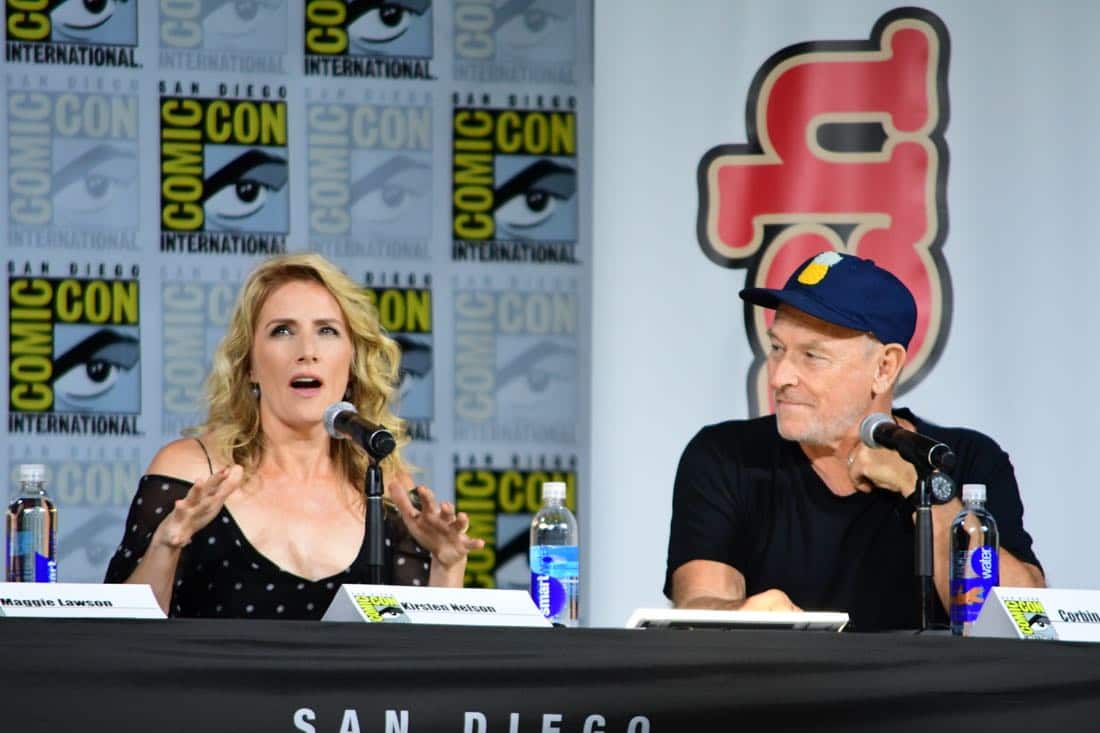 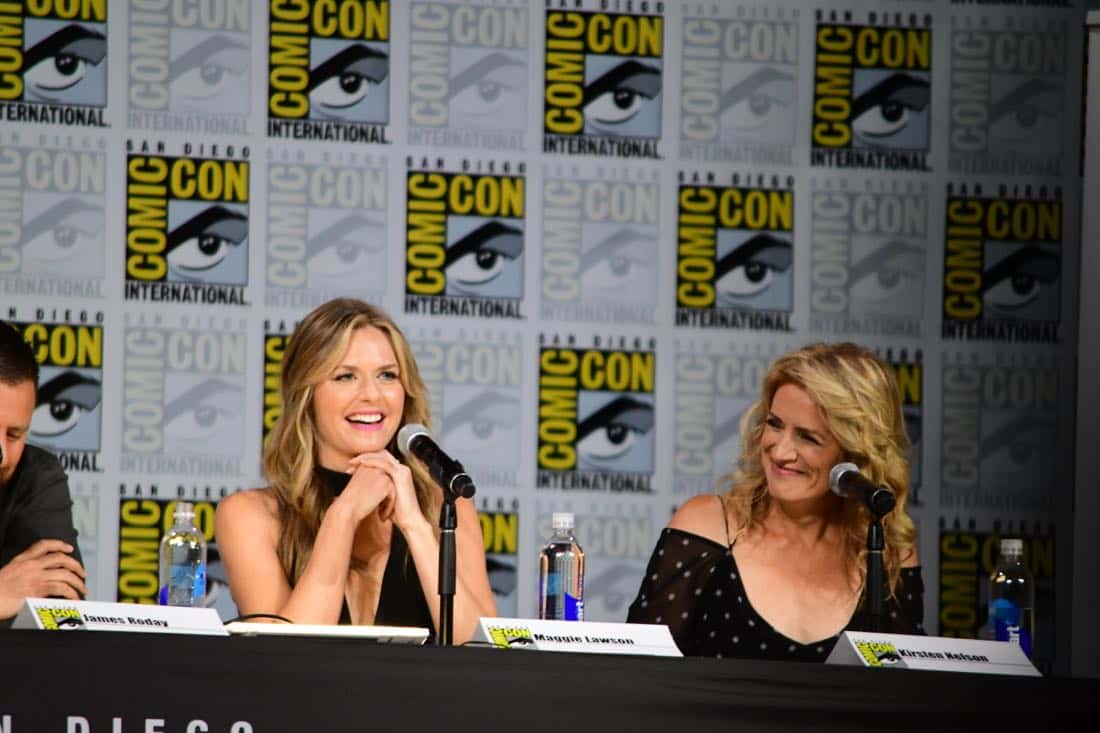 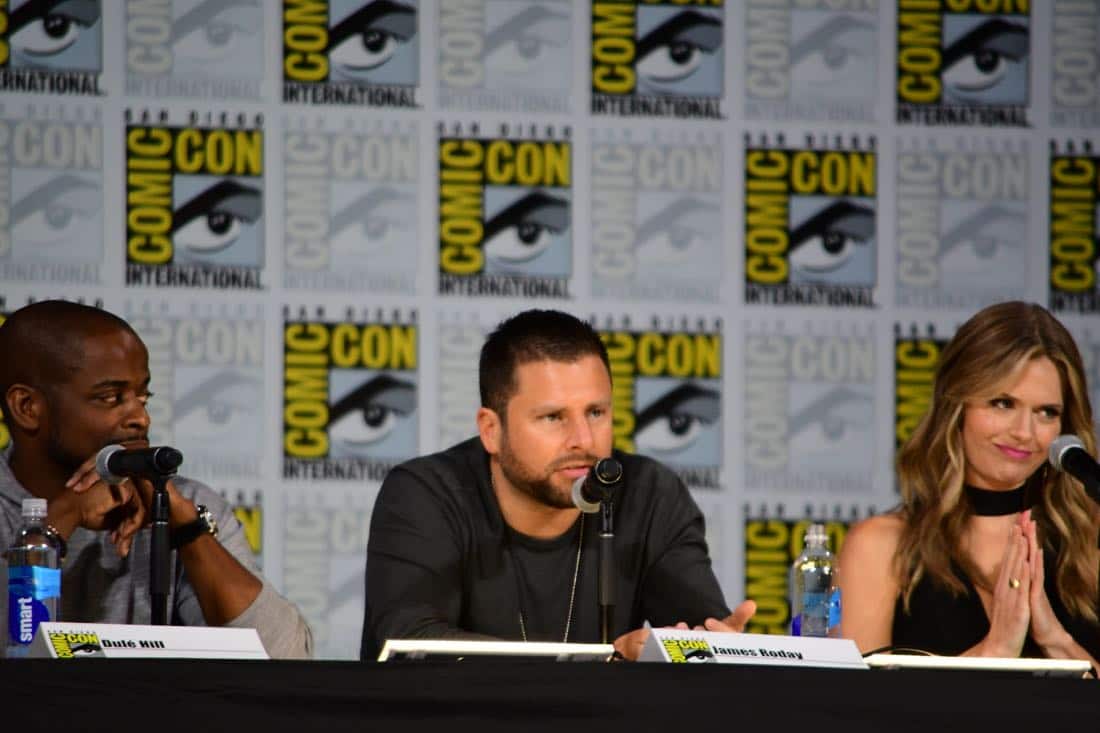 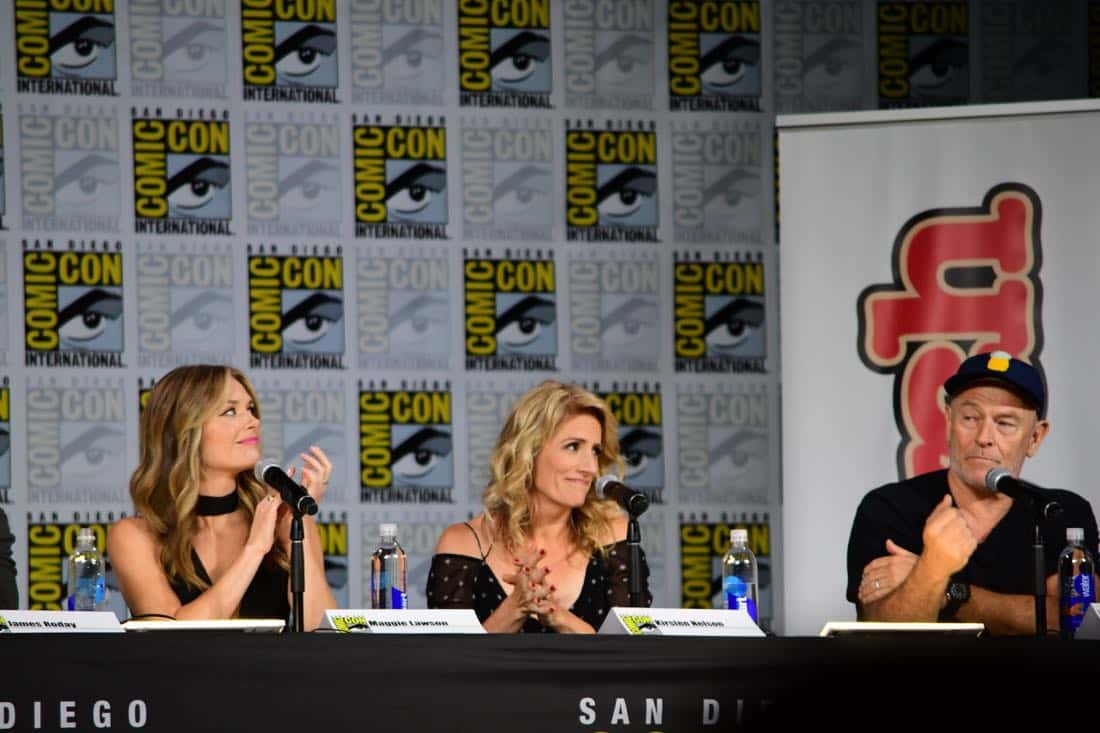 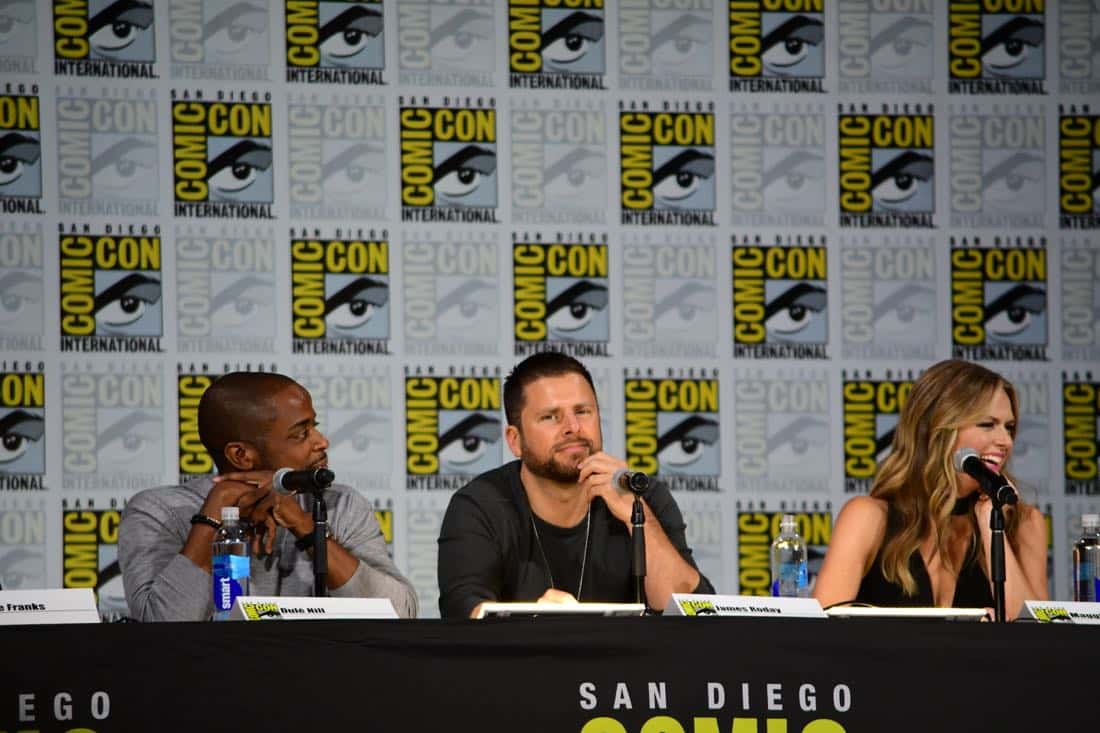 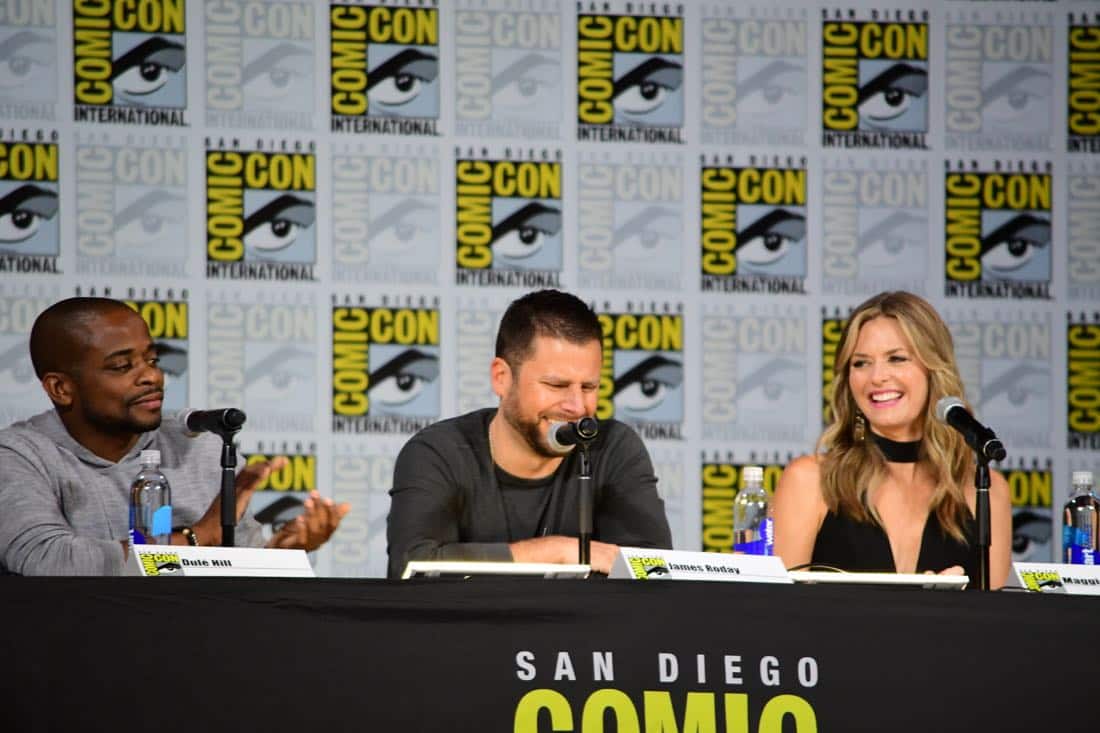 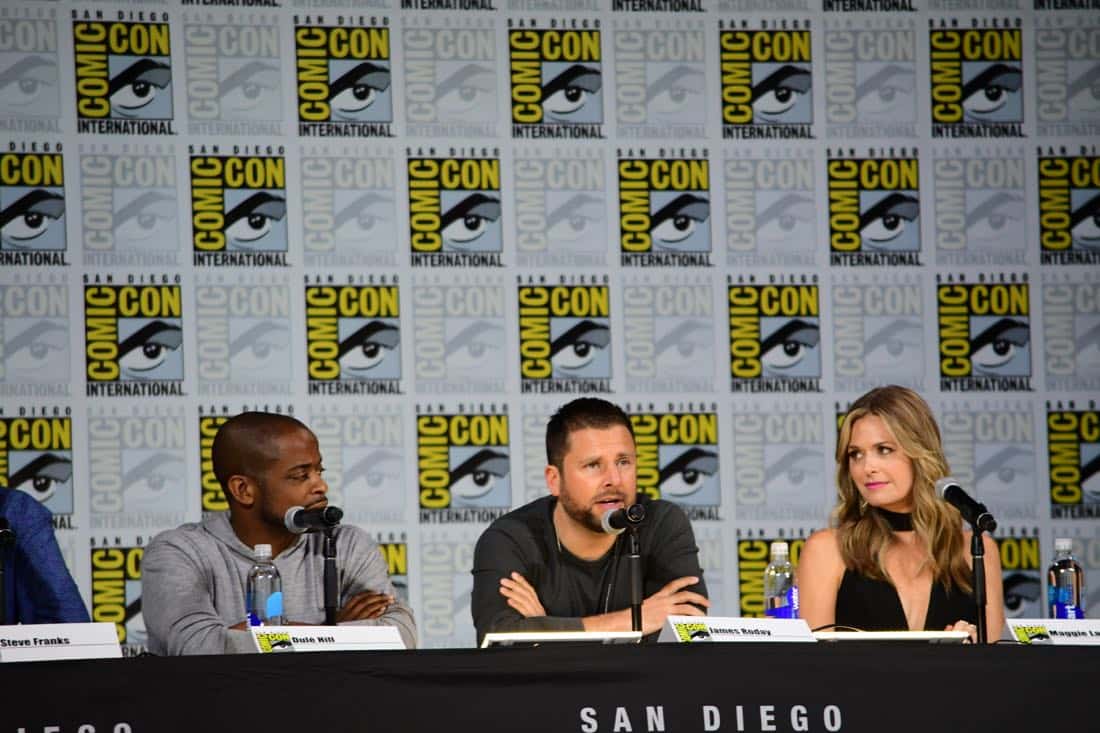 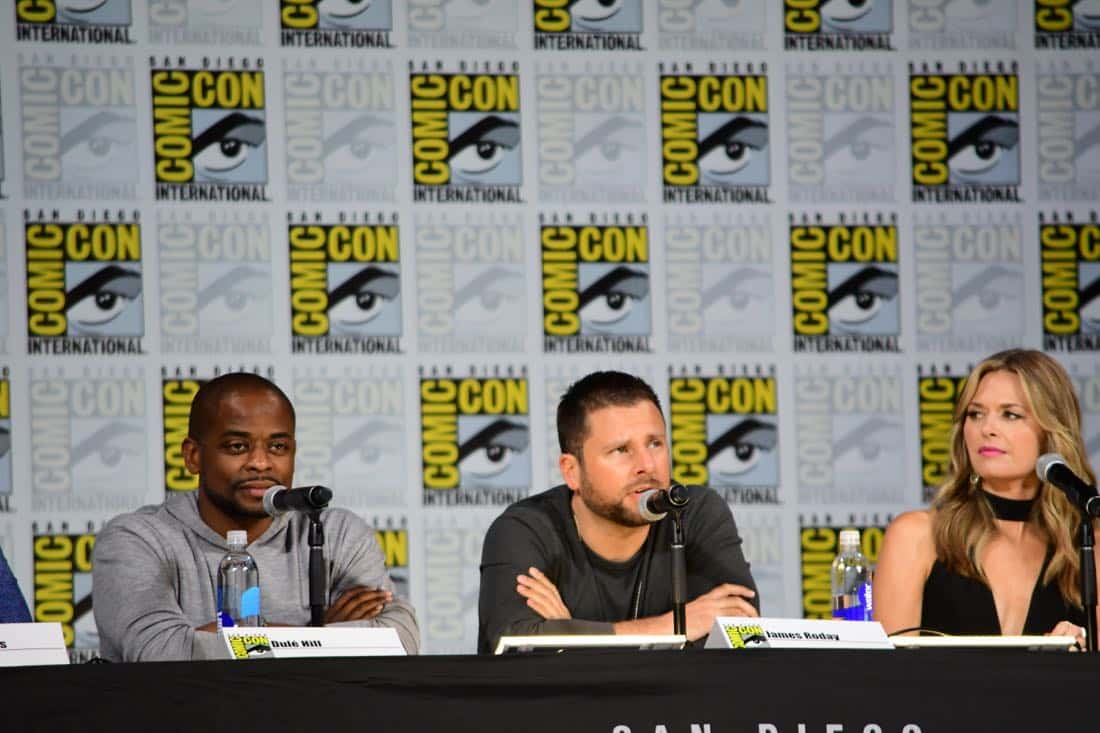 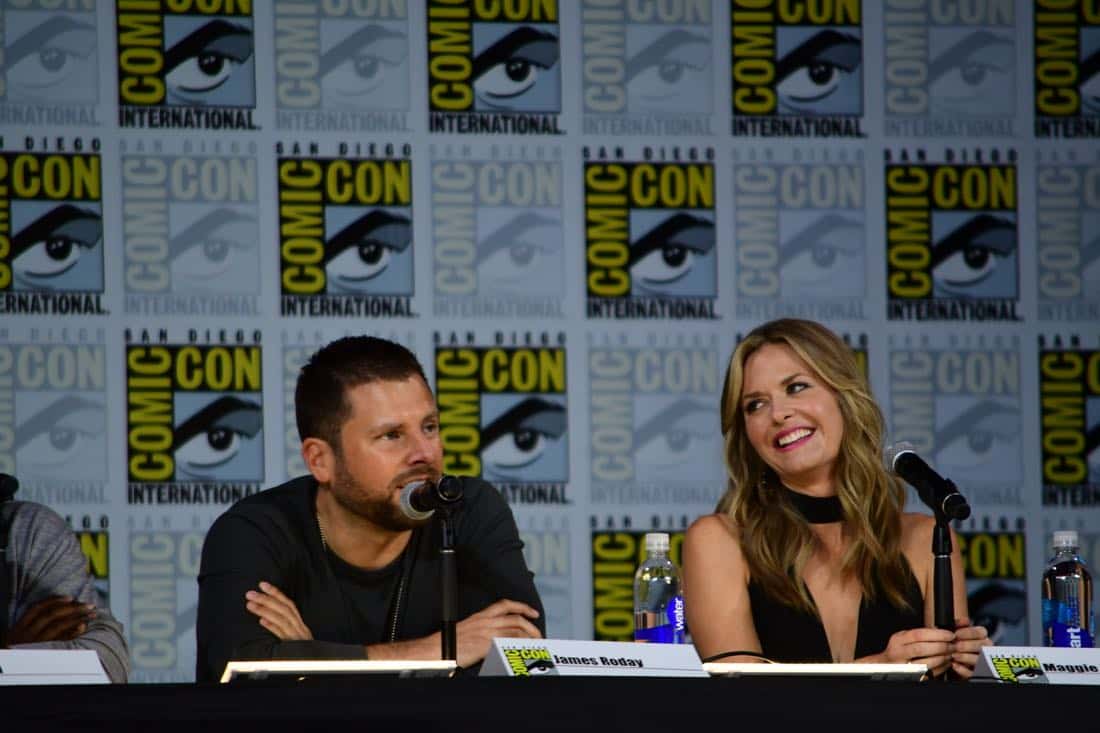 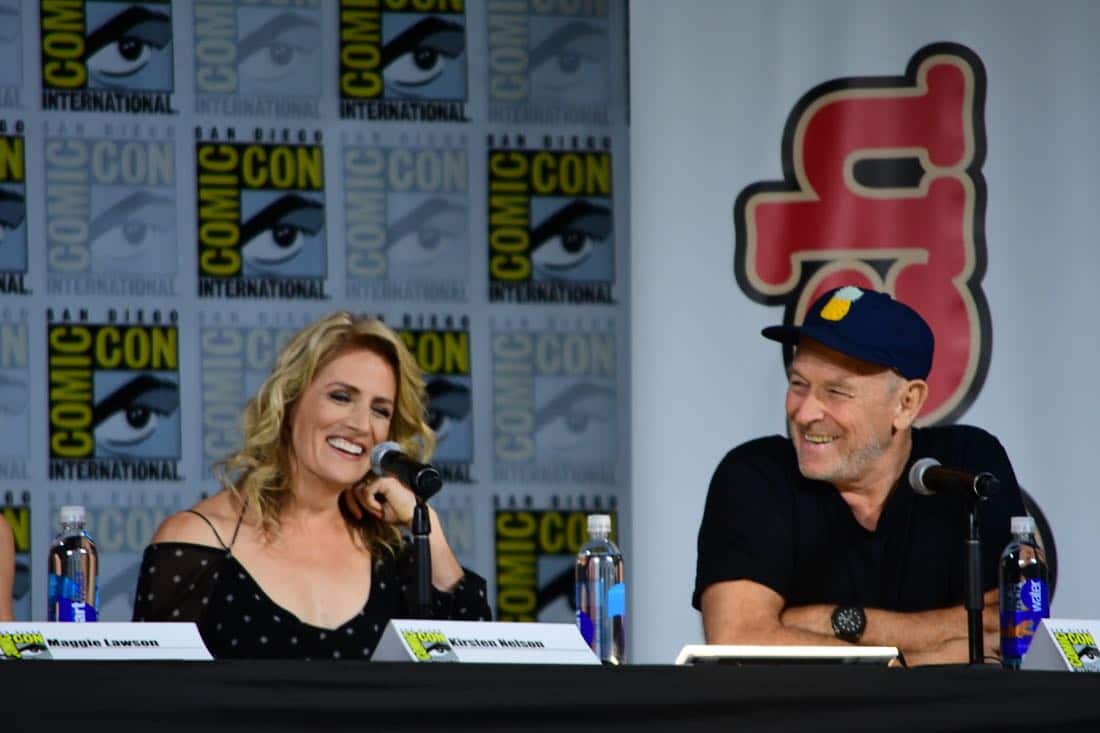 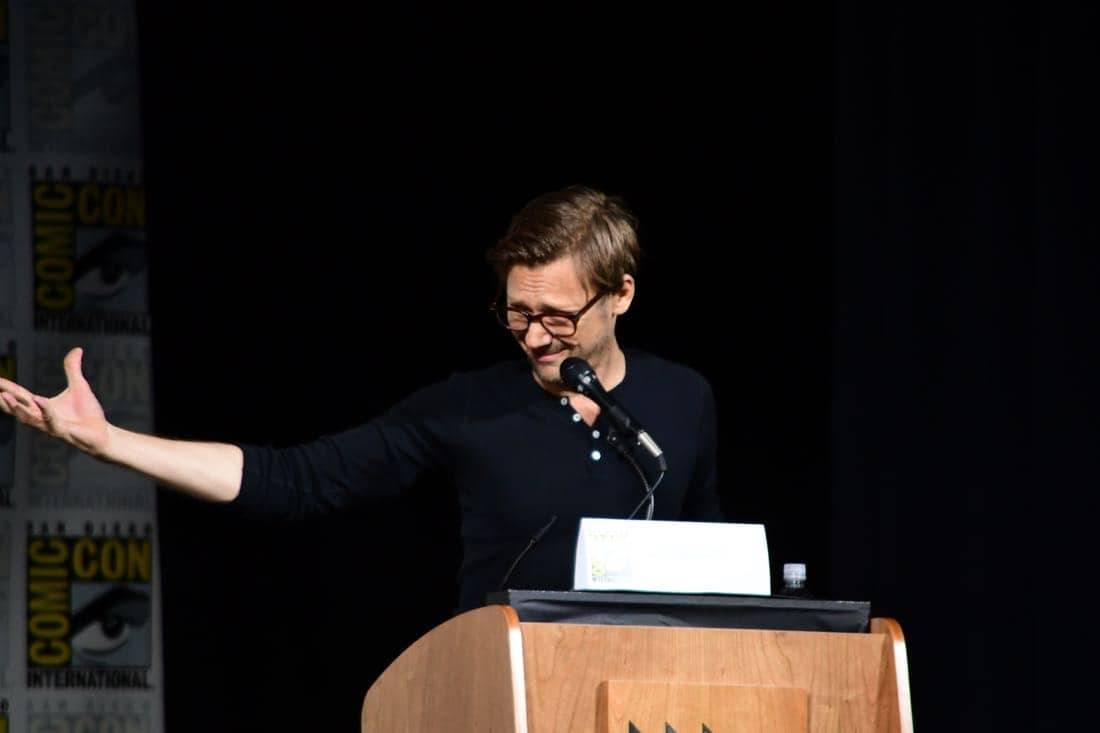 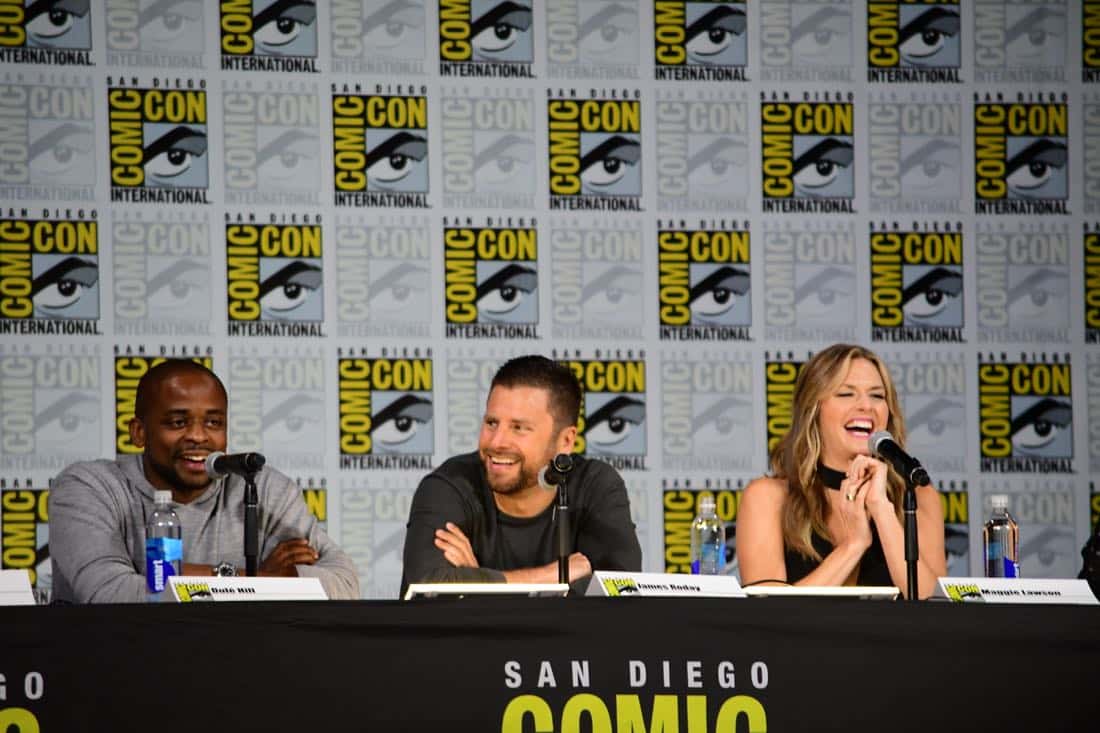 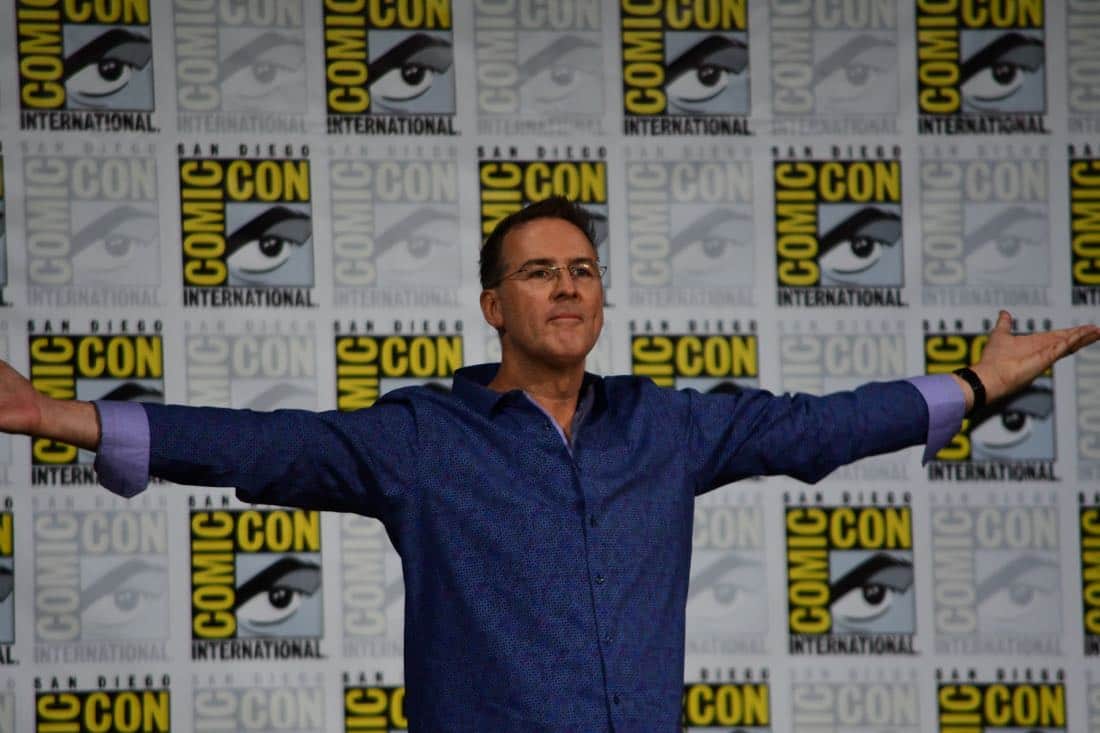 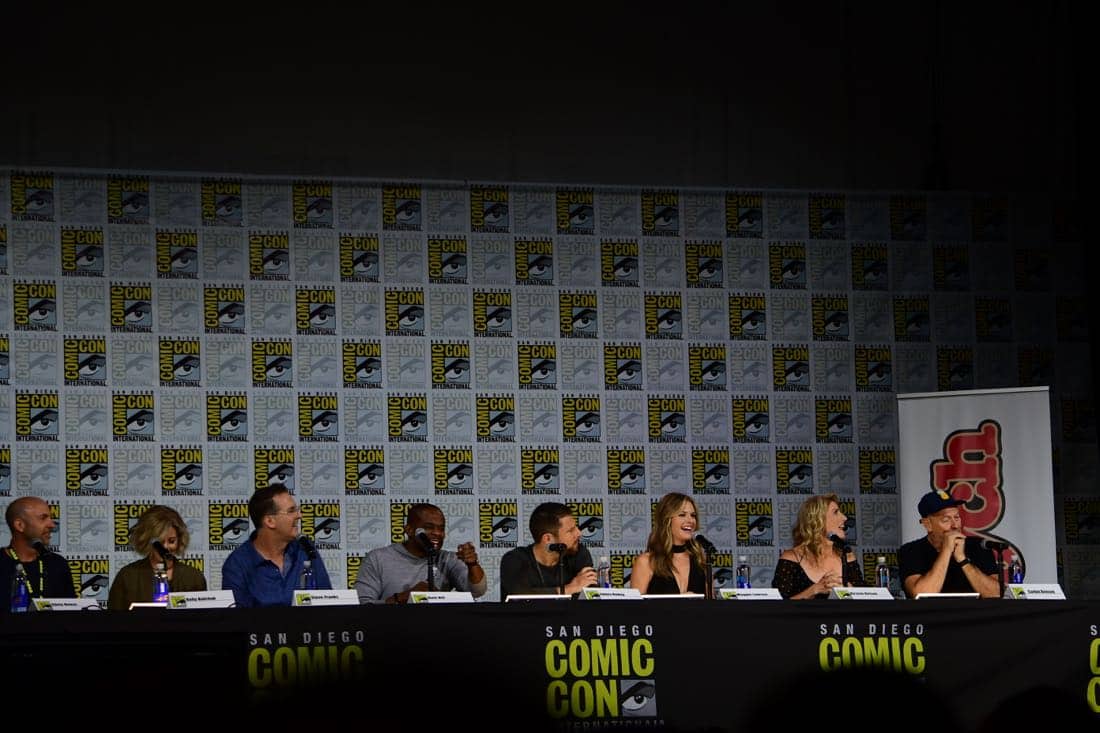 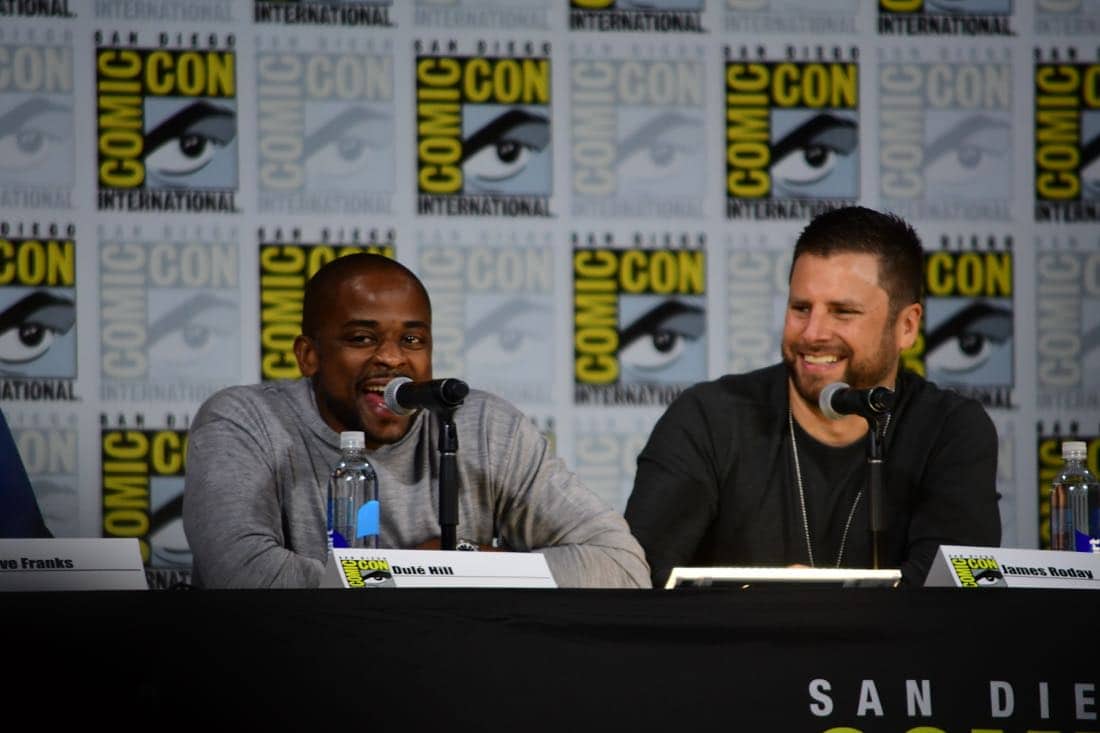 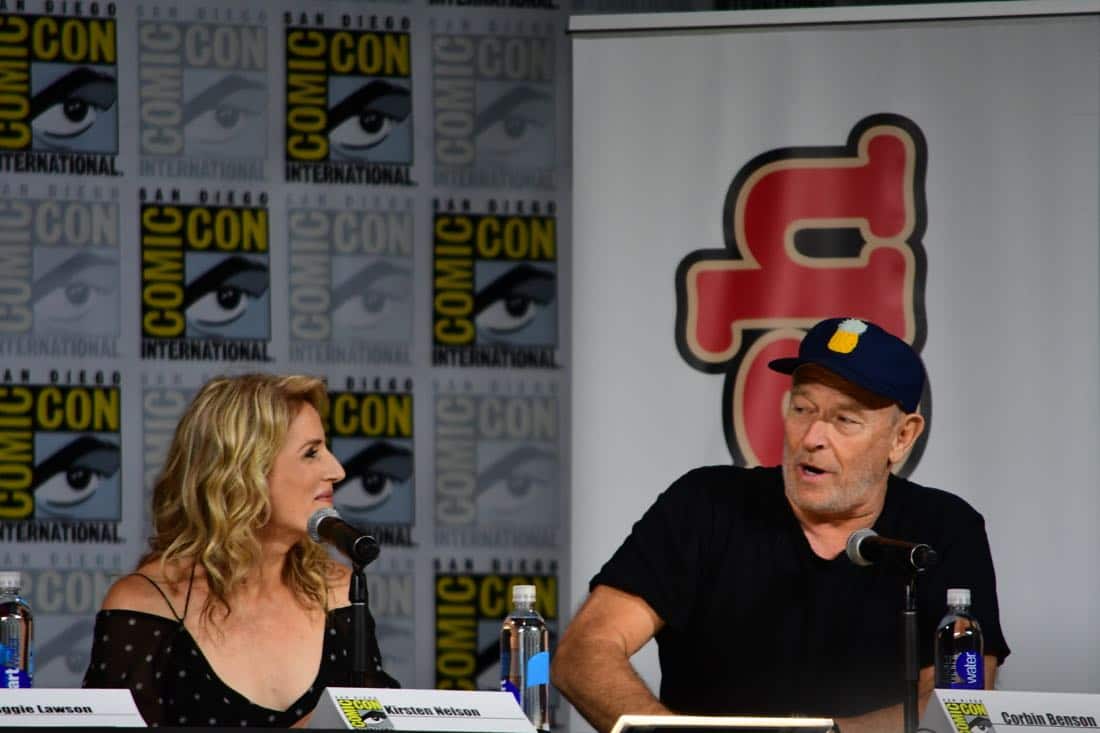 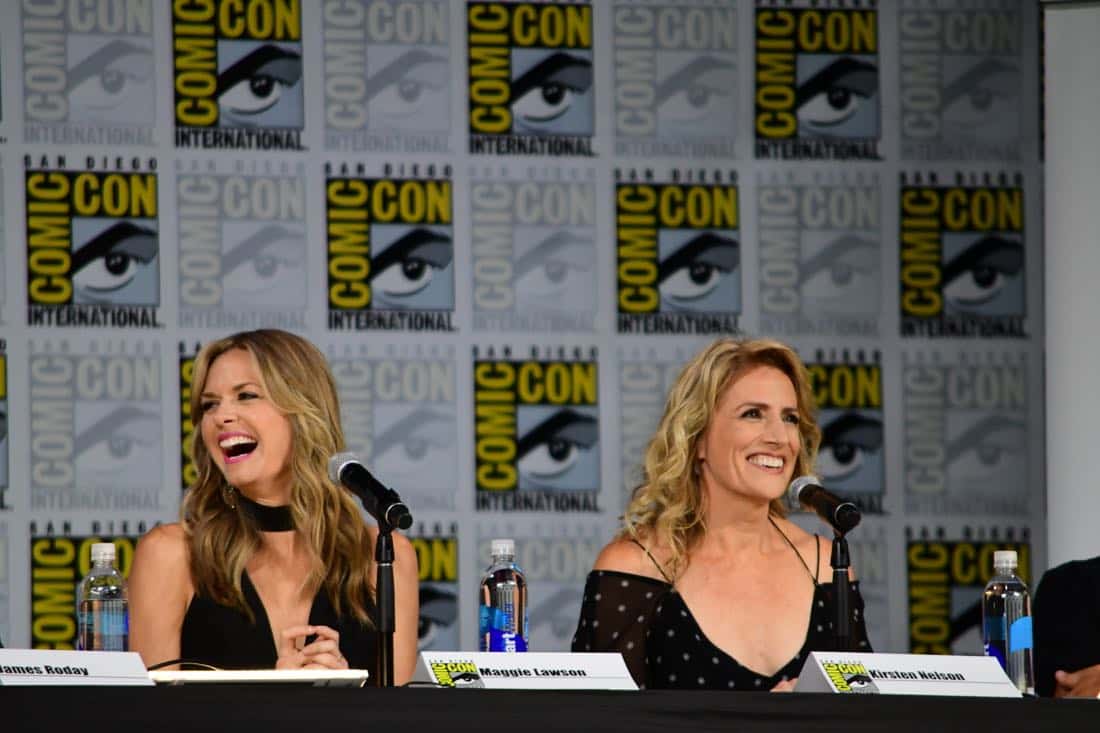 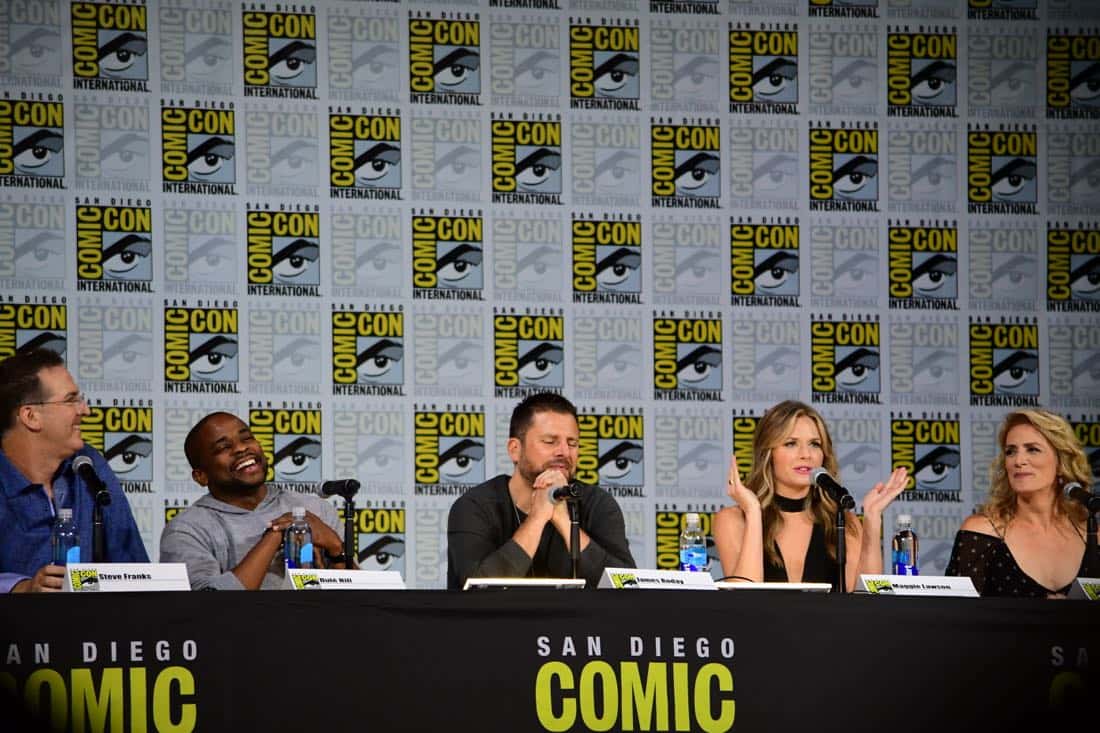 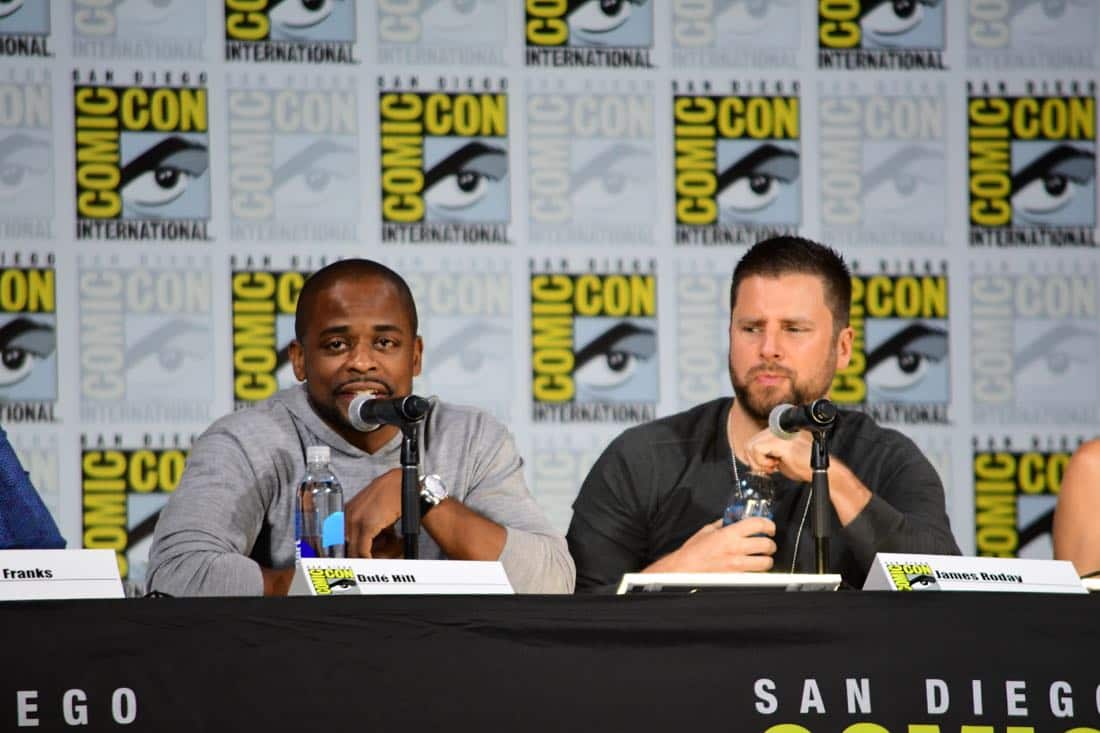 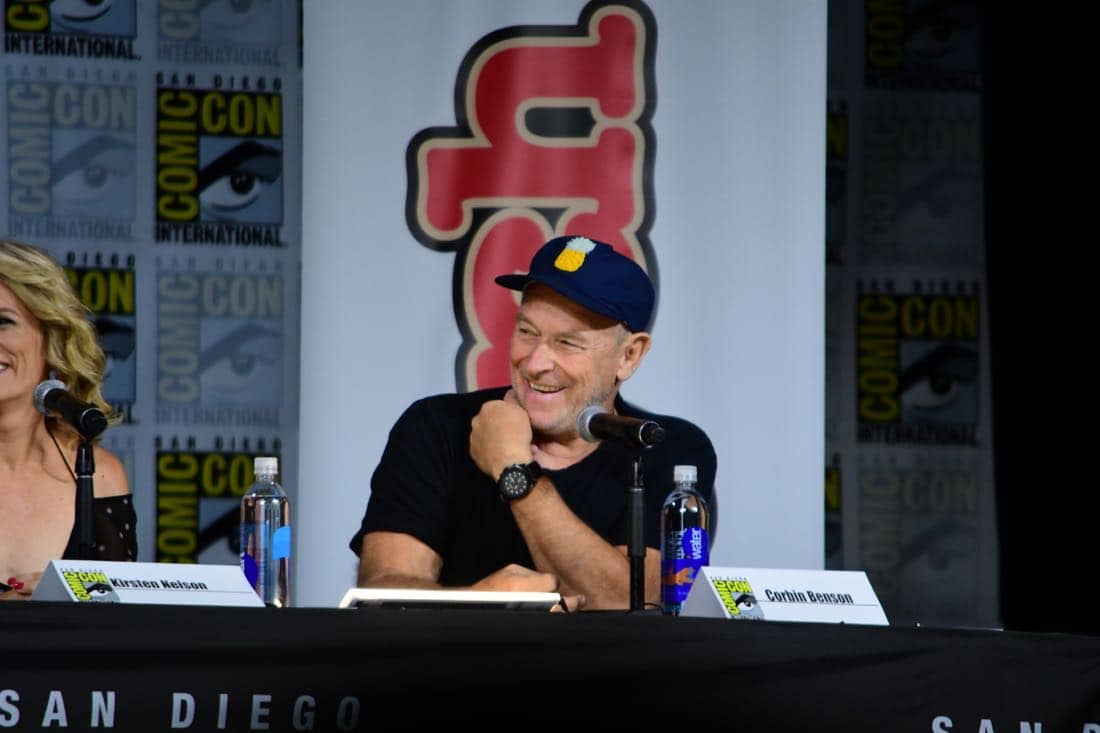 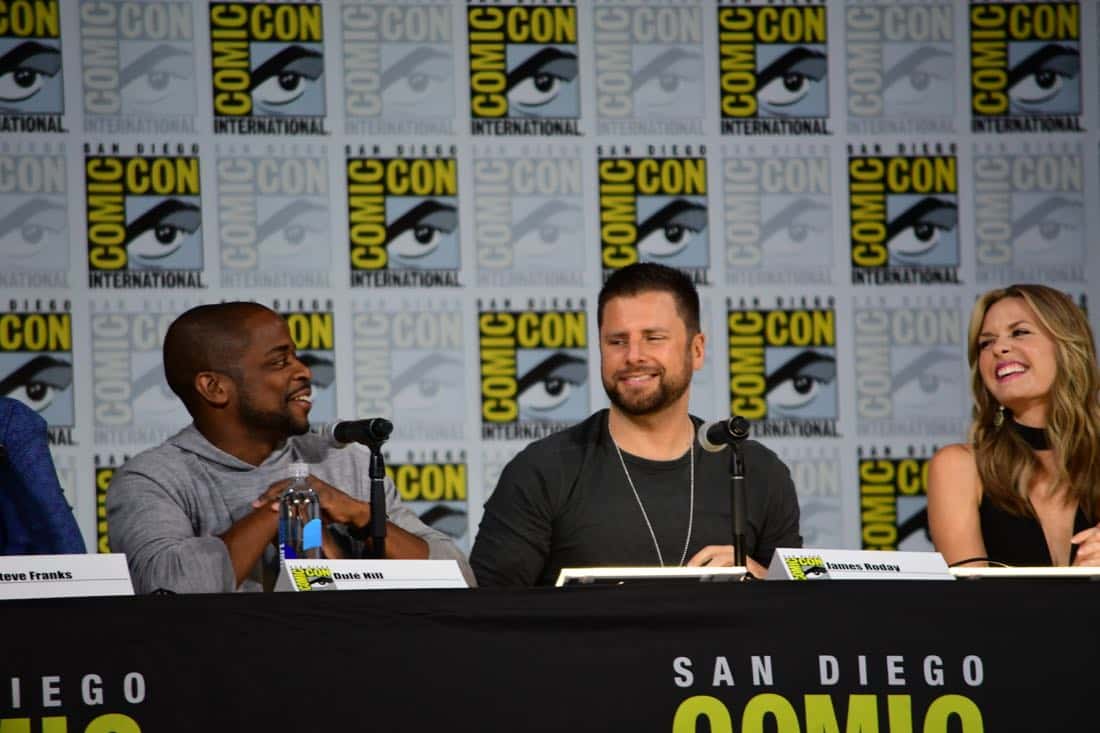 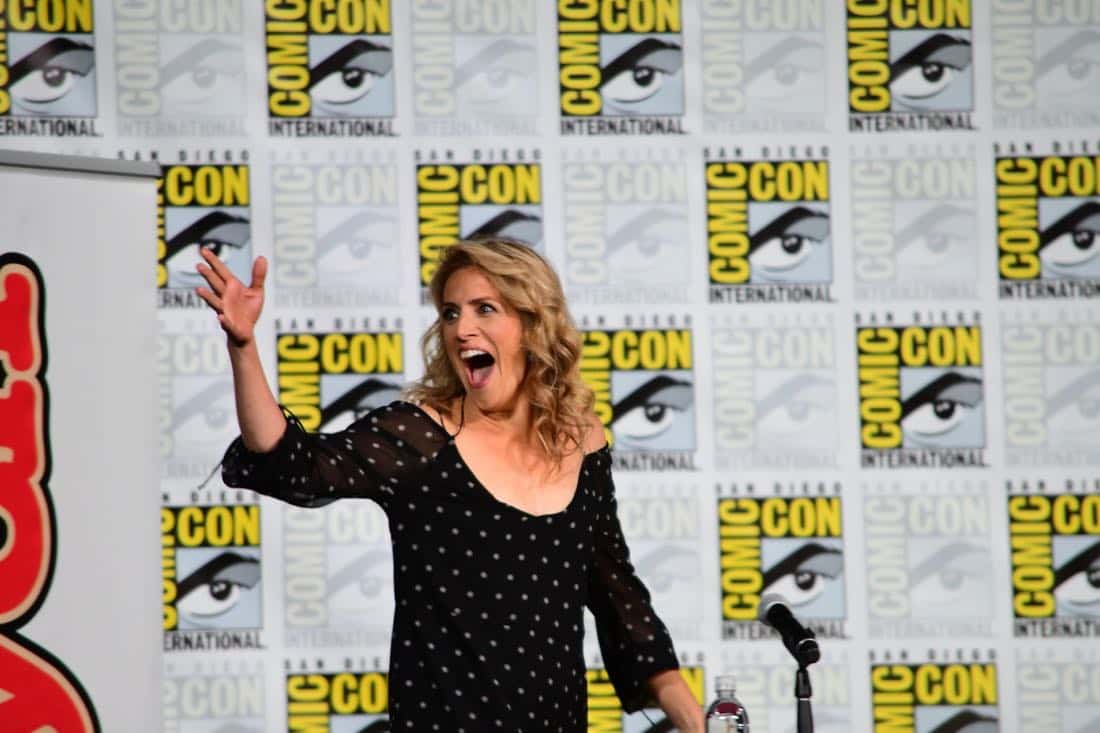 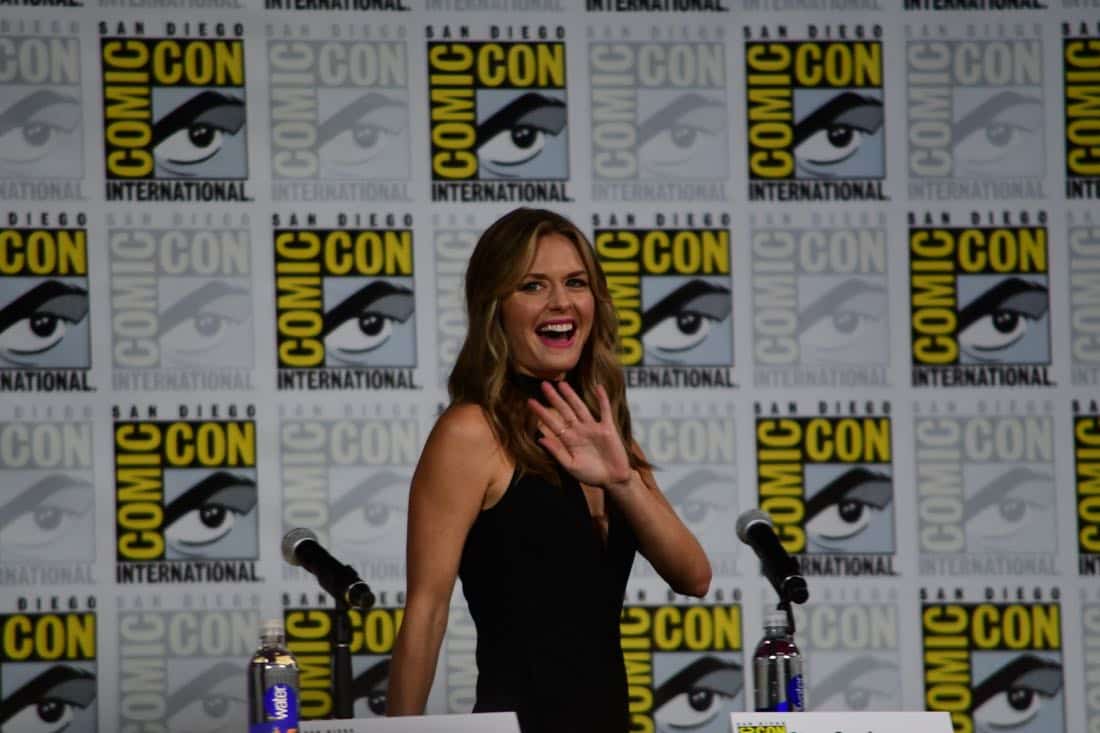 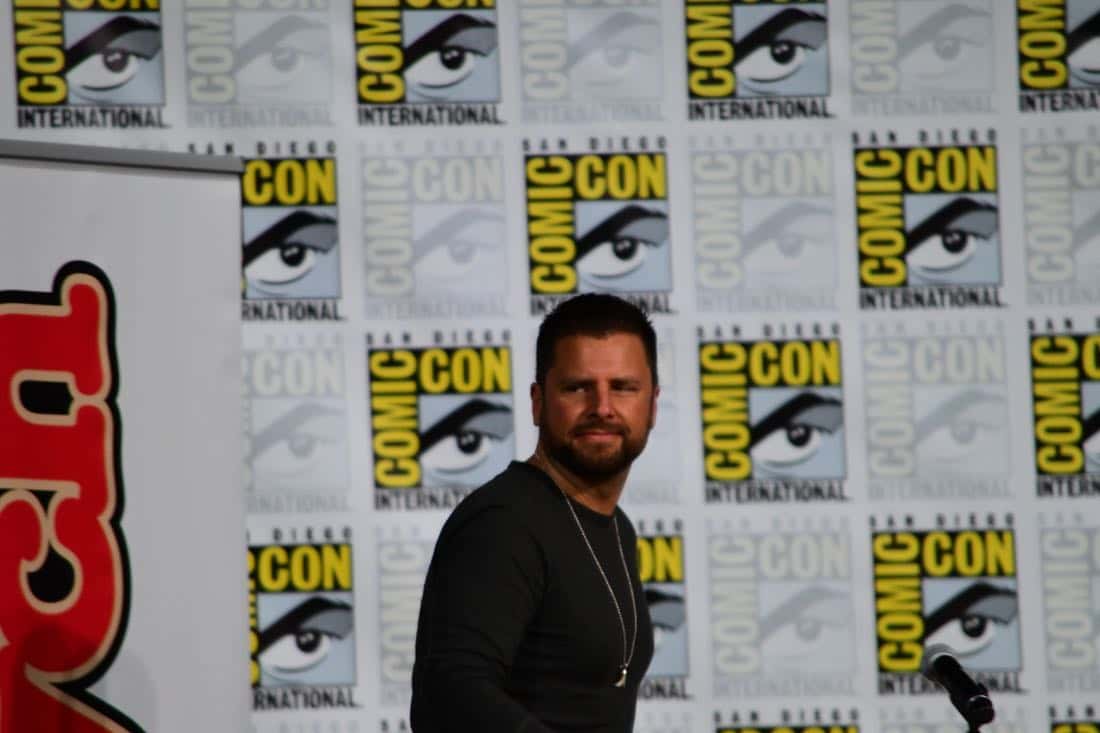 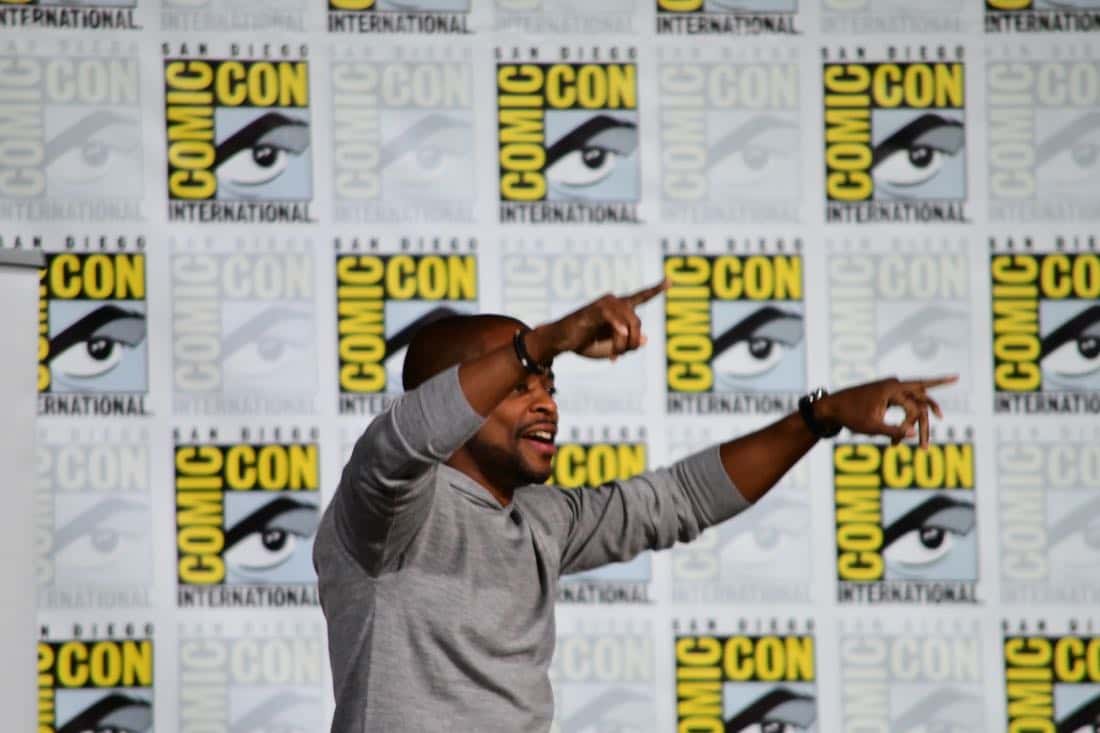 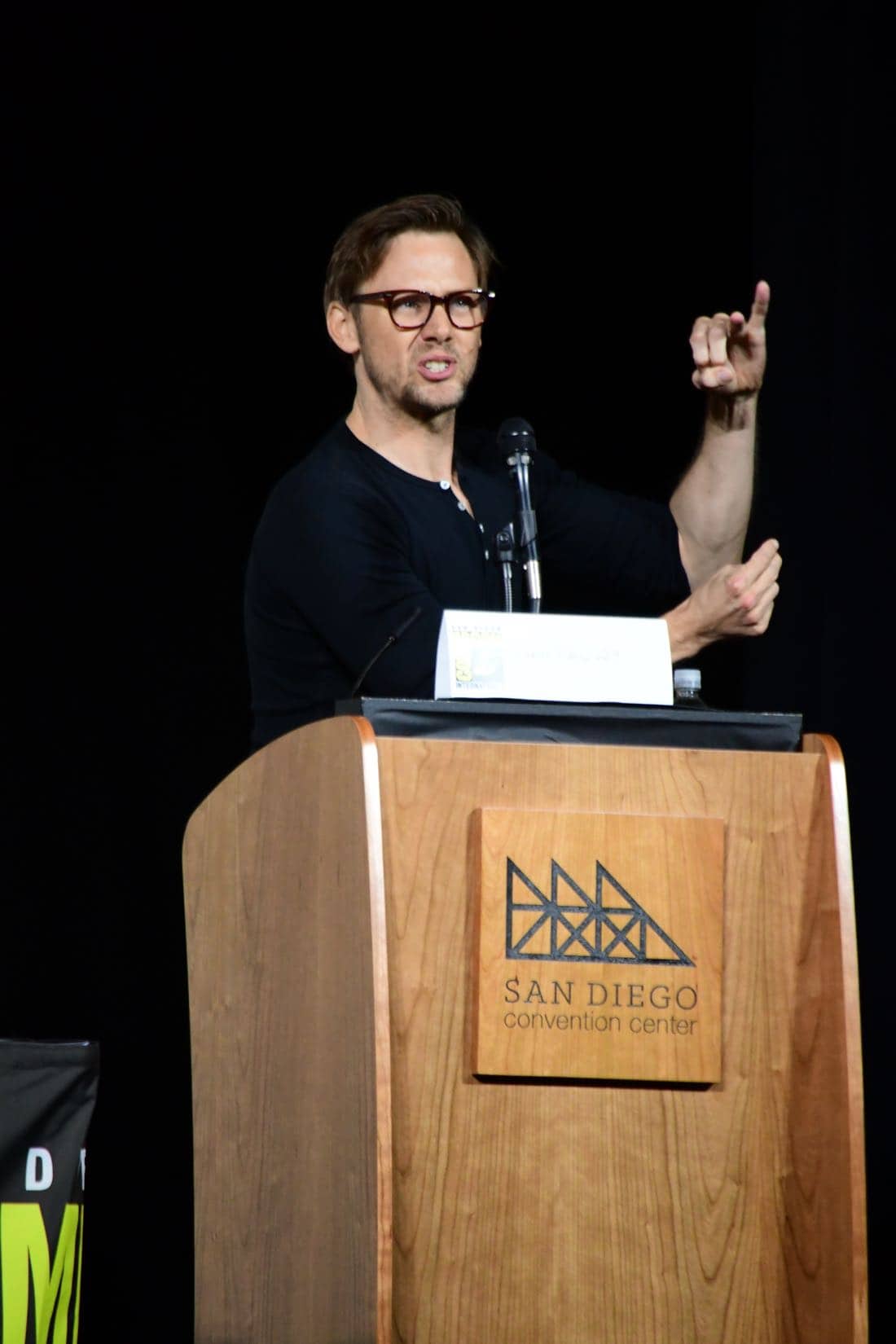 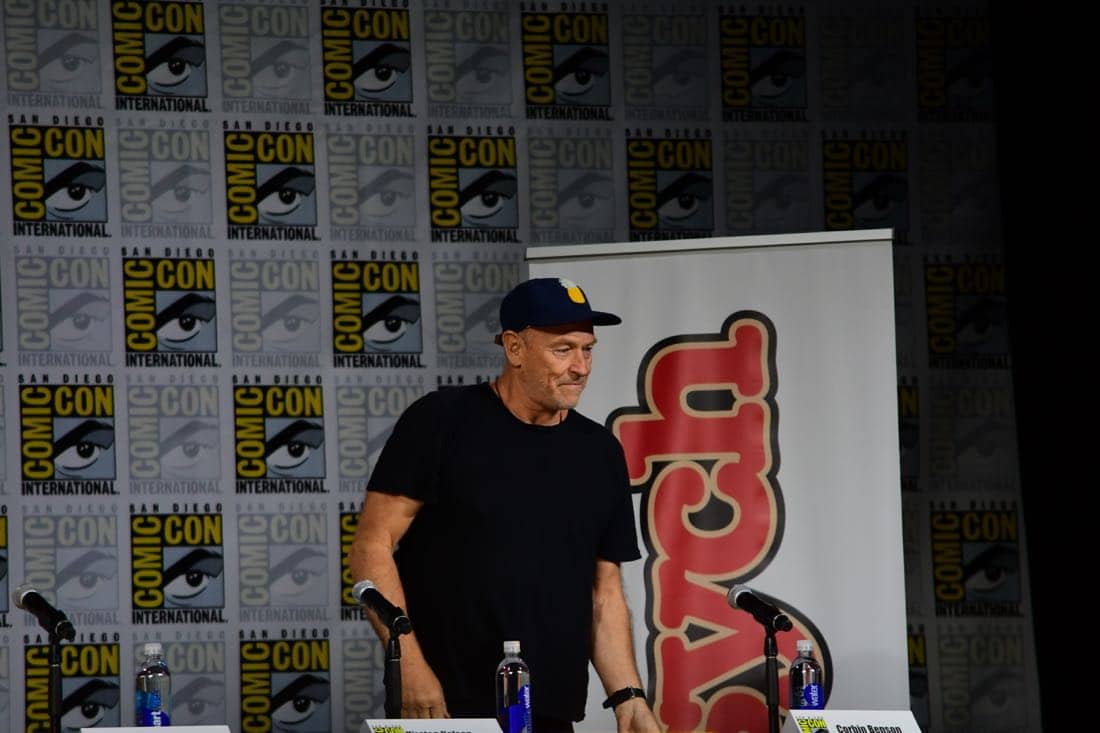