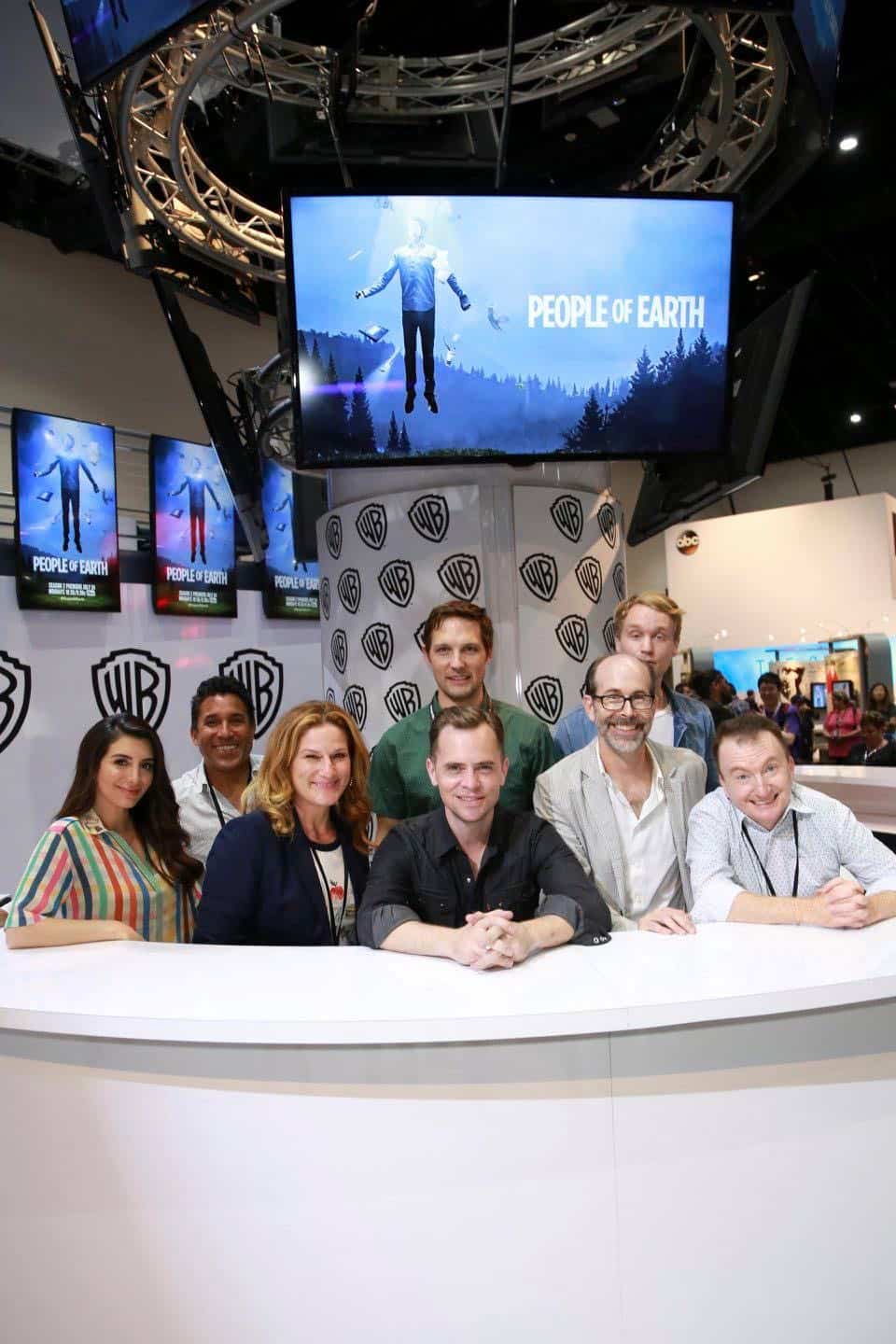 The TBS sci-fi comedy series People of Earth — from Emmy®-winning executive producers Conan O’Brien (Conan) and Greg Daniels (The Office), and creator David Jenkins — brings an all-new season of less-than-perfect aliens, botched abductions and extraterrestrial investigation as Ozzie (Wyatt Cenac) and the StarCrossed group of alien “experiencers” living in the small town of Beacon, N.Y. continue their journey for truth. Complicating matters this season — both above and on Earth — is the arrival of a new alien on the spaceship as well as a smart and dedicated FBI investigator (Nasim Pedrad) who heads to Beacon on a mission to track down fugitive CEO Jonathan Walsh (Michael Cassidy). Join cast members Ana Gasteyer, Oscar Nunez, Michael Cassidy, Ken Hall, Björn Gustafsson and Nasim Pedrad, along with series creator/executive producerDavid Jenkins for an exclusive screening of the season two premiere episode followed by a Q&A discussion covering what’s next in this all-new season. Produced by Conaco LLC in association with Warner Horizon Scripted Television, People of Earth returns to TBS with all-new episodes on July 24 at 10:30/9:30c. Become a fan of People of Earth on Facebook at www.facebook.com/PeopleOfEarthTBS, and follow the show on Twitter at @PoE_TBS. 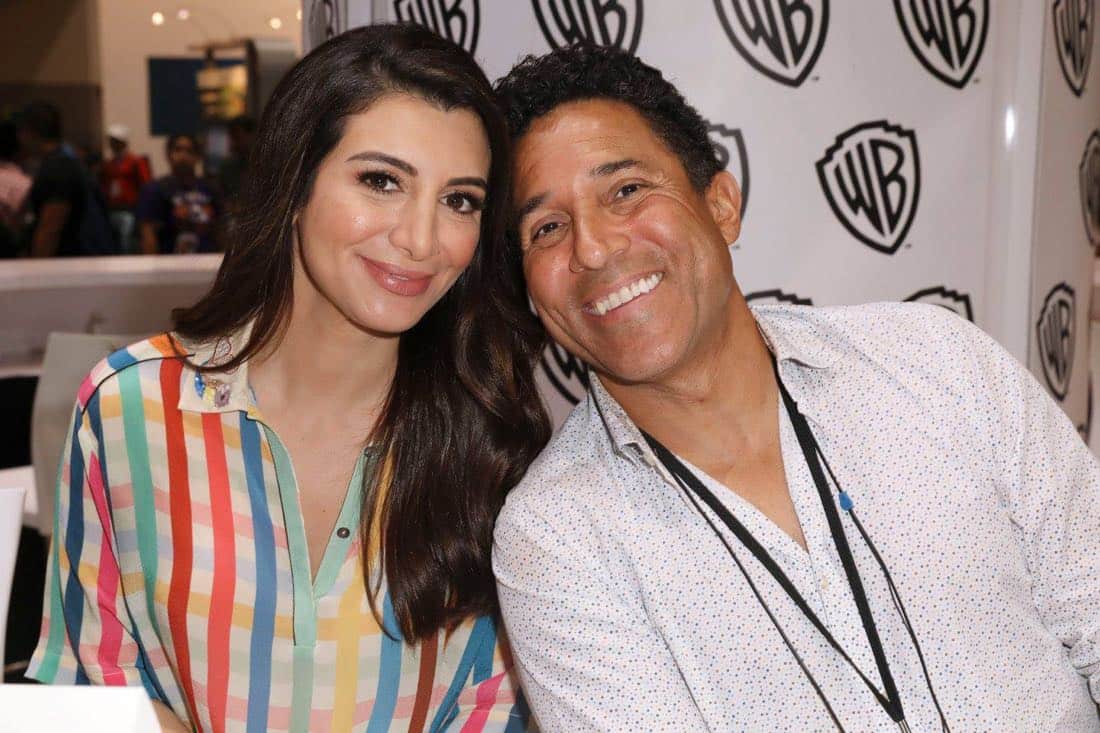 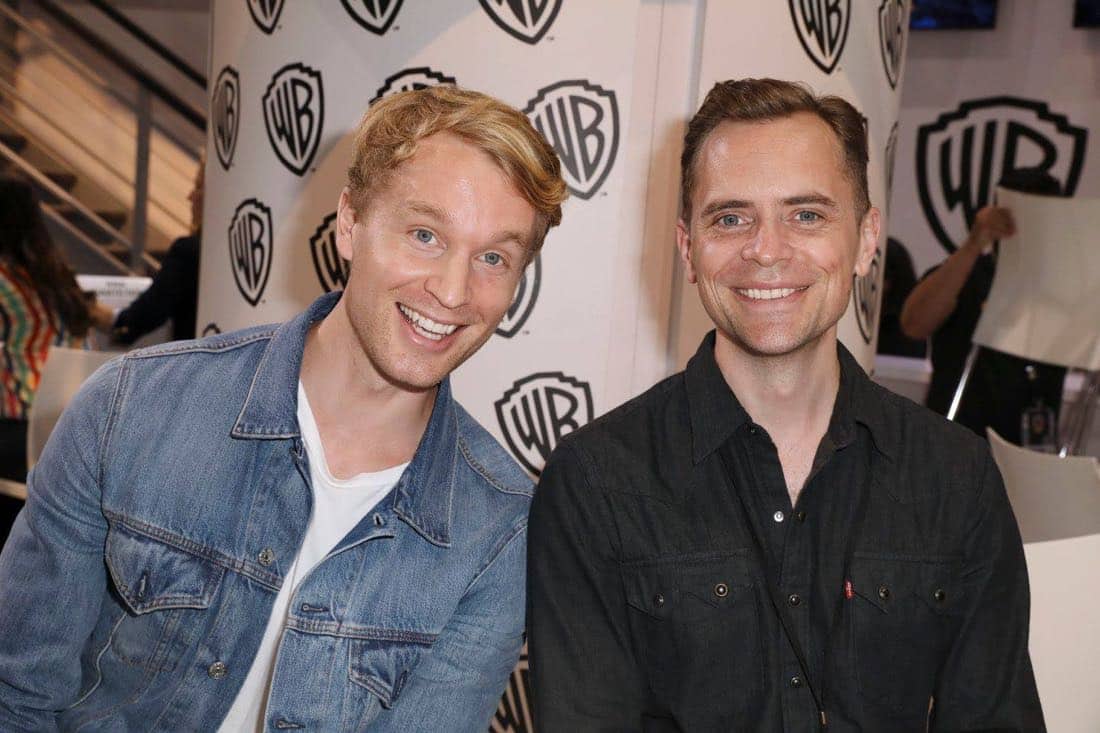 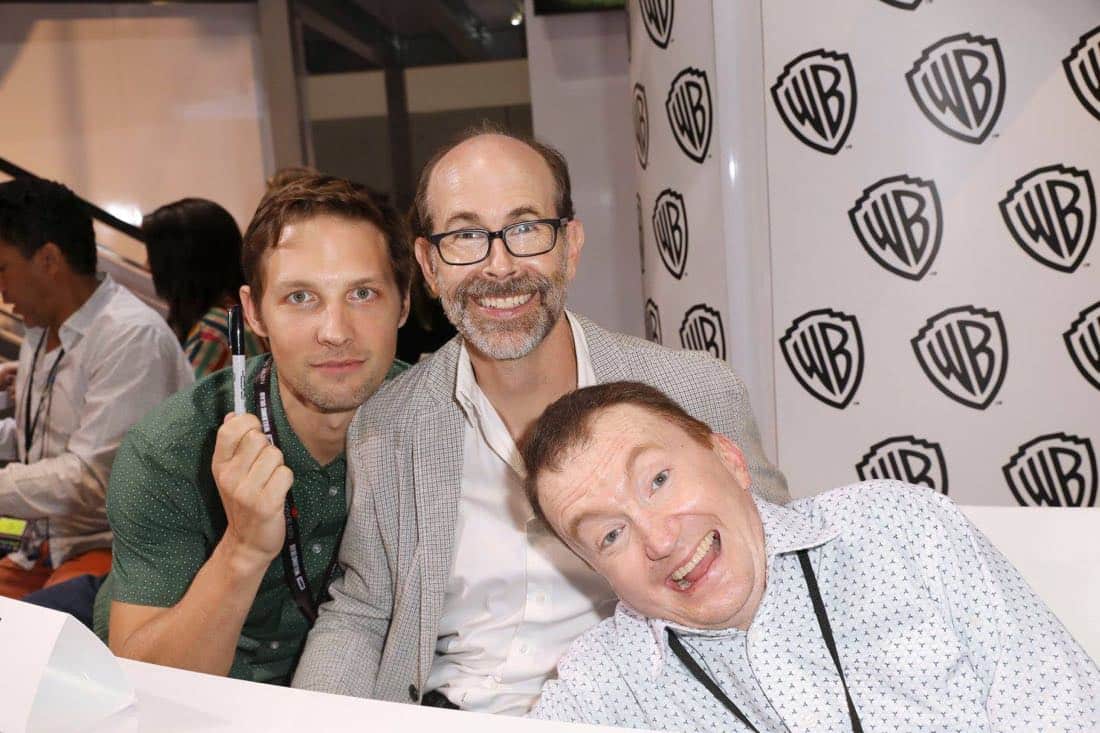 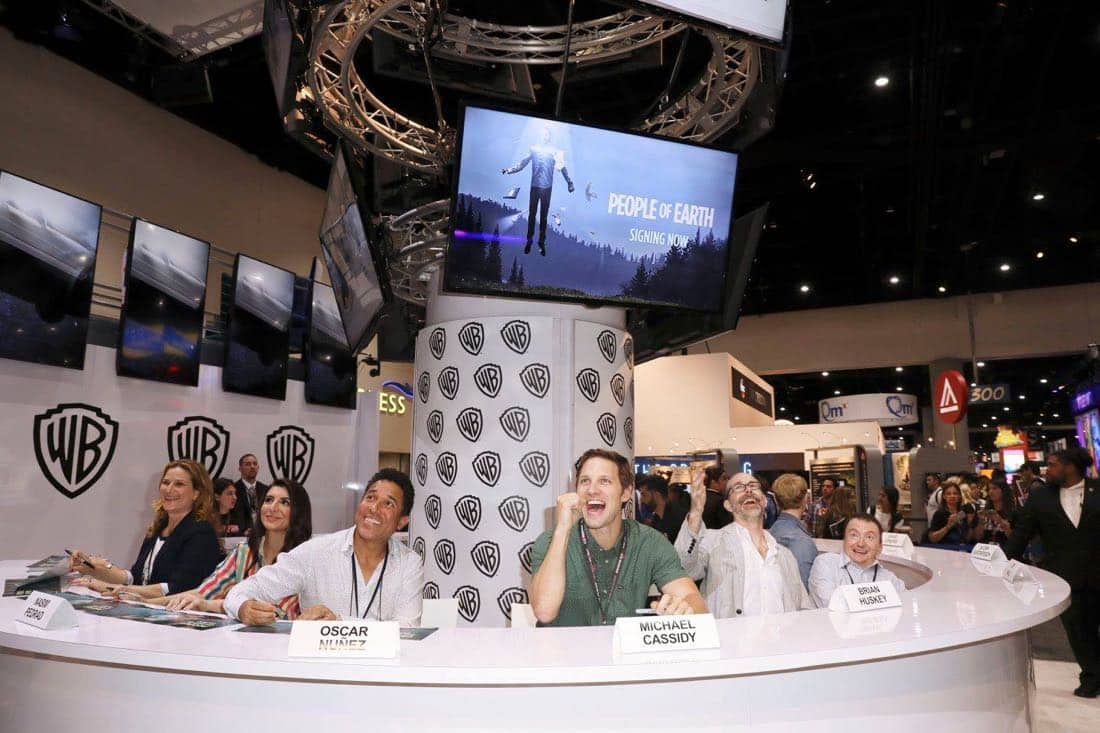 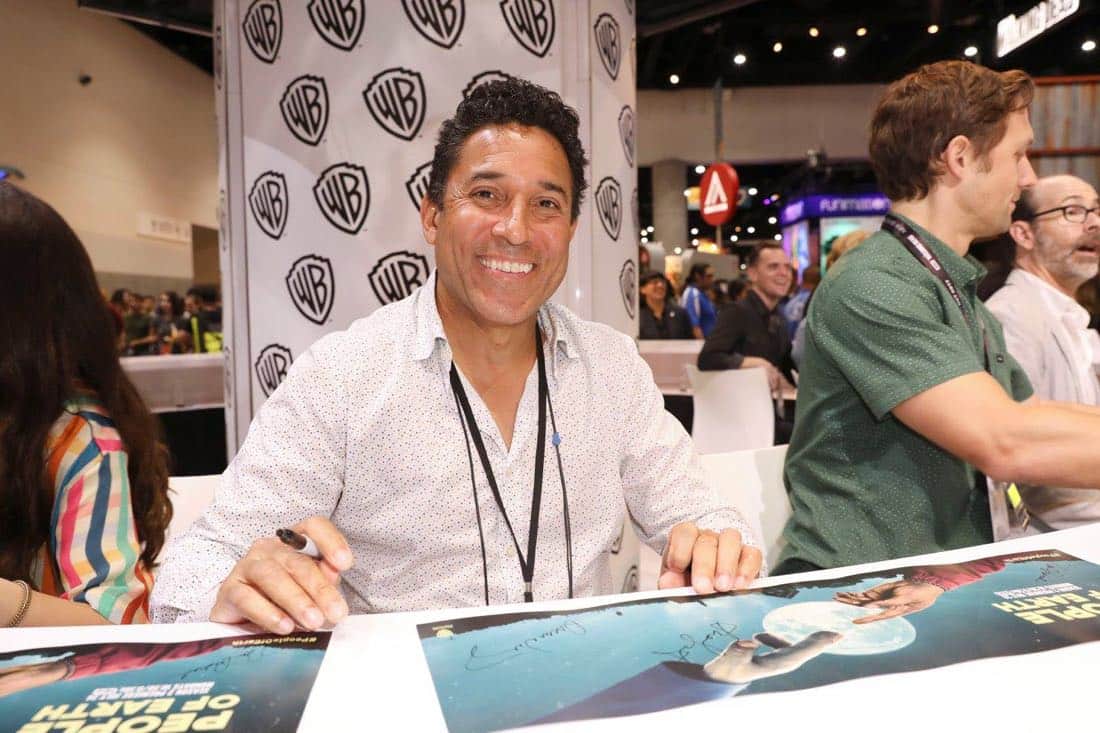 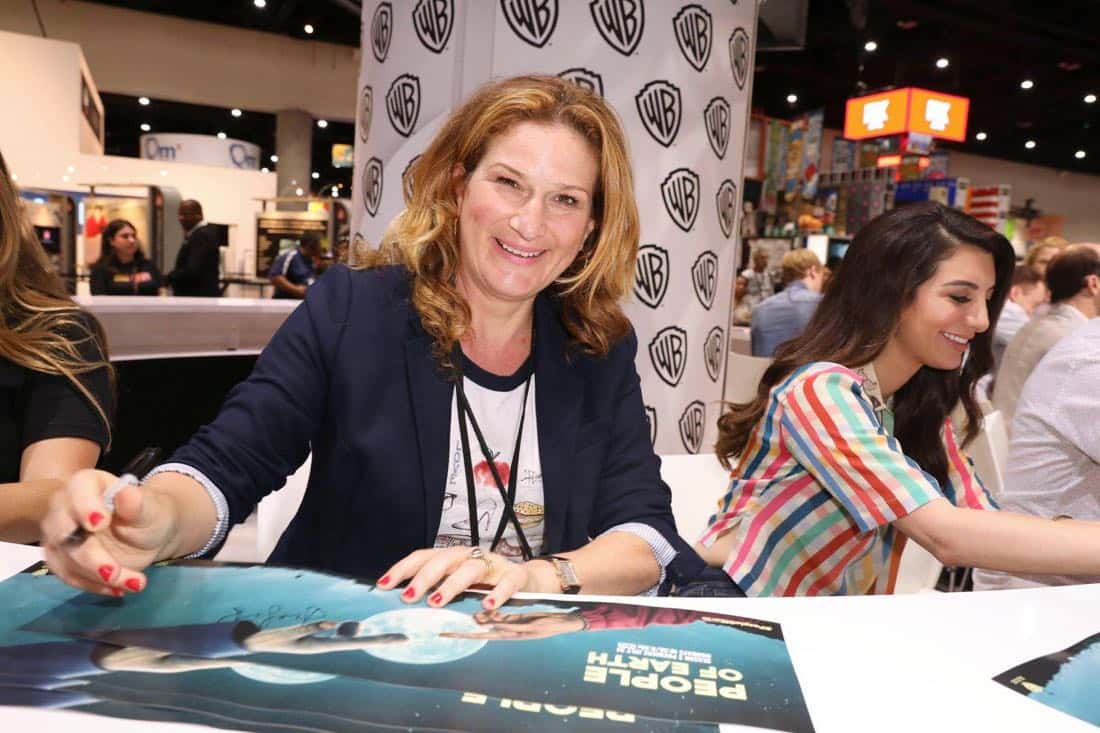 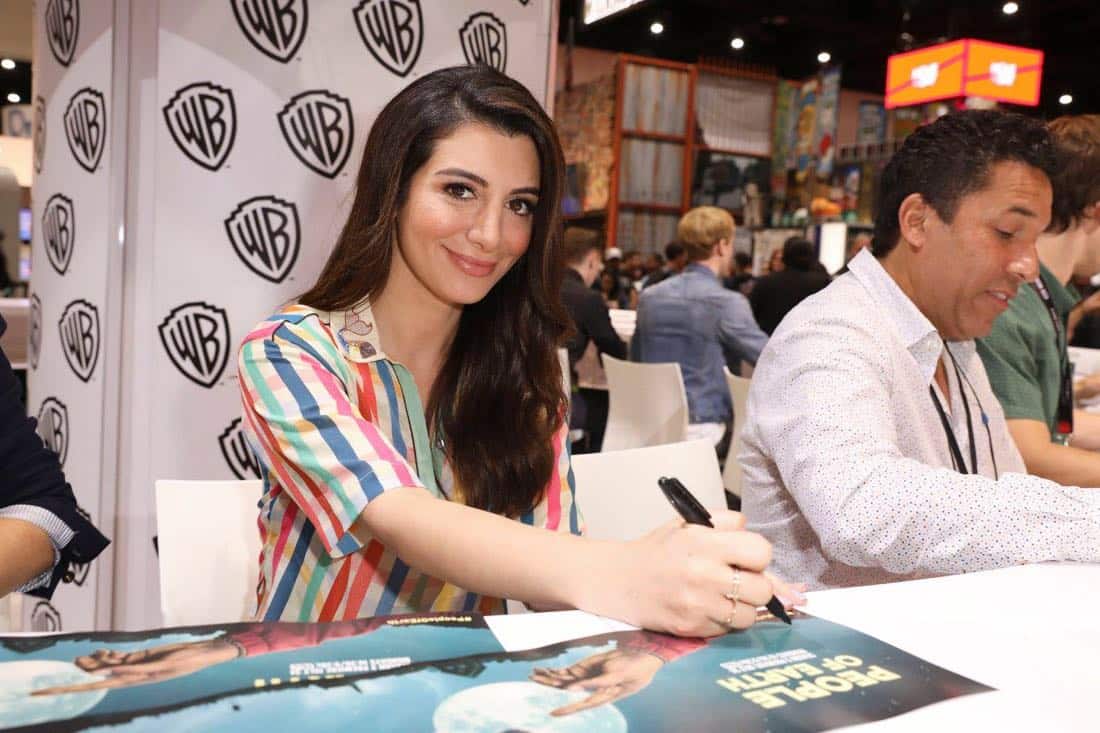 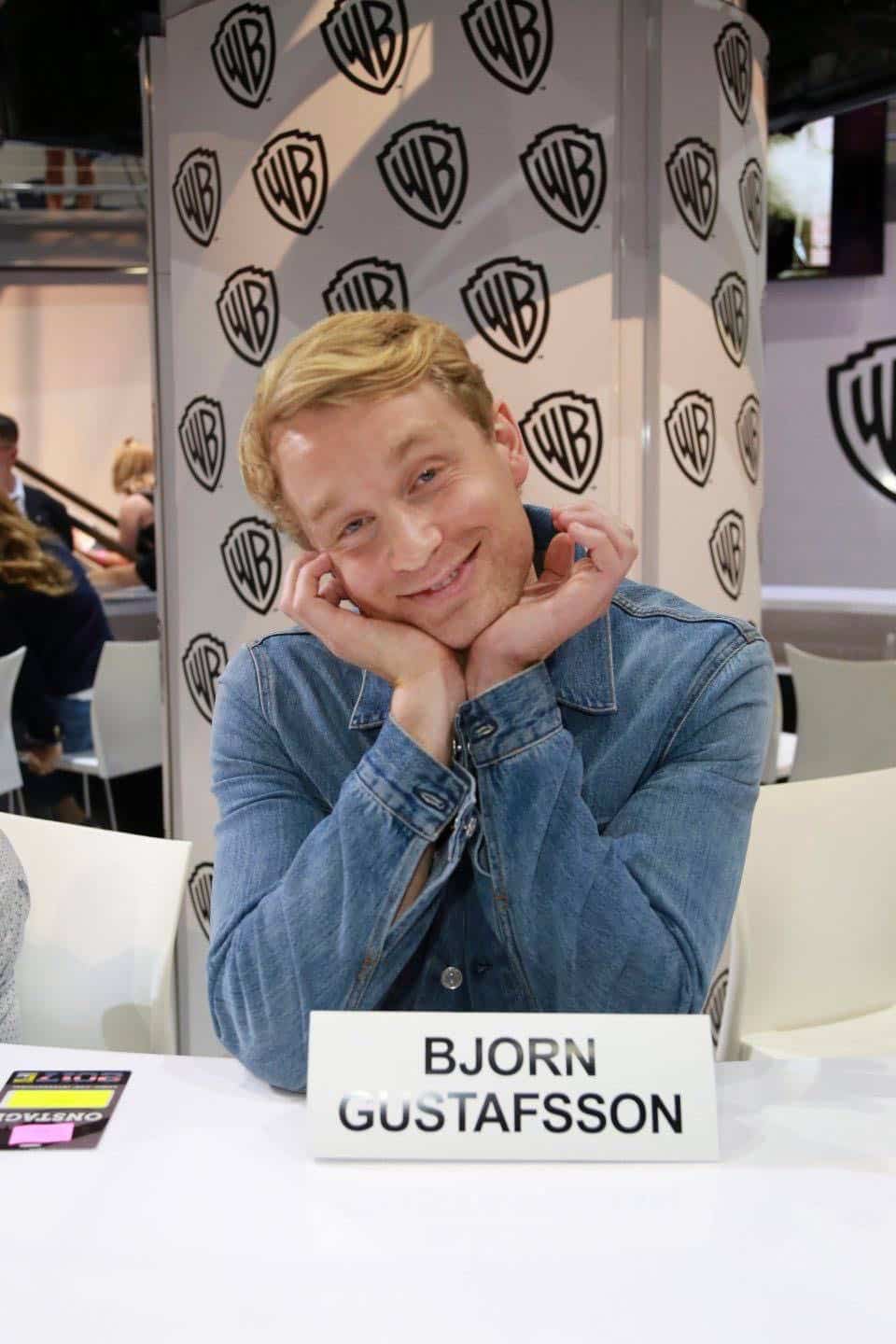 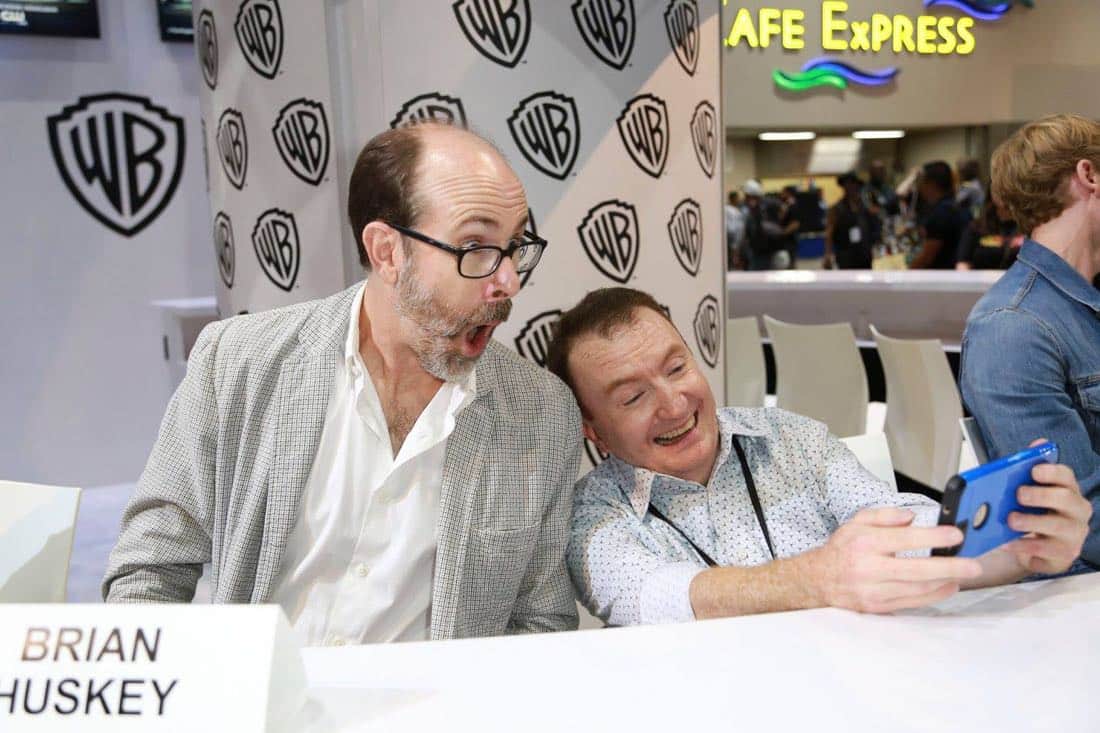 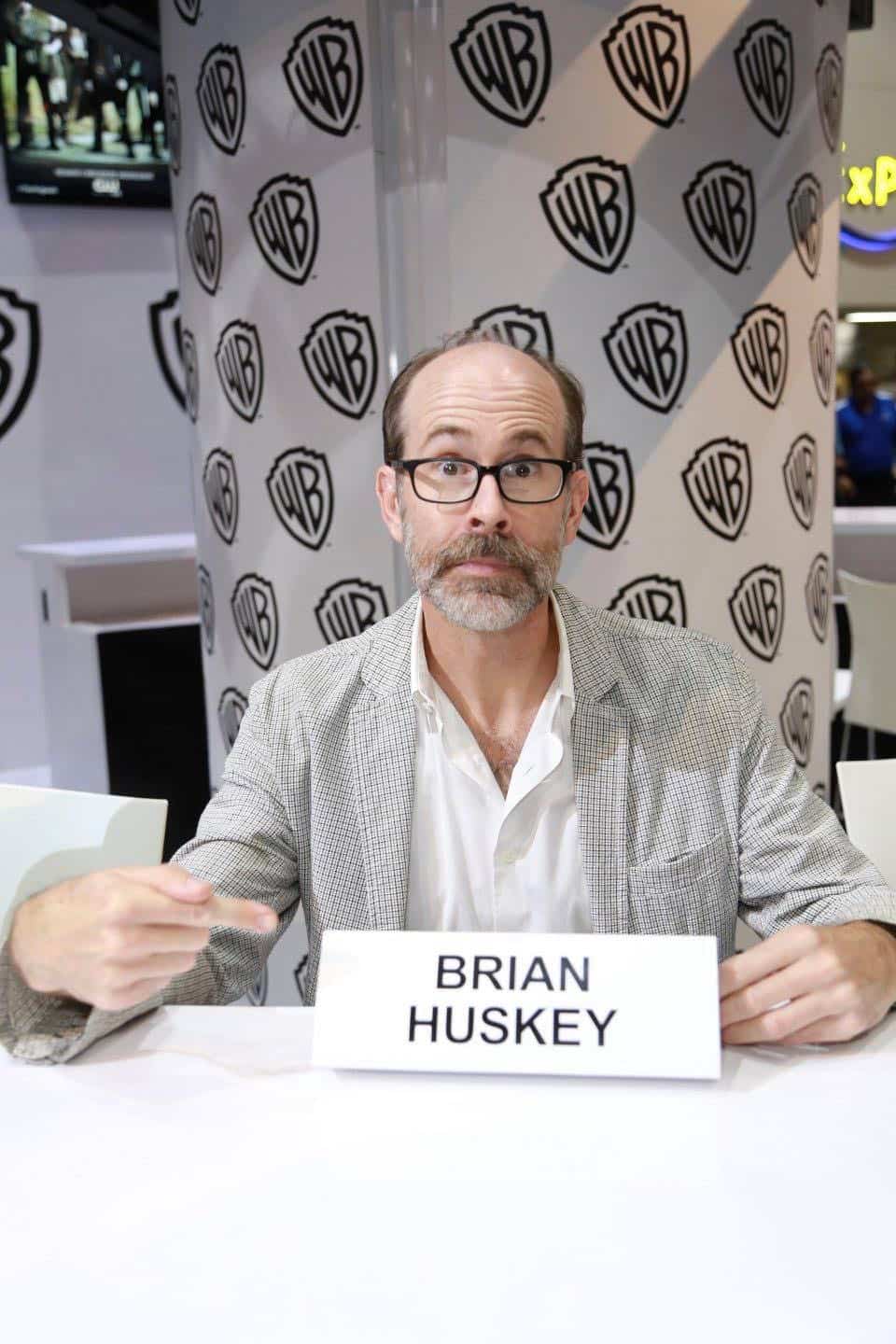