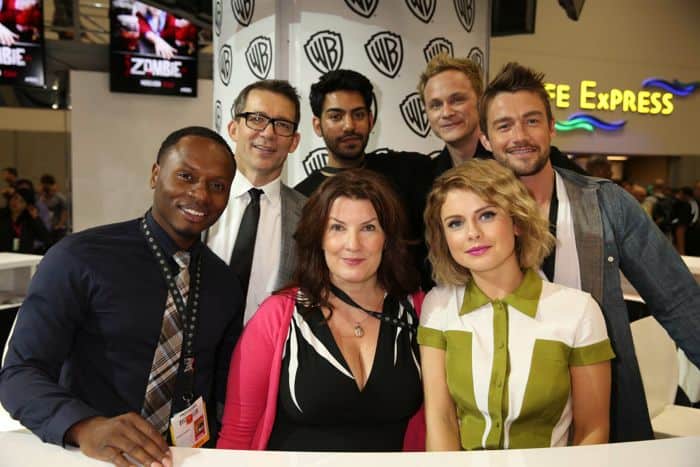 Co-created and executive produced by Rob Thomas & Diane Ruggiero-Wright (Veronica Mars), along with executive producers Danielle Stokdyk and Dan Etheridge (also of Veronica Mars), Rose McIver stars as Olivia “Liv” Moore, a 25-year-old medical resident on the fast track to a perfect life … until she’s turned into a zombie. Liv transfers her residency to the coroner’s office for access to the brains she must reluctantly eat, but with each brain she consumes, she inherits the corpse’s memories. With her medical examiner boss and a police detective, she now solves homicides to quiet the voices in her head. iZOMBIE is based upon characters created by Chris Roberson and Michael Allred for Vertigo. 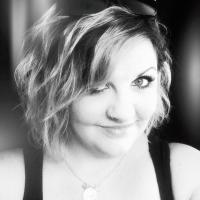