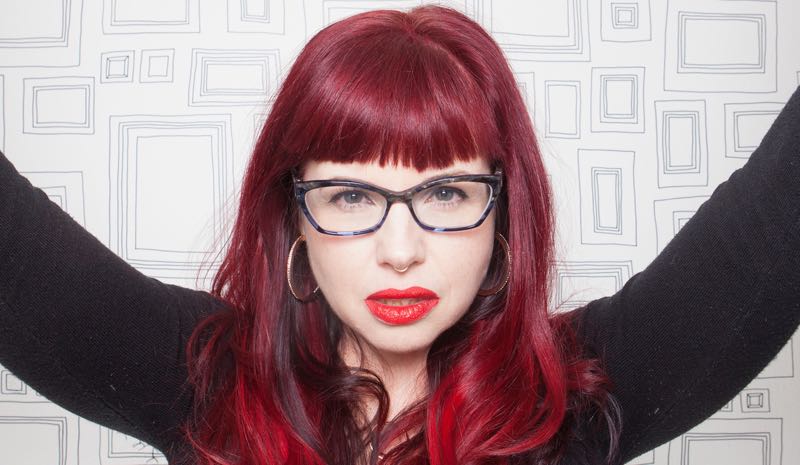 Comic-Con International (Comic-Con), the nonprofit educational organization dedicated to creating awareness of and appreciation for comics and popular art, today announced the first wave of special guests for its venerated summer show. The event will again be held in San Diego beginning on Thursday, July 9, and running though Sunday, July 12, 2015, at the San Diego Convention Center.

“Comic Con is grateful to feature such talented individuals from comics and popular art,” commented David Glanzer, spokesperson for the nonprofit organization.  Indeed 2015 is shaping up to be another spectacular year in terms of talent joining the four-day extravaganza.

For up-to-date information on guests and all aspects of the huge summer show be sure to visit www.comic-con.org and check out Toucan Blog, the only OFFICIAL blog of Comic-Con International.