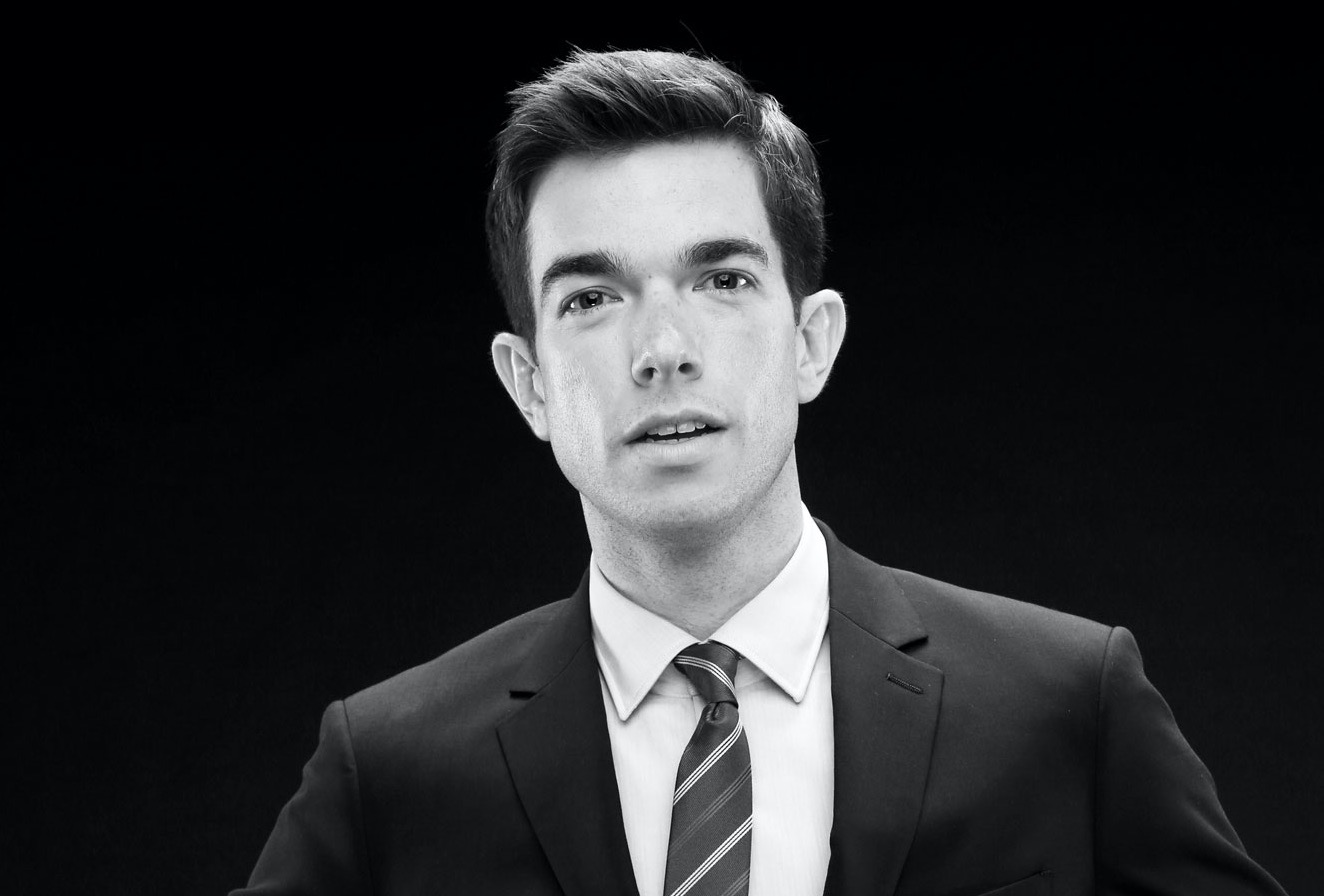 Comedy Central today announced a deal with two-time Emmy® winning comedian John Mulaney. Mulaney will headline and executive produce two original “Sack Lunch Bunch” specials, including an upcoming holiday-themed one that will reunite the cast from the original hit. The pact marks Mulaney’s return to Comedy Central where he last did a special in 2012.

Mulaney has been nominated for 16 Emmys and is a two-time winner. Additionally, he has won a WGA® Award and a Peabody® Award. Late last year, “John Mulaney & The Sack Lunch Bunch” written by Mulaney & Markia Sawyer, with music composed by Eli Bolin and directed by Rhys Thomas, premiered to excellent reviews. Rolling Stone proclaimed it “a perfect parody of children’s TV shows and a great addition to the canon.” The A.V. Club called it “spectacular.”

“We couldn’t be more excited about John’s return to Comedy Central and hope this is just the beginning of a long-standing partnership,” said Chris McCarthy, President of ViacomCBS Entertainment & Youth Brands.

Mulaney added, “I was an intern at Comedy Central when I was barely older than the kids in the “Sack Lunch Bunch.” I wasn’t a very good intern, so I am psyched they hired me again. We are thrilled to bring these specials to Comedy Central: a place where I have had so many good times.”

The former “Saturday Night Live” writer (and subsequent three-time host), has been one of the most successful comedians of the past decade with specials including “Kid Gorgeous”, “Comeback Kid”, and “New in Town.” He also previously starred in the Broadway hit, “Oh, Hello” alongside Nick Kroll and was heard in “Spider-Man: Into the Spider-Verse”, which won the Golden Globe® for Best Animated Feature Film. He has written and appears in IFC’s “Documentary Now” and Netflix’s “Big Mouth”.