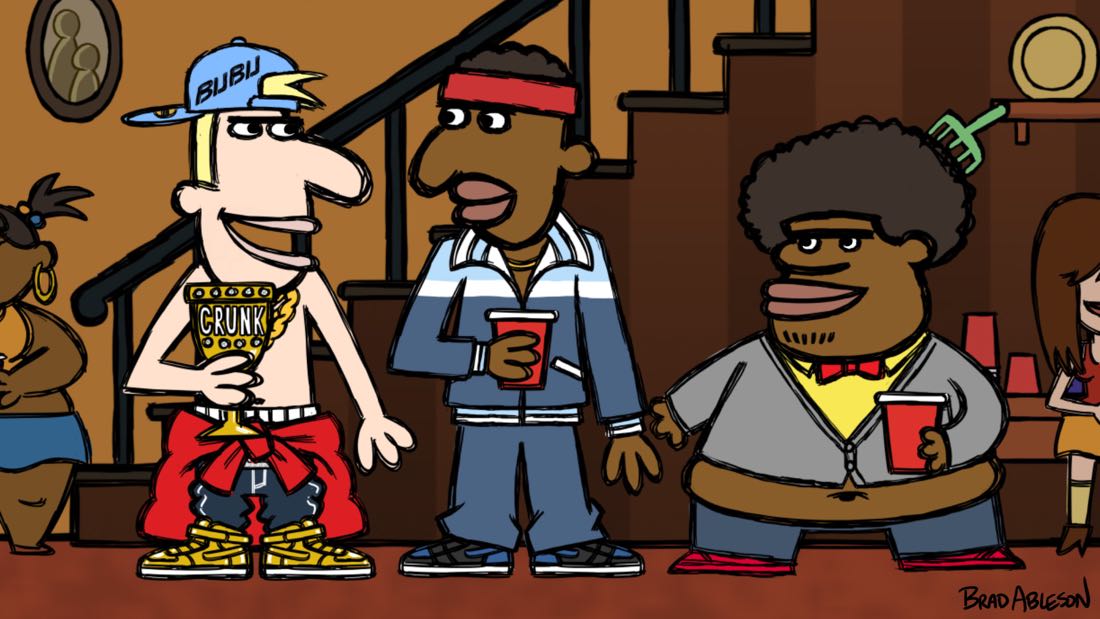 Winners before their season even gets started! Comedy Central has renewed the urban, coming-of-age animated series “Legends of Chamberlain Heights” for a second season, months before its debut, it was announced today at Comic-Con. The first season is set to premiere on Wednesday, September 14, at 10:30 p.m. ET/PT, following the 20th season premiere of “South Park.”

“This show pushes the envelope far enough to warrant a second season before season one even airs,” said Alterman.

“We are so lucky to be working with Comedy Central and their strong executive team,” said Kuwahara. “They’ve been nothing but supportive and getting a second season is like hitting a game winning 3 pointer!”

“Legends of Chamberlain Heights” is an urban animated series mixing raucous comedy and social commentary that centers on three high school freshman basketball benchwarmers: Jamal, Grover, and Milk. The three friends tackle life with some wins and some losses, but failure doesn’t faze them since they’re legends… even if it’s just in their own minds.