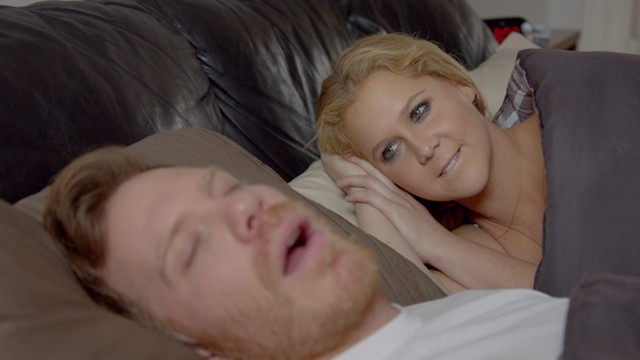 The “Schumer” pick-up continues a successful streak of 2013 launches for the #1 brand in comedy joining last month’s renewals of “Nathan for You” and “The Jeselnik Offensive” and the previously announced renewal of “Kroll Show.”

“I am so proud of our show,” added Schumer.  “And ecstatic to get to work with all these a-holes again.”

COMEDY CENTRAL’s highest-rated series premiere for the year, “Inside Amy Schumer,” launched on April 30 and is currently in the middle of its first season with new episodes premiering on Tuesdays at 10:30 p.m. ET/PT.  The series, which was created by Schumer and Daniel Powell , who executive produce along with head writer Jessi Klein , consistently finishes as the top-rated entertainment show in all of television in its time slot among COMEDY CENTRAL’s core young male demographics (Men 18-34 and Men 18-24) and is the #1 entertainment show on cable in its time slot among Adults 18-49.