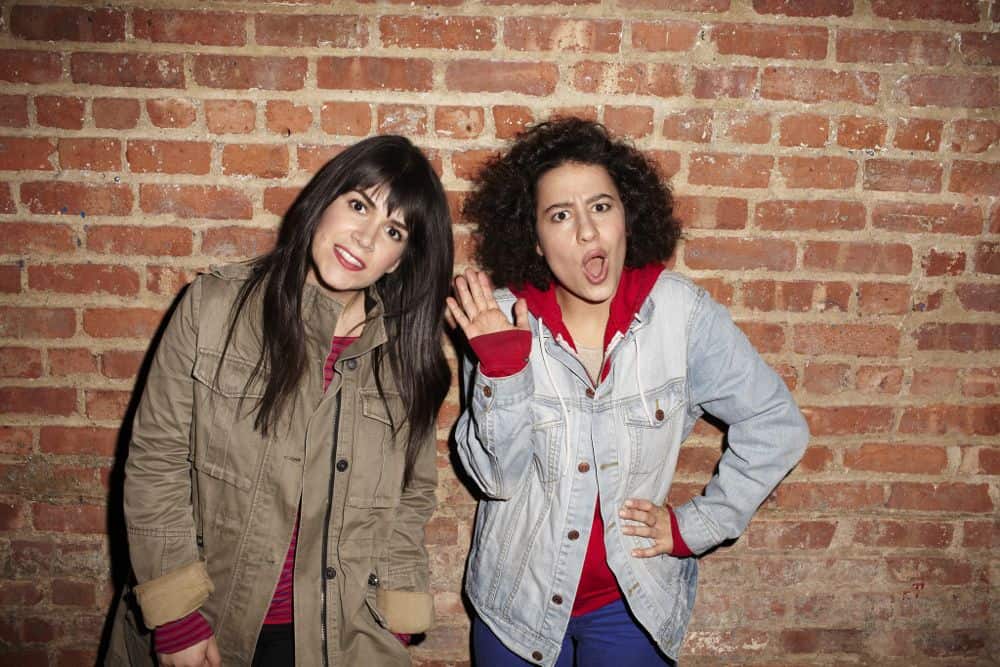 Yaaaas Kweens! The ball has dropped and the broads of NYC are kicking off 2016 in a big way! Comedy Central has renewed the critically-acclaimed scripted series “Broad City” for a fourth and a fifth season, it was announced today by Kent Alterman, President, Original Programming, Comedy Central. The third season is set to premiere 10 all-new episodes beginning on Wednesday, February 17 at 10:00 p.m. ET/PT.

Landing on more than 25 “Best TV Shows of 2015” lists including The New York Times, Rolling Stone, TIME, Entertainment Weekly and the A.V. Club, “Broad City” was lauded by Variety: “‘Broad City’s’ wildly infectious energy, inventive spirit and ‘anything goes’ attitude is invigorating.” A.V. Club enthused: “Ilana Glazer and Abbi Jacobson’s ‘Broad City’ is next level – a much-needed antidote to everything else on television.” The second season continued to receive universal praise from fans and critics alike, and the series also received a Writers Guild of America nomination in the Comedy category.

Created by Jacobson and Glazer, who executive produce along with Paper Kite Productions’ Amy Poehler and Brooke Posch, 3 Arts’ Dave Becky and Jax Media’s Tony Hernandez and Lilly Burns, and co-executive produced by Eric Slovin, Lucia Aniello and Paul Downs, the second season run of “Broad City” was the #1 show in cable in its timeslot with Men 18-34. The series was listed in the Top 10 Nielsen Twitter TV Ratings each week and the multiplatform viewing increased ten-fold for season two. (Source: Nielsen, Most Current data)

Courtesy of the collective brains of and starring Abbi Jacobson and Ilana Glazer, “Broad City” is an odd couple comedy about two best friends navigating their twenties in New York City whose adventures always lead down unexpected and outlandish paths. They’re broke, flawed and don’t shy away from the sticky situations NYC throws at them they dive right into the muck. But no matter how bad it gets, these young broads are always down with whatever hits them.

Sarah Babineau and Samantha Schles are the Executives in Charge of Production for Comedy Central.