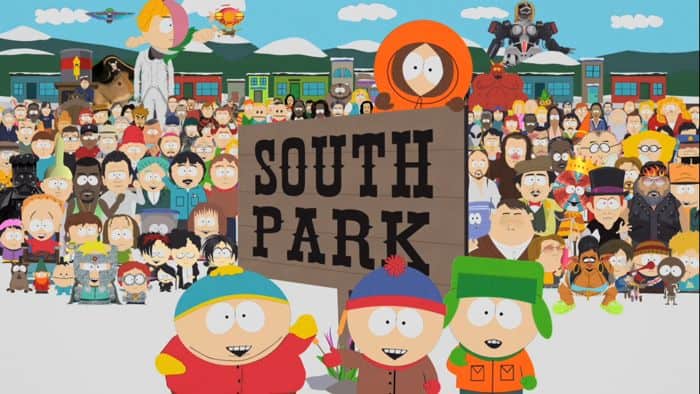 Trey Parker and Matt Stone have reached a new deal with COMEDY CENTRAL to extend cable’s longest-running animated series, “South Park,” it was announced today by Michele Ganeless, president, COMEDY CENTRAL. The deal for three additional seasons ensures the top-rated Emmy® and Peabody Award-winning series will remain in original episodes through 2016 and a milestone 20th season. Parker and Stone will continue to write, direct and edit every episode of “South Park,” as they have since the premiere of the series in 1997.

“The collective genius of Matt and Trey knows no bounds,” said Ganeless. “Week after week and season after season they continue to surprise and delight ‘South Park’ fans, and that includes all of us here at COMEDY CENTRAL. We’re thrilled that the adventures of Stan, Kyle, Kenny and Cartman will continue through 2016.”

“COMEDY CENTRAL has been our home for 15 years and we love working there,” said Parker and Stone. “‘South Park’ is a blast and we can’t wait to make more.”