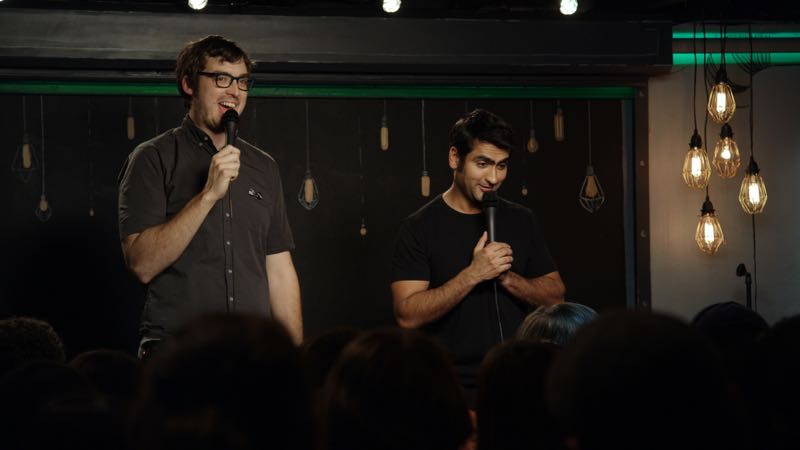 “There continues to be no better way to experience the best, live weekly stand-up show in LA than ‘Meltdown,'” said Alterman. “Except for actually being there, of course.”