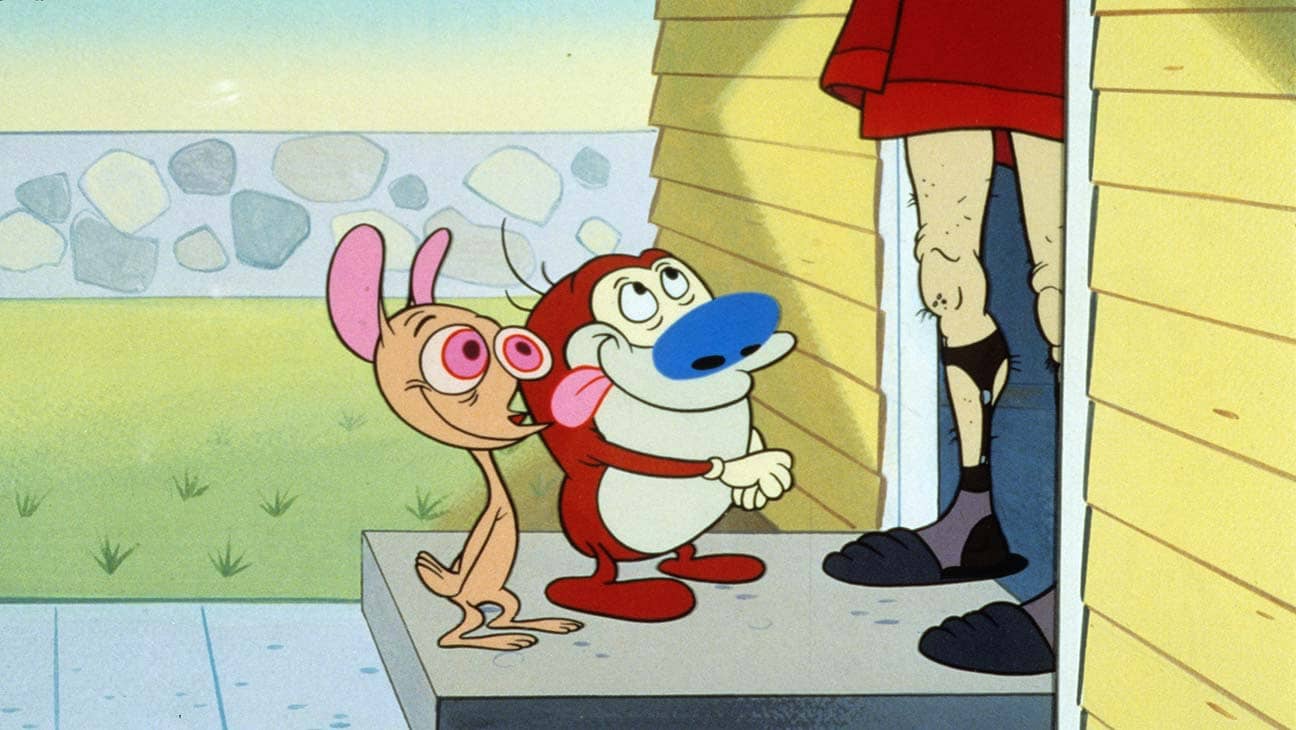 Today, Comedy Central announced a reimagination of the Emmy®-nominated cult hit The Ren & Stimpy Show as it continues to double down on adult-focused animation, unlocking and reinventing a treasure chest of IP across ViacomCBS to complement South Park, including the newly announced Beavis and Butt-Head from Mike Judge and Daria spin-off Jodie.

“I want to thank our partners at Nick Animation as we re-imagine these iconic characters with a new creative team,” said Nina L. Diaz, President of Content and Chief Creative Officer for ViacomCBS Entertainment & Youth Group.”

Nickelodeon launched the original Ren & Stimpy alongside Rugrats and Doug in 1991, where it quickly catapulted into the pop culture zeitgeist with its dark humor, vivid imagination and critical acclaim. Often thought of as an adult series at the time, the iconic dog and cat duo are consistently ranked among the top animated characters of all time.

“We are excited to reinvent this iconic franchise with a new creative team and our partners at the Nickelodeon Animation Studio,” said Chris McCarthy, President of ViacomCBS Entertainment & Youth Group. “Ren & Stimpy joins our rapidly expanding roster of adult animation including South Park, Beavis and Butt-Head and Clone High as we continue to reimagine our treasure chest of beloved IP for new generations.”