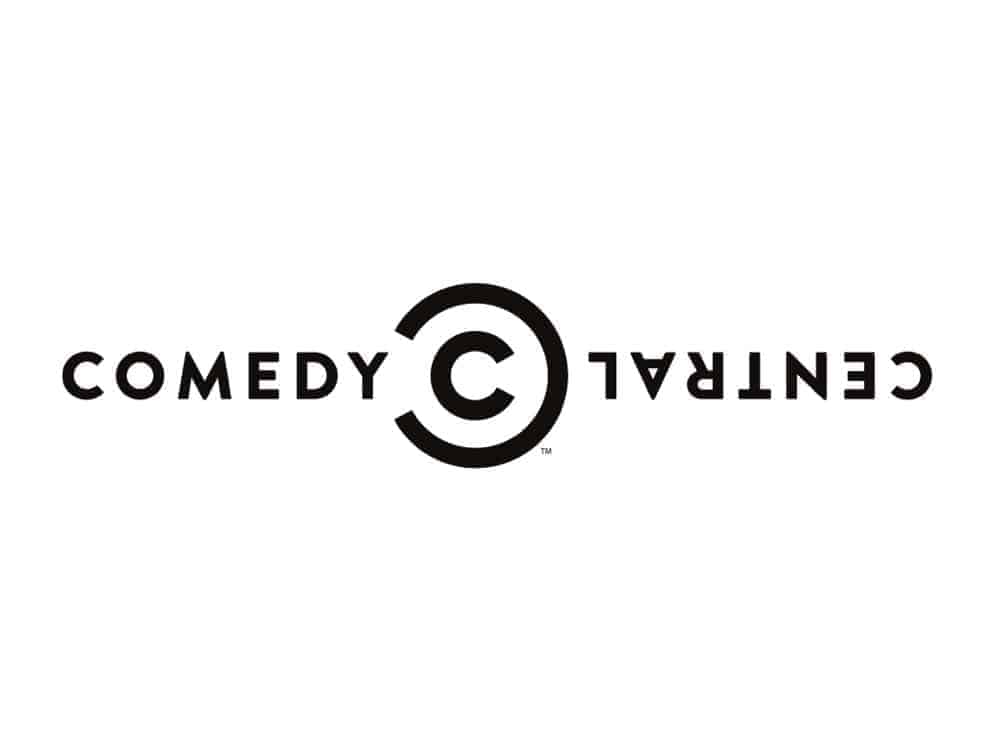 Comedy Central today launched the Animated Shorts Program, a new development initiative designed for creators to submit short form animated ideas directly to Comedy Central and provide them with the potential to sign a development deal with the #1 brand in comedy, it was announced today by Sarah Babineau and Jonas Larsen, Executive Vice Presidents and Co-Heads of Talent and Development, Comedy Central.

“We hope the Animated Shorts Program is an evolution of our continuous history of finding the next great comedic voices. We are grateful to the very smart people at Nickelodeon who originated this incubator, and we are excited to put the Comedy Central touch on it with hopefully the same successful results Nickelodeon has found,” said Babineau and Larsen.

Based on the successful Nick’s Animated Shorts Program, from which grew the hit animated series Loud House, the goal of Comedy Central’s Program is to build an artist development incubator and provide creators with the unique opportunity to get their ideas directly to Comedy Central’s development team. The initiative led by Comedy Central development executives Jose Acevedo, Ian Friedman, Kelci Parker and Michael Stanger, will continue with the brand’s tradition of breaking new comedic talent through programs like The Daily Show with Trevor Noah, Broad City, Drunk History and Comedy Central Presents: Stand-Up.

The Animated Shorts Program is open for submissions beginning today and is available to creators throughout North America. The Program seeks submissions one to three minutes in length featuring any and all styles and techniques of animation, including 2-D, digital 2-D, CG, stop-motion or mixed media. Deadline for submissions is December 31, 2018.