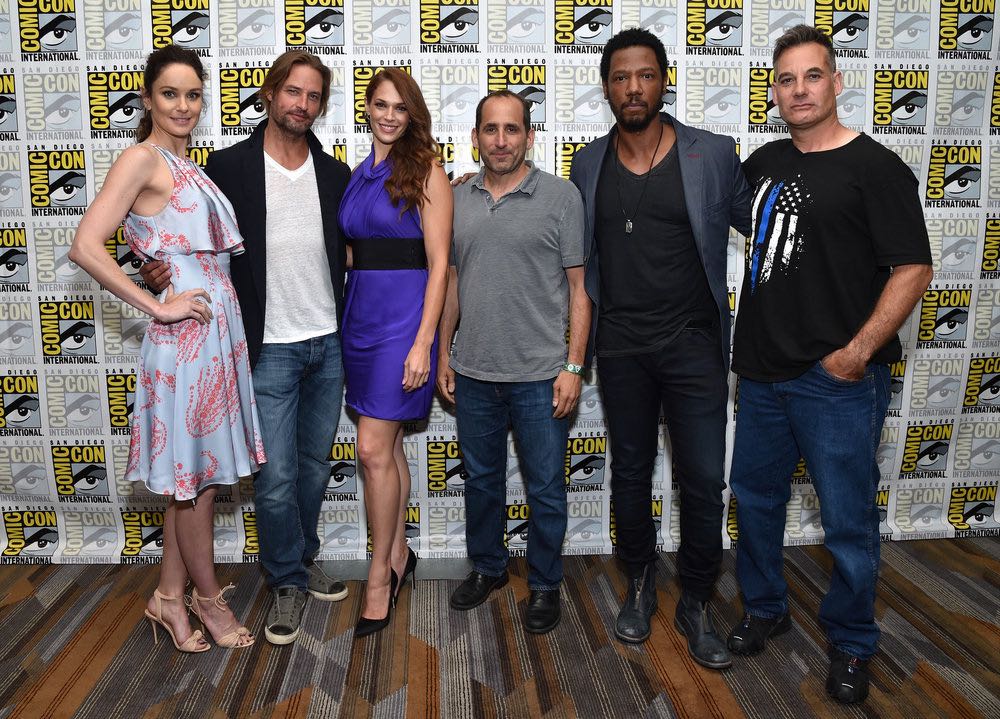 COLONY – Panel with the Cast and Creators / Moderated by Retta: COLONY fans: whose side are you on — the Collaborators or the Resistance? Join executive producers Carlton Cuse and Ryan Condal, along with series stars; Josh Holloway, Sarah Wayne Callies, Adrian Pasdar, Peter Jacobson and Tory Kittles, for an exclusive inside look at the brand new season. When USA Network’s critically acclaimed series COLONY returns for season two, mysterious intruders are still in control of a near-future Los Angeles. Will, played by Josh Holloway (“Lost”), has been cooperating with the Collaborators, but now that he knows his wife Katie’s (Sarah Wayne Callies, “The Walking Dead”) secret, have they jeopardized any hope of getting their son Charlie back?  COLONY is a co-production between Legendary Television and Universal Cable Productions.