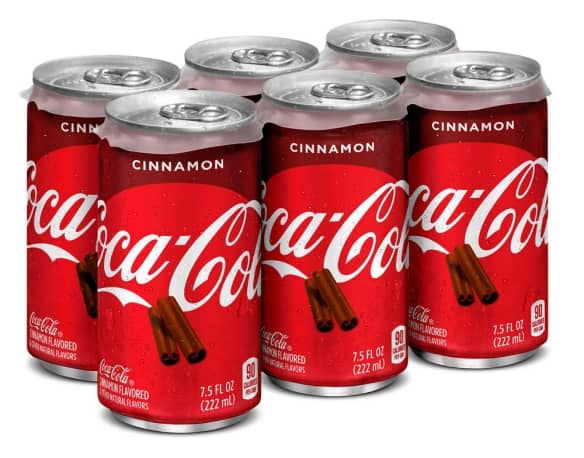 CELEBRATE THE SEASON WITH COCA-COLA CINNAMON

Get ready to try the most festive flavor of the season: Coca-Cola Cinnamon is back on shelves Monday, September 28! This limited edition, seasonal favorite is here for the second year in a row, but it won’t last long.

Coca-Cola Cinnamon –Coke’s first-ever holiday flavor offered in the United States –blends the delicious taste of Coca-Cola with the warm spice of cinnamon to deliver an aromatic and delightfully unexpected drinking experience. 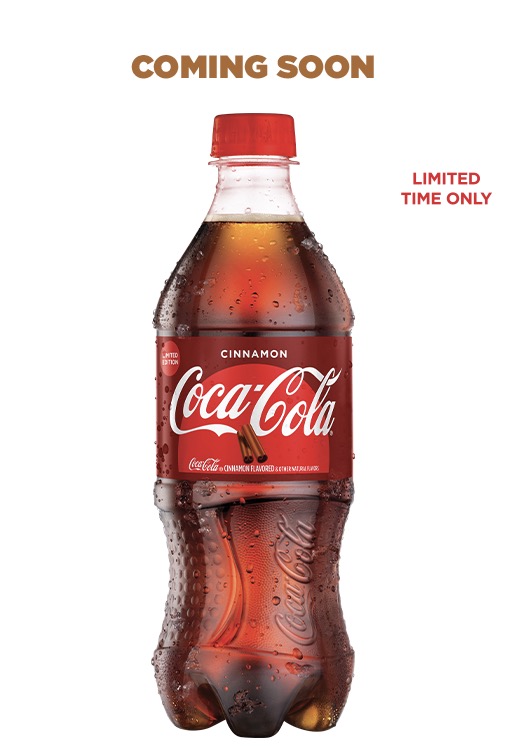