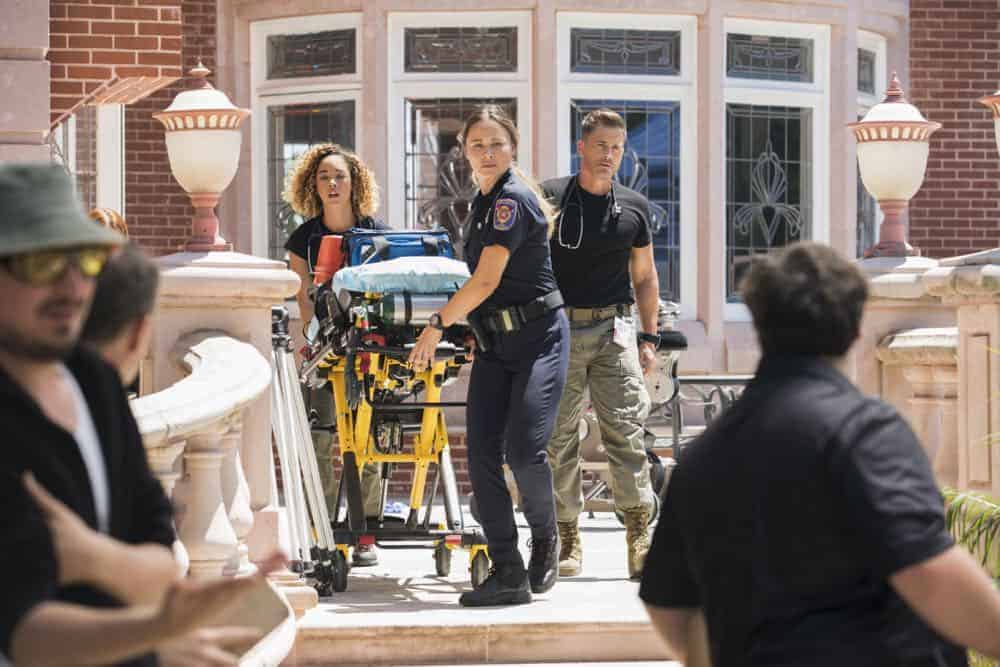 Code Black “La Familia” – Jesse is in denial when his brother arrives at Angels Memorial in bad shape after being pinned down in a warehouse collapse and further tests reveal he has advanced congestive heart failure. Also, Willis opens up to Rox about his brother who was killed in Afghanistan, on CODE BLACK, Wednesday, May 9 (10:00-11:00 PM, ET/PT) on the CBS Television Network. CODE BLACK Season 3 Episode 3 Photos La Familia.