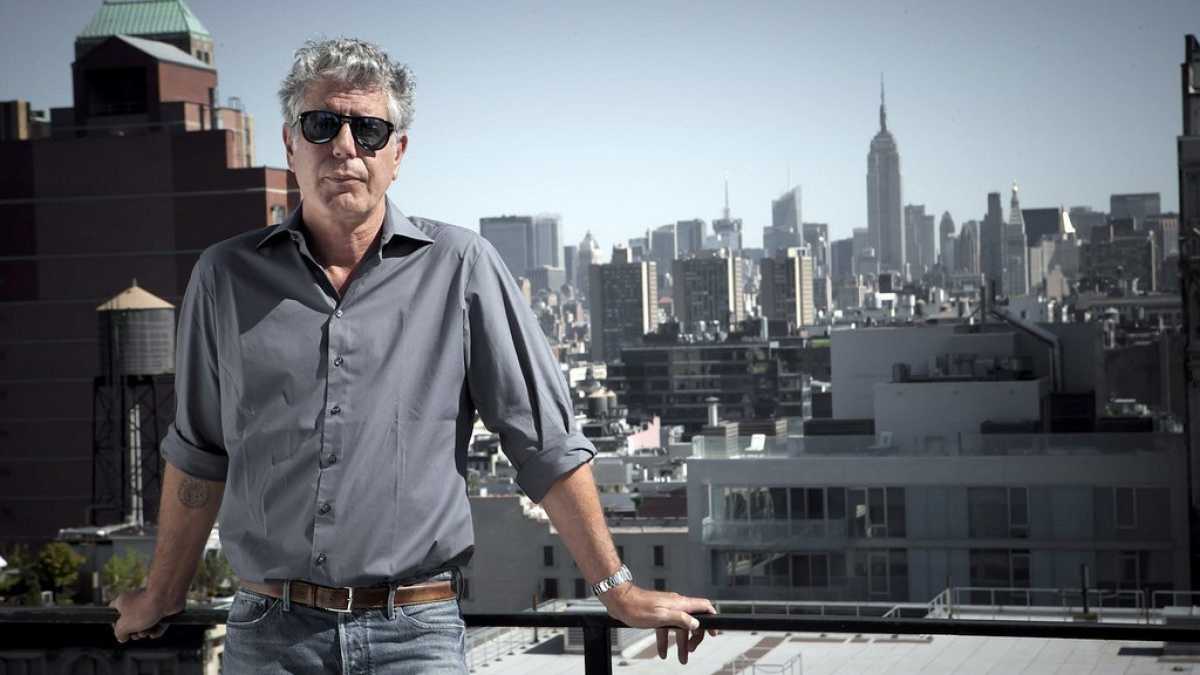 CNN, a division of Turner, announced today three new Original Series launching in 2017, adding to its successful portfolio of high-quality, non-scripted programming. Soundtracks: Songs That Made History (working title), The History of Comedy and The Nineties will join the previously announced new spiritual adventure series Believer with Reza Aslan, also launching next year.

Soundtracks: Songs That Made History (working title) is an eight-part series executive-produced by Dwayne Johnson, Dany Garcia, Hiram Garcia, and Brian Gewirtz that will explore the music tied to iconic moments in history. Every episode will cover a tragedy, triumph, or the start of a movement – and the music that came to define it. From the March on Washington to the riots at Stonewall, the moon landing to Hurricane Katrina – music has played an integral part in celebrating, criticizing, and amplifying these seismic events in our collective history. Soundtracks is produced by Show of Force and Seven Bucks Productions.

The History of Comedy is an eight-part series executive produced by Sean Hayes and Todd Milliner (Hazy Mills) and Emmy Award winners Mark Herzog and Christopher G. Cowen (Herzog & Company). Episodes will explore what makes people laugh – from the Ancient Greeks, to Shakespeare, Vaudeville, to the biggest contemporary comedians, movies and TV shows. The series will dig deep into topics like political humor and slapstick, featuring the voices that have made us laugh over the generations. Using archival footage, original comedic material, interviews with comedy legends and luminaries, the series will showcase how the art form has evolved over the years.

The Nineties follows in the footsteps of previous CNN decade series The Sixties, The Seventies, and The Eighties. Executive produced by Emmy Award-winning producers Tom Hanks and Gary Goetzman in association with HBO and Emmy Award-winning producer Mark Herzog, the eight-part series will highlight cultural and political milestones from the birth of the Internet to President Bill Clinton’s impeachment that defined the decade.

In four years, CNN has acquired or produced more than 300 hours of Original Series programming. The content has attracted new and younger audiences, received multiple awards including the Emmy and Peabody, and garnered massive critical acclaim.