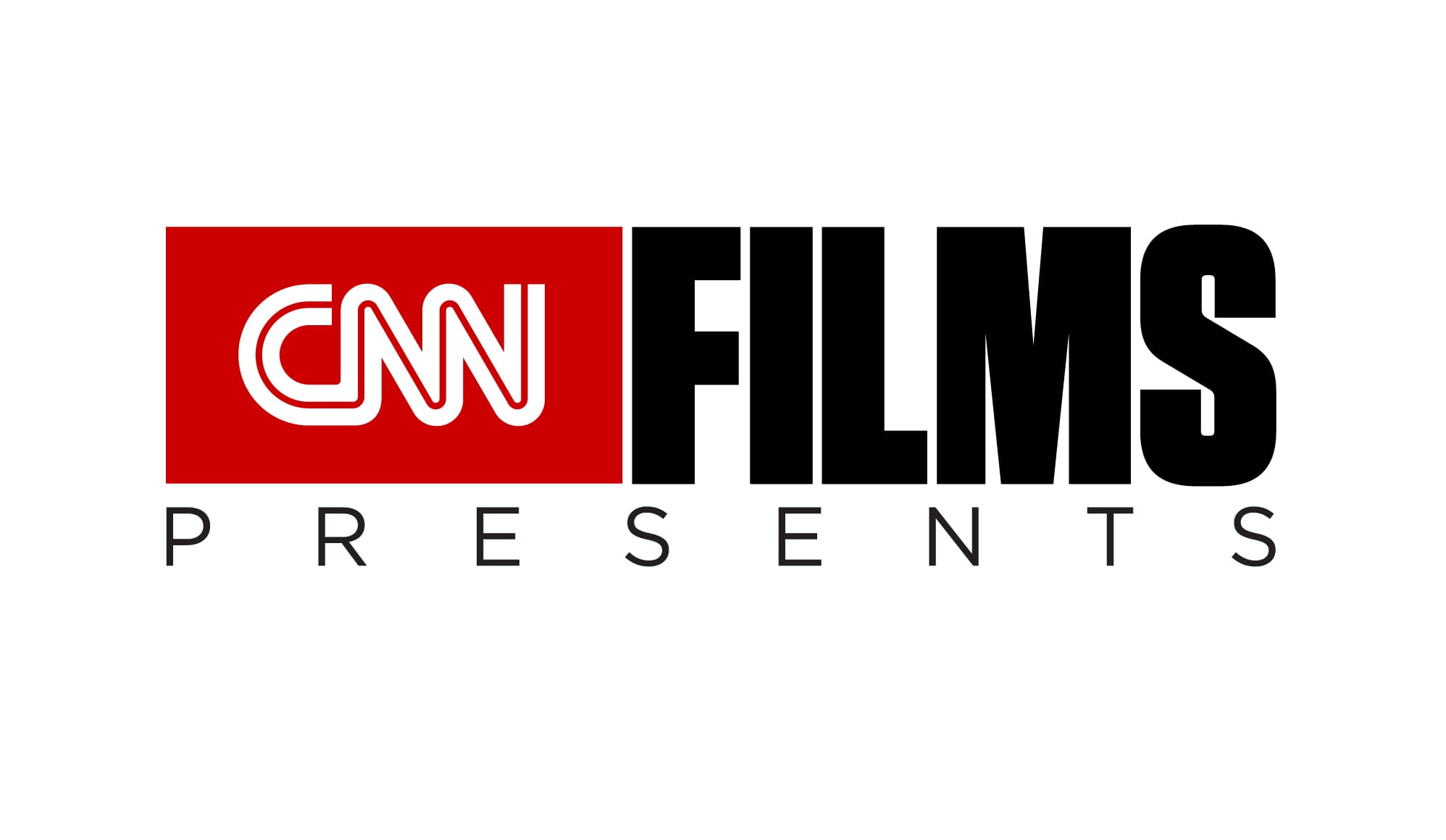 CNN Films and RAW announced today their creative collaboration for the documentary feature, THE LOST SONS. Directed by award-winning filmmaker, Ursula Macfarlane (Untouchable; Charlie Hebdo: Three Days That Shook Paris; One Deadly Weekend in America), production on the film began in the summer of 2019. CNN Films currently holds all distribution rights. Amy Entelis, executive vice president of talent and content development for CNN Worldwide, and Courtney Sexton, senior vice president for CNN Films; Liesel Evans, creative director of U.K. Factual at RAW; and, Ross Dinerstein, Campfire founder and CEO, will be among the executive producers for the film, which is produced in association with Campfire.

“I’m thrilled and proud to work with CNN Films and RAW to bring Paul Fronczak’s astonishing story to the screen. Nothing excites me more than a real storytelling challenge, and this is a mystery tale like no other. The Fronczak story has twists and turns you won’t believe and explores profound themes to which we can all relate: the importance and meaning of identity and family,” said director Ursula Macfarlane.

At the age of 10, while searching for Christmas presents, Paul Fronczak unearthed a hoard of newspaper clippings about his parents: images of them grieving for a kidnapped baby and then celebrating two years later over a toddler found abandoned and returned to them. Is Paul that kidnapped baby? If so, where was he for two years? The investigation launched a deeper look into a life shrouded in mystery. Decades later, as questions continue to mount, Paul embarks on a journey for answers, plunging him into the dark depths of the secrets that families keep.

“When we first came across Paul’s story, we were immediately gripped. Not only is it an extraordinary real-life thriller, but it also poses profound questions about identity and belonging. We were delighted that Ursula came on board as director. The film she has made is deeply moving and will have the audience on the edge of their seats,” said Liesel Evans, creative director, UK Factual for RAW, an All3Media company.

The story of THE LOST SONS is told through a blend of re-enactments, the testimony of close family and first-hand witnesses, news footage, and family archive.

This film marks the third time that CNN Films and RAW have paired to bring compelling true stories involving family identity and the meaning of family to viewers. In 2018, a collaboration between CNN Films and RAW yielded the highly successful, BAFTA-nominated and Emmy®-nominated, Three Identical Strangers, a documentary about triplets, separated at birth and raised apart, who are accidentally reunited 18 years later, only to discover that they had been unknowingly part of a psychological study. Three Identical Strangers was directed by Tim Wardle. Previously, CNN Films acquired The Imposter from RAW, the true story of a French trickster who impersonated a Texas boy who disappeared at the age of 13. The Imposter is directed by Bart Layton.

CNN Original Studios and HBO Max recently collaborated with Dinerstein’s Campfire for Heaven’s Gate, a limited factual series about the notorious “cult of cults.” Heaven’s Gate tells the story of a bizarre, mysterious religious cult that encouraged its members to carry out a suicide pact to be transported, via UFOs, to Heaven. The four-part docuseries is currently streaming on HBO Max.

The original production deal was negotiated by Piers Vellacott, managing director of RAW, on behalf of the filmmakers and Campfire, and by Stacey Wolf, senior vice president of business affairs, and Kelly MacLanahan, assistant general counsel, both of CNN Worldwide, on behalf of CNN Films.

CAMPFIRE is a premium scripted and non-fiction production company founded by prolific film and tv producer Ross Dinerstein and is a part of Brent Montgomery’s Wheelhouse Entertainment’s portfolio of companies. Dinerstein has produced or executive produced over forty projects – both scripted and nonfiction – over the last fifteen years. Dinerstein’s films have premiered at the most prestigious film festivals in the world including Sundance, South by Southwest, Tribeca, and Toronto. In addition to theatrical documentaries like JIRO DREAMS OF SUSHI and SILICON COWBOYS, Dinerstein has produced eight Netflix original movies, including 1922, based on the eponymous Stephen King short story, 2019’s Emmy®-nominated short form series SPECIAL, FX’s first documentary series THE MOST DANGEROUS ANIMAL OF ALL, the non-fiction crime docu-series entitled THE INNOCENT MAN based on John Grisham’s only nonfiction book, and the upcoming CNN/HBO Max series HEAVEN’S GATE.