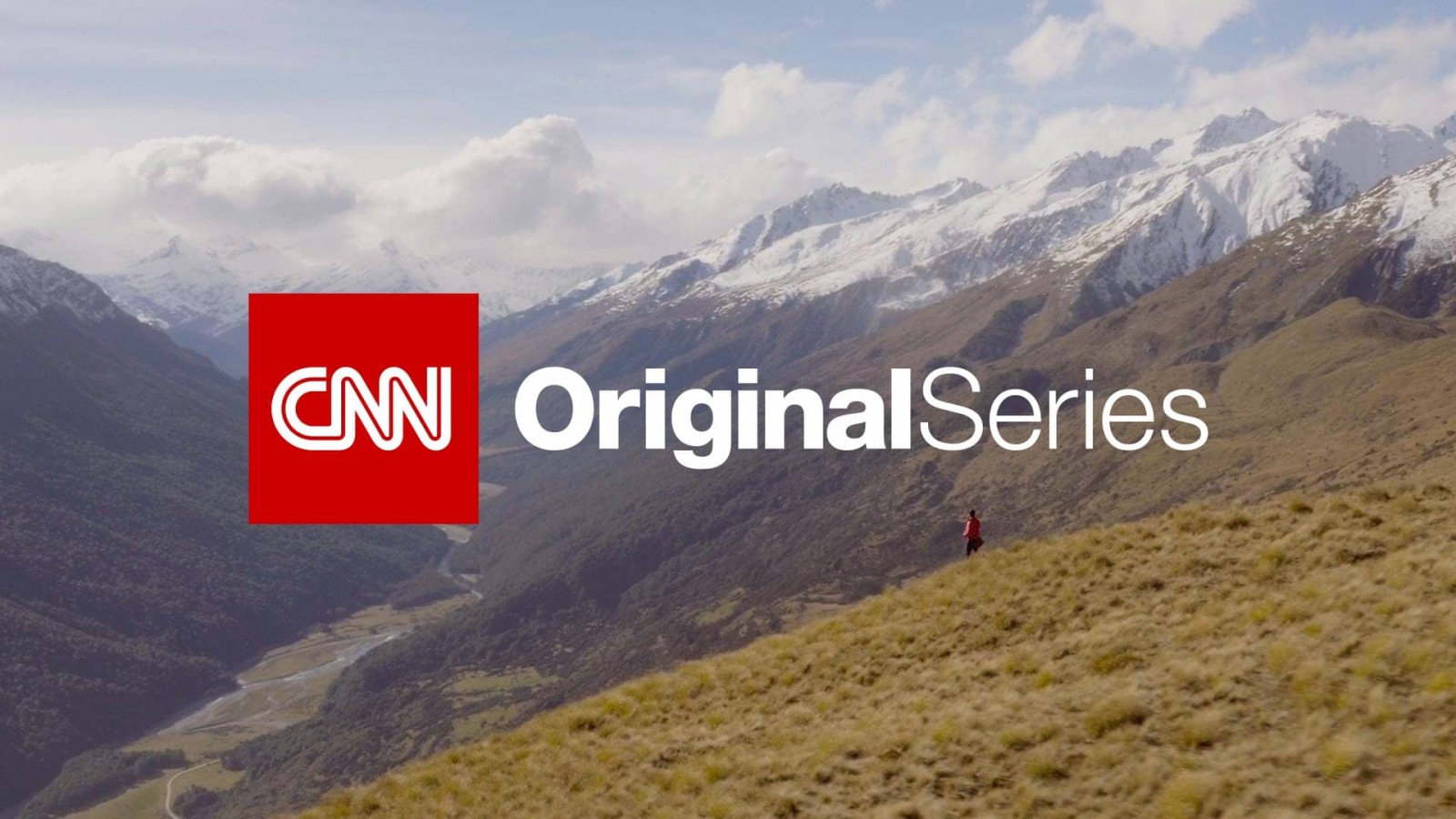 CNN and HLN revealed today their Original Series slate for 2020 and 2021 as part of WarnerMedia’s ongoing efforts to communicate powerful and flexible ad solutions for advertising partners.

Adding to the brand’s successful portfolio of premium nonfiction content, CNN will debut two new Original Series for 2020, The Story of Late Night (previously announced) and First Ladies (previously announced), and seven new Original Series for 2021, including Searching for Italy with Stanley Tucci (previously announced), Lincoln: An American President (wt), Diana (wt), History of Sitcom, Jerusalem (wt), Reframed: The Many Lives of Marilyn Monroe (wt), and The Woman Who Took Down the KKK. In addition, the Emmy Award-winning series, United Shades of America with W. Kamau Bell, will return for its fifth season this summer and the seventh season of This is Life with Lisa Ling will return this fall, with new seasons of both series airing in 2021.

The Story of Late Night (summer) –The Story of Late Night, produced by Cream Productions, is an six-part series premiering this summer, that takes viewers on a journey back in time through present day of late-night television’s most memorable moments. Jimmy Fallon, Jimmy Kimmel, Chelsea Handler, Trevor Noah, Conan O’Brien, Seth Meyers, Lorne Michaels, Whoopi Goldberg, George Lopez, along with many other industry insiders, give first-hand, behind-the-scenes accounts of a beloved art form that changed the face of television forever.

First Ladies (fall)- First Ladiesis a six-part docuseries, produced by October Films, that explores the lives of America’s most iconic First Ladies, including Eleanor Roosevelt, Jackie Kennedy, Lady Bird Johnson, Nancy Reagan, Hillary Rodham Clinton and Michelle Obama. The series explores how each First Lady was transformed by their years in the White House, and how they left their mark on American political life and society. Series premieres this fall.

This is Life with Lisa Ling (fall) – This is Life with Lisa Ling, produced by Part2, is an eight-part investigative docuseries hosted by award-winning journalist and author Lisa Ling. In these deeply divided times, Ling travels across America immersing herself in communities that are often unknown or misunderstood, with the hope we may understand one another better. The seventh season premieres this fall and explores topics including mass shooting, psychedelic therapy, and babies born addicted to opioids.

Diana (wt) – Diana (wt), produced by October Films, is a six-part series that reveals how Diana, in just 36 years of life, influenced the entire world. The series delves into the story of how this fashion icon, humanitarian, hopeless romantic, aristocratic rebel and dedicated mother, rejected the status quo and heralded a paradigm shift for women and womanhood.

History of Sitcom – History of Sitcom, produced by Cream Productions, is an eight-part series that explores the most memorable moments and characters in television history, and the way sitcoms inform and reflect our social, cultural and political landscape.

Jerusalem (wt) – Jerusalem (wt), produced by Blackfin, an eOne Company,
is a six-part series that tells the story of the most controversial city in history through six epic conflicts and rivalries that defined it. Spanning from Biblical times to the Roman Empire to the birth of the modern State, this series will bring the “City of God” to life as never done before.

United Shades of America with W. Kamau Bell season 6 and This is Life with Lisa Ling season 8

Very Scary People – Actor, singer, producer Donnie Wahlberg hosts this six-part HLN Original Series that chronicles the twisted lives of some of the most frightening, intriguing, and diabolical characters in recent history. Each episode traces the killers’ path to evil, exposes their ability to hide in plain sight, and celebrates their ultimate capture by skilled and determined investigators. Season two episodes feature Son of Sam, Robert Durst and the BTK Killer.

How It Really Happened with Hill Harper – Hosted by critically acclaimed actor Hill Harper, the six-part HLN Original Series delves deeply into some of the most notorious crimes, mysteries and celebrity tragedies of our time. Stories for the fifth season include: the Atlanta Child Murders, the shocking Siegfried & Roy tiger attack, and the final days of rock star Tom Petty.

Real Life Nightmare – This true crime docuseries, produced by HLN Investigations, offers heart-wrenching, personal mysteries and unexplained deaths that continue to baffle investigators and horrify those left behind. This six-part series (season two) unravels the newest evidence and compels viewers to hunt for answers with a call to action as police continue to seek the public’s help.

Murder Nation(wt) – Each four-episode season of Murder Nation (wt) will showcase mysterious and iconic murder cases from specific cities and locations around America, killings intrinsically tethered to their setting. From Beverly Kills, Hollywood’s most shocking murders, to Bad, Bad Bayou, rural Louisiana’s swampiest cases, or Evil in Alaska, where man’s animal nature comes to the surface, each of these unique murders couldn’t have happened anywhere else. The series is produced for HLN by Glass Entertainment.

The CNN Original Series group develops non-scripted programming for television via commissioned projects, acquisitions and in-house production. Amy Entelis, executive vice president of talent and content development, oversees CNN Original Series and CNN Films for CNN Worldwide. Lyle Gamm, senior vice president of current programming, supervises production of all CNN Original Series. Since 2012, the CNN Original Series group has produced more than 40 series, including the multiple Emmy Award-winning Anthony Bourdain Parts Unknown and United Shades of America with W. Kamau Bell, and critically-acclaimed series including This is Life with Lisa Ling, the “Decades” series, American Dynasties: The Kennedys, The Windsors: Inside the Royal Dynasty, The History of Comedy, and many others.