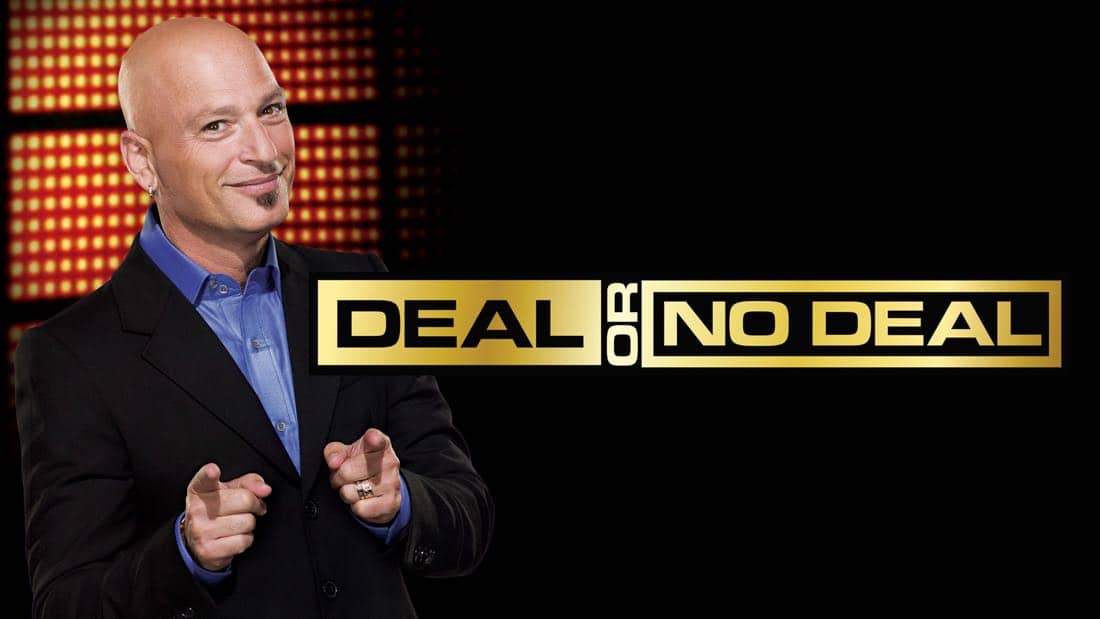 CNBC today announced the network has greenlit one of America’s most popular and beloved game shows, Deal or No Deal with its iconic host Howie Mandel. The reimagined “Deal or No Deal” will feature all the high energy and risk-reward that captivated audiences, with some exciting new twists. Produced for CNBC by Emmy-winning Production Company Truly Original, a subsidiary of Endemol Shine North America, the new “Deal or No Deal” will join CNBC’s primetime lineup in fourth quarter 2018. The announcement was made today by CNBC Chairman Mark Hoffman.

“Our primetime programs, with their focus on business and money, strive to be both entertaining and instructive. Shows like ‘The Profit’ and ‘Shark Tank’ are built around high stakes and high rewards. Those same elements live at the heart of ‘Deal or No Deal,’ which is why we believe it to be a perfect fit,” said Hoffman. “Today’s announcement confirms our deep commitment to primetime, strengthening our line-up, by adding one of the most successful game shows of all time along with the popular, original host, Howie Mandel.”

“Having been in this business for 40 years, I’ve been involved in every kind of production – live, variety, drama, film and animation. Nothing changed my life, career and perception of humanity more than one project, and that was ‘Deal or No Deal,’” said Mandel. “I am excited to re-embark on the most thrilling, life-changing show with the brilliant Scott St. John and our new partners at CNBC. For me, there was only one answer to that iconic question and I am proud to have said DEAL!”

On the hit game show “Deal or No Deal,” contestants play and deal for a top prize of $1 million. With 26 sealed briefcases full of varying amounts of cash – ranging from a penny to $1 million ─ and the mysterious entity known only as “the Banker,” contestants are faced with a game of odds and chance and whether to accept an offer of cash from “the Banker” in exchange for what might be contained in the contestant’s chosen briefcase.

CNBC in primetime is the fastest growing cable entertainment network among persons 25-54 since its launch in 2013. By day, CNBC is the recognized world leader in business news. By night, CNBC is an entertainment network with a programming slate that is an extension of CNBC’s distinct brand. Primetime series include “The Profit,” “Shark Tank,” “Jay Leno’s Garage,” “Billion Dollar Buyer,” “The Deed,” “American Greed,” and “Secret Lives of the Super Rich,” among others.

The new “Deal or No Deal” is produced by Truly Original, a subsidiary of Endemol Shine North America, with Steven Weinstock, Glenda Hersh and Scott St. John as executive producers. Jim Ackerman and Christian Barcellos are the executive producers for CNBC.