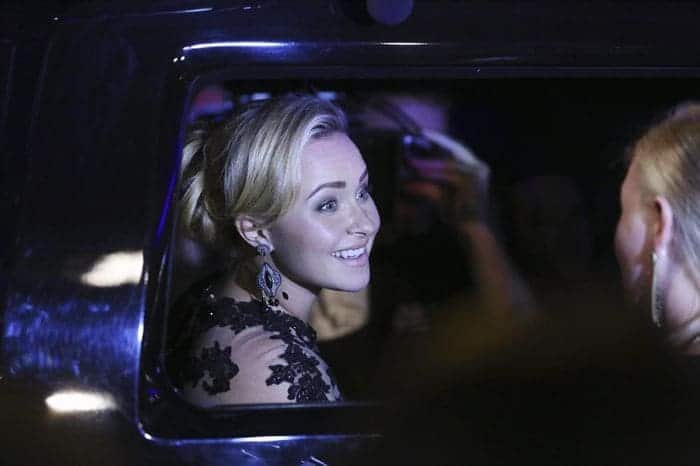 CMT today announced “Nashville” will return for a new season with 16 episodes premiering early next year. In addition, the network revealed a midseason premiere date of Thursday, June 1 at 9 p.m. ET/PT. Charles Esten (Deacon) first announced the renewal on Facebook Live on behalf of the entire cast. In the coming weeks, CMT will announce its complete 2017-2018 slate.

Long-time SVOD partner Hulu will continue to stream episodes the day after they premiere on CMT.

The devoted “Nashie” fan base has generated record-breaking numbers for CMT. “Nashville” ranks as the network’s highest-rated and most-watched show in the network’s history, averaging 2.1M weekly viewers (L+7). Over the course of the first-half of the season, the series notched nearly 16 million total viewers on CMT alone, and nearly 23 million on CMT and Nick at Nite. The news comes on the heels of strong growth for CMT. Original premieres are pacing up 51% among A 18-49 and 79% among W 18-49 versus year ago. Total day ratings are up 19% with A 18-49 and 25% with W 18-49. As a result, CMT garnered the biggest year-over-year growth this quarter than any other top 50 channel on cable (excluding news nets).

Rachel Bilson (“The OC,” “Hart of Dixie”) and Kaitlin Doubleday (“Empire”) will join the series in the second half of season five. In addition, fresh off the success of “Big Little Lies,” Jeff Nordling will recur in the role of Brad Maitland, an extremely successful, charming, egotistical, narcissistic owner of the most successful record label in Nashville.

The midseason premiere picks up 10 weeks after the events that unfolded in the midseason finale. Deacon helps Daphne with a school project, but Daphne feels unmotivated. Juliette gives Maddie unsolicited advice about a song. Scarlett and Gunnar receive news about the baby. For a preview from Marshall Herskovitz, executive producer and show runner, click here.

“Nashville” is set against the backdrop of the city’s music scene and follows the lives of country music superstars as well as the up-and-coming performers and songwriters trying to get ahead in the business. Music City can mean so many things to different people. In “Nashville,” musicians and songwriters are at the heart of the storm, driven by their own ambitions. Some are fueled by their creativity and passion for fame. Others struggle to cope with the pressures of success and are doing everything in their power to stay on top.

The series is executive produced by Marshall Herskovitz and Ed Zwick (the creators of “Thirtysomething”), Steve Buchanan and Callie Khouri.

“Nashville” airs in 225 territories worldwide. Since its debut, the show has inspired 10 soundtracks, including a Christmas album, which have collectively sold more than one million album units and over 5 million single-track downloads to date. It has also been nominated for multiple Emmy, Golden Globe and Critics Choice awards.