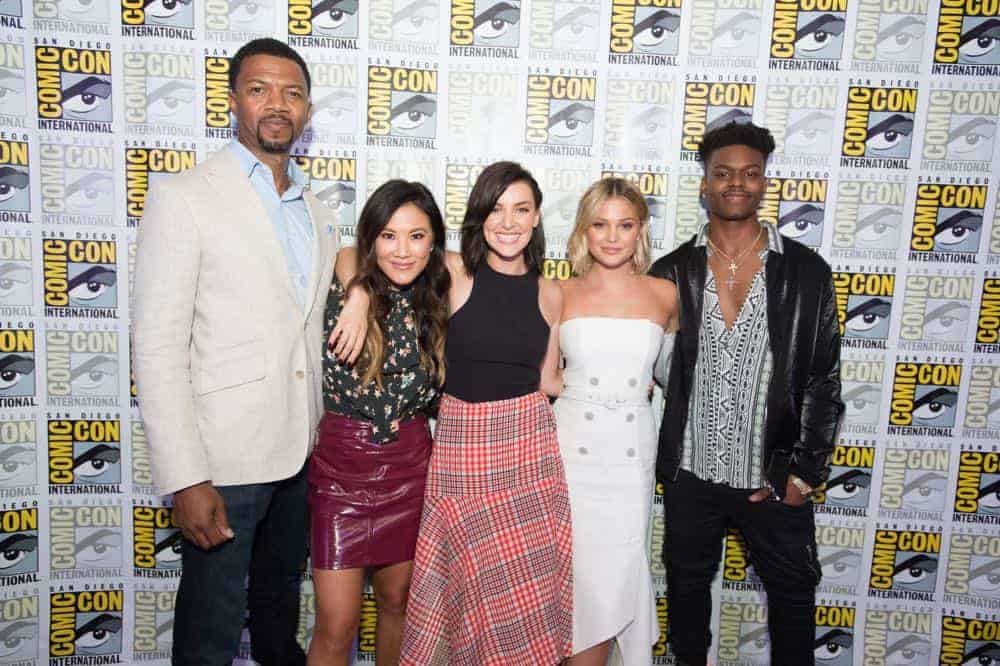 Today, in front of over four thousand screaming fans at San Diego Comic-Con, the cast and executive producers of the critically-acclaimed Freeform series “Marvel’s Cloak & Dagger” announced that the series has been picked up for a second season. The “superhero show of the summer” (Vulture), will be back with ten all-new episodes promising mayhem in Spring 2019.

On stage this evening to deliver the good news to fans in Ballroom 20 were cast members Olivia Holt, Aubrey Joseph, Emma Lahana and Ally Maki, along with executive producers Joe Pokaski and Jeph Loeb. The panel also included a special sneak peak at the upcoming two episodes, including the finale where everything comes to a head for Tandy and Ty as the city of New Orleans is thrown into chaos. The two realize that it is time they face their destiny and test their powers as “The Divine Pairing” to save the city.

Tune in on July 26th at 8 p.m. ET on Freeform to catch the penultimate episode of season one where we find Tandy in a downward spiral, lashing out at strangers and loved ones alike. While simultaneously trying to help Tandy and reconcile with his own family, Tyrone faces an obstacle that threatens his success. Separately, Brigid’s life leads to a reckless streak of her own as her search for justice goes sour. However, all these individual events meet up to cause certain doom for New Orleans. 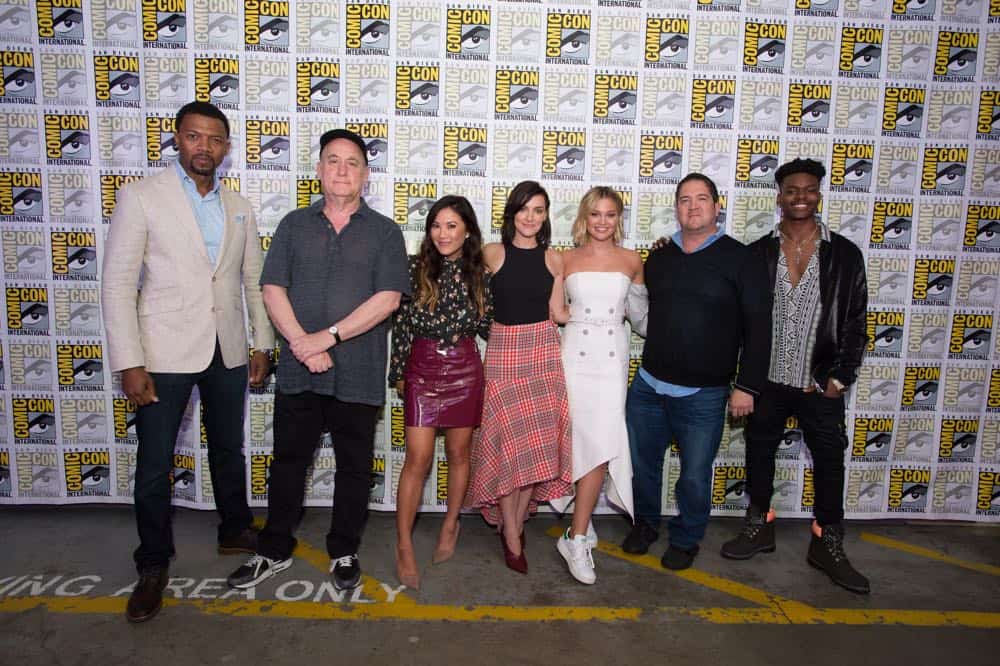 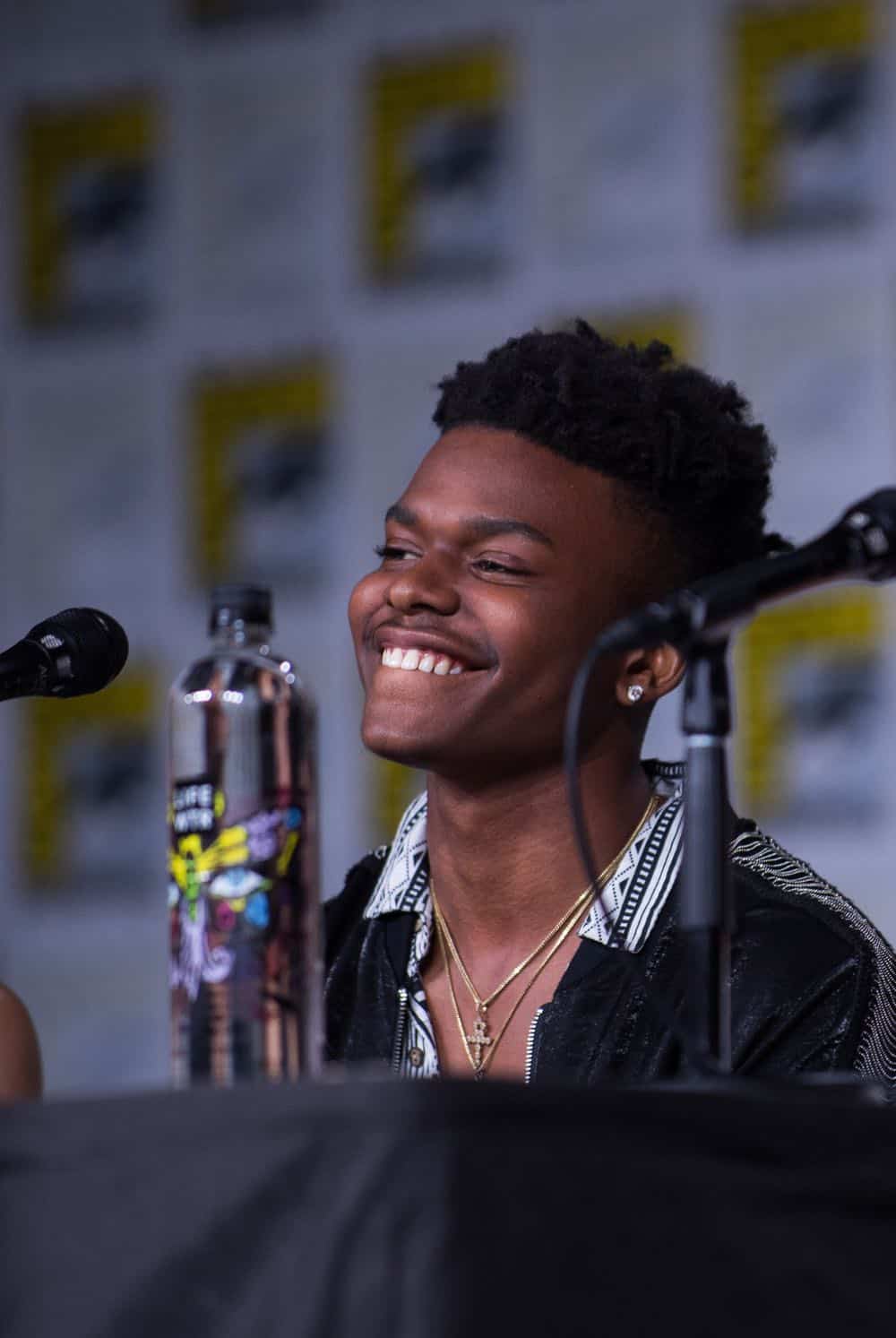