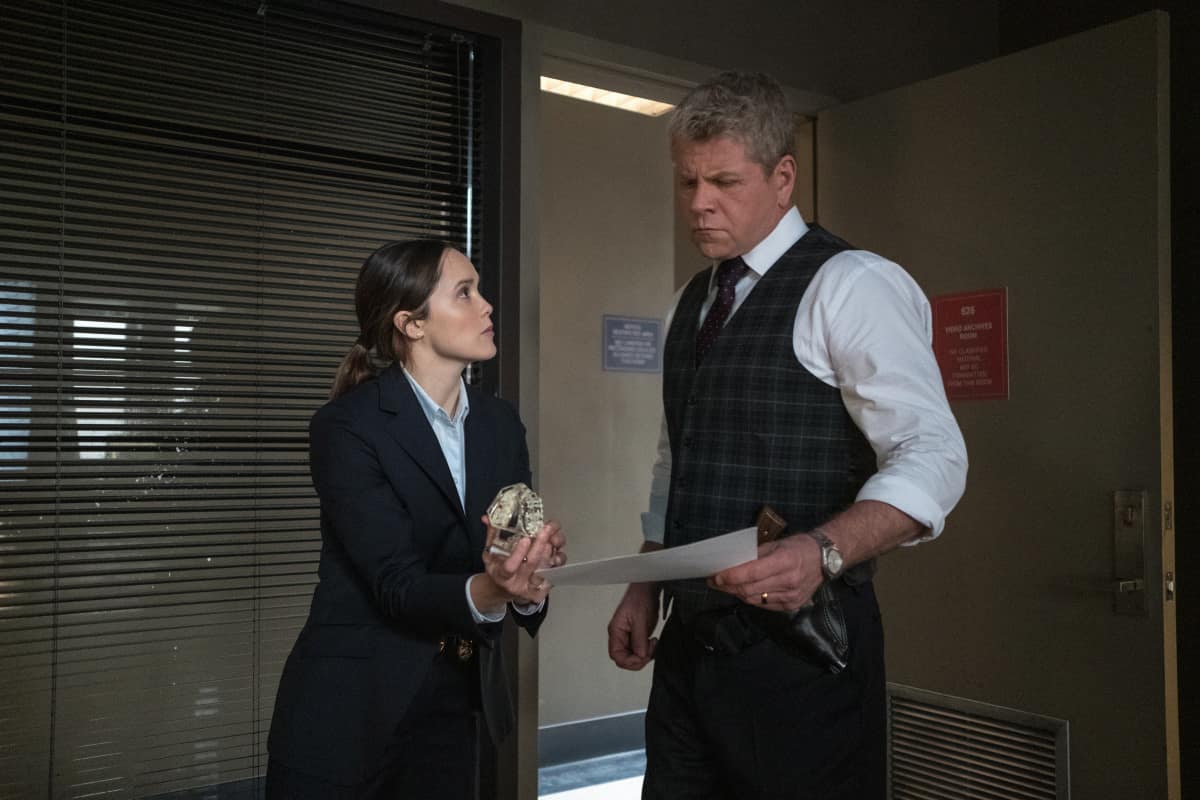 CLARICE Season 1 Episode 3 Photos Are You Alright? – “Are You Alright?” – In order to prove to Krendler and the VICAP team that she is fit for duty, Clarice must find the psychological key that will unlock a confession from the suspect in the three river murders, on CLARICE, Thursday, Feb. 25 (10:00-11:00 PM, ET/PT) on the CBS Television Network. s01e03 1×03 1.03

CLARICE ARE YOU ALRIGHT GUEST CAST: