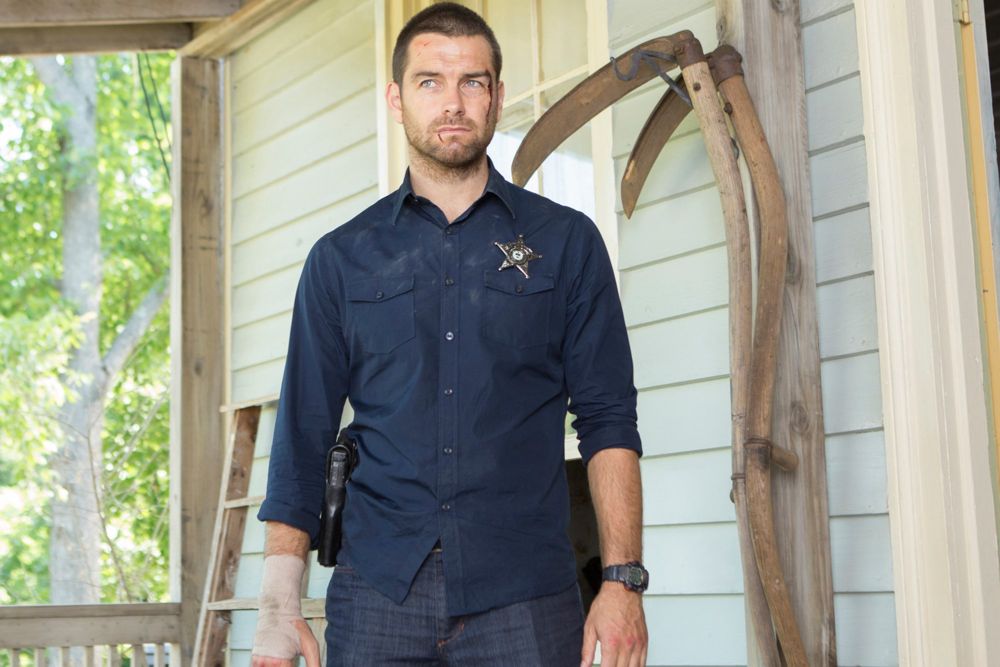 CINEMAX has renewed the Emmy(R)-winning hit action series BANSHEE for a third season, scheduled to debut in 2015, it was announced today by Kary Antholis, president, HBO Miniseries and CINEMAX Programming. The show is currently in its second season, with episodes debuting Fridays at 10:00 p.m. (ET/PT).

Executive produced by Jonathan Tropper, David Schickler, Peter Macdissi, Alan Ball and Greg Yaitanes, BANSHEE stars Antony Starr (“Rush”) as Lucas Hood and Ivana Milicevic (“Charlie’s Angels,” HBO’s “Mind of the Married Man”) as Carrie Hopewell. The series tells the story of Hood, an ex-con and master thief who tracks down Hopewell, his former lover and partner in crime, who has reinvented herself as the wife of the Banshee, Pa. prosecutor. In Banshee, Hood assumes the identity of the town’s sheriff and continues his criminal activities, even as he’s hunted by the shadowy gangsters he betrayed years earlier.

In Sept. 2013, BANSHEE received a Primetime Emmy(R) Award for Outstanding Special Visual Effects in a Supporting Role. The series has been hailed by the Hollywood Reporter as “taut, entertaining and smart,” while TV Guide called it “addictively entertaining.”