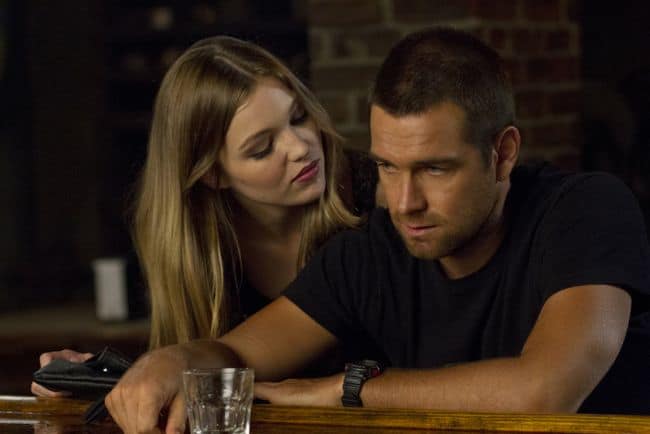 CINEMAX has renewed the action series BANSHEE for a second season, scheduled to debut in 2014, it was announced today by Kary Antholis, president, HBO Miniseries and CINEMAX Programming. The show is currently in its first season, with episodes debuting Friday at 10:00 p.m. (ET/PT).

Executive produced by Jonathan Tropper, David Schickler, Peter Macdissi, Alan Ball and Greg Yaitanes, BANSHEE stars Antony Starr (“Rush”) as Lucas Hood, an ex-con and master thief who assumes the identity of the sheriff of Banshee, Pa., where he continues his criminal activities, even as he’s hunted by the shadowy gangsters he betrayed years earlier. Scripts for the first season are conceived and written by Tropper and Schickler.  Writers John Romano (“Monk”), Evan Dunsky (“Two and a Half Men”), and Doug Jung (HBO’s “Big Love”) join Schickler and Tropper for season two.

The ten-episode first season of BANSHEE, which began Jan. 11, has inspired critical raves, with the Hollywood Reporter calling it “taut, entertaining and smart,” and the Wall Street Journal describing the show as “enticing” and “indisputably satisfying.”