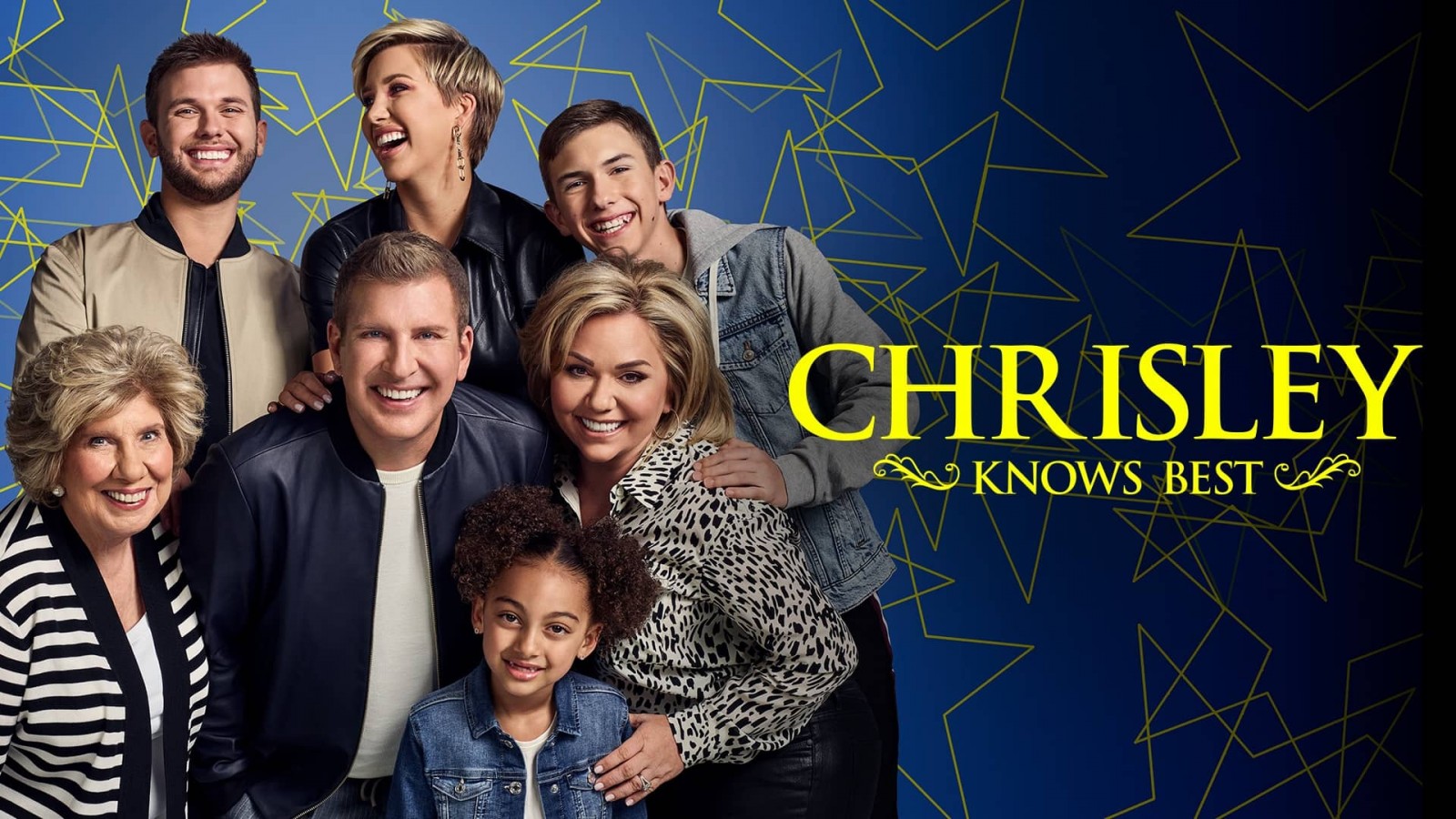 Two of America’s favorite families, the Chrisleys and the Mizanins, are back in action – serving up the Southern ‘sass’ and packing a ‘punch’ this November on USA Network.

At 10:00 PM ET/PT on Thursday, November 12, kicking off the second half of the eighth season, CHRISLEY KNOWS BEST continues to follow the entertaining life of outspoken patriarch Todd Chrisley and his over-the-top Southern family. Always by Todd’s side is his loving wife Julie, their charming, strong-willed children Chase, Savannah and Grayson, darling granddaughter Chloe and Todd’s beloved mother, Nanny Faye. In the upcoming season, the family antics don’t stop as Todd and Chase gear up for a road trip, Nanny Faye packs her bags for a sizzling ‘seniors cruise,’ Todd goes on a mission to prove to Julie that he ‘still has it’ after 25 years of marriage, Grayson works on being a ‘perfect son,’ and Savannah plans her next exciting personal and professional steps!

Then, at 10:30 PM ET/PT on Thursday, November 12, the second half of season two of MIZ AND MRS premieres. MIZ AND MRS gives an exclusive glimpse into the A-List lifestyle of married WWE® Superstars, The Miz®, Maryse™ and their eccentric family. The hilarious “It” family has moved back to the hustle and bustle of Los Angeles and things will never be the same. Shortly after the move, Mike and Maryse welcomed their second daughter, introducing them to the joys and challenges of becoming parents of two. With a newly retired grandfather taking full advantage of an available guest room, there is never a dull moment in the Mizanin household.