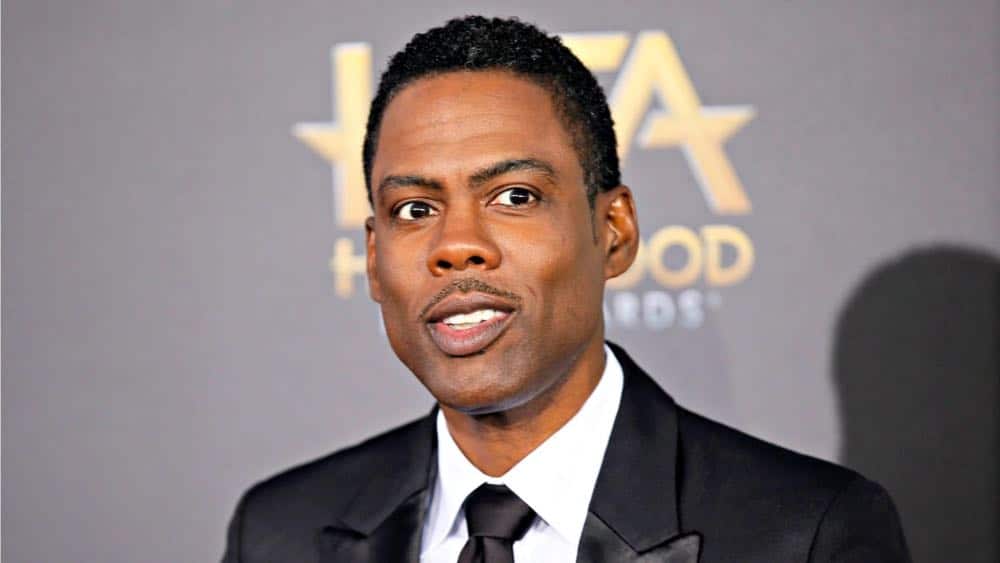 FX is taking viewers back to Fargo for a fourth time as the acclaimed and award-winning limited series is set to return next year with Chris Rock onboard to star, it was announced today by John Landgraf, CEO of FX Networks and FX Productions.

In 1950, at the end of two great American migrations — that of Southern Europeans from countries like Italy, who came to the US at the turn of the last century and settled in northern cities like New York, Chicago — and African Americans who left the south in great numbers to escape Jim Crow and moved to those same cities — you saw a collision of outsiders, all fighting for a piece of the American dream. In Kansas City, Missouri, two criminal syndicates have struck an uneasy peace. One Italian, one African American. Together they control an alternate economy — that of exploitation, graft and drugs. This too is the history of America. To cement their peace, the heads of both families have traded their eldest sons.

Chris Rock plays the head of one family, a man who — in order to prosper — has surrendered his oldest boy to his enemy, and who must in turn raise his son’s enemy as his own. It’s an uneasy peace, but profitable. And then the head of the Kansas City mafia goes into the hospital for routine surgery and dies. And everything changes. It’s a story of immigration and assimilation, and the things we do for money. And as always, a story of basically decent people who are probably in over their heads. You know, Fargo.

The fourth year of Fargo will mark a return to FX for Chris Rock, who served as an Executive Producer on Totally Biased with W. Kamau Bell.

Rock said, “I’m a fan of Fargo and I can’t wait to work with Noah.”

Lauded by peers and critics alike, Chris Rock is one of our generation’s strongest comedic voices. As an actor, director, producer and writer he has created many memorable moments. Rock received critical acclaim for writing, directing and starring in Top Five. He has written and directed and starred in two other films, I Think I Love My Wife and Head of State.

Rock recently wrapped his international Total Blackout Tour, which was his first tour in 9 years which resulted in his first of two Netflix standup specials, Tamborine. Tamborine premiered on the streaming site on February 14th and garnered rave reviews from critics. This spring, Rock reunited with Adam Sandler in Netflix’s original movie, The Week Of. He also executive produced BET’s newest late-night talk show, The Rundown with Robin Thede.

Rock returned in 2016 to host the 88th Annual Academy Awards. In the past 2 years, he has directed HBO’s comedy special Amy Schumer: Live at the Apollo, guest-starred on the hit series Empire and made an appearance in the upcoming Netflix holiday special A Very Murray Christmas, starring Bill Murray. With a career spanning more than three decades, Rock has enjoyed ongoing success in both film and television as a comedian, actor, writer, producer and director. In 2009 Rock ventured into the documentary world as a writer and producer of Good Hair, and in 2014 he executive produced Eat Drink Laugh: The Story of the Comic Strip, a documentary recounting the history of one of New York’s most famous comedy venues. His feature acting credits include the Grown Ups and Madagascar franchises, Nurse Betty, CB4, Death at a Funeral, 2 Days in New York, Dogma and New Jack City. His television work includes serving as executive producer, writer and narrator for the series Everybody Hates Chris, which ran from 2005 to 2009, and as a cast member on Saturday Night Live from 1989-1993.

Rock has won four Emmy Awards, three Grammy Awards and is a New York Times Best-Selling Author. In addition, he received two nominations for the 2016 Emmy Awards, for Outstanding Director for a Variety Special for Amy Schumer: Live at the Apollo, and Outstanding Special Class Program for the 88th Annual Academy Awards.

FX is the flagship general entertainment basic cable channel of FX Networks, a business unit of 21st Century Fox. Launched in June of 1994, FX is carried in 89 million homes. The diverse schedule features a growing roster of critically-acclaimed and award-winning hit dramas series, including Taboo, Legion, Snowfall, Trust and the upcoming Mayans M.C. and Mr Inbetween; the critically-acclaimed limited series American Horror Story, Fargo, American Crime Story and FEUD and the upcoming Untitled Fosse/Verdon series; acclaimed hit comedy series including Atlanta, Baskets and Better Things, and the upcoming What We Do in the Shadows; the dance musical series Pose, and the upcoming docuseries The Weekly with The New York Times. FX is the former home of the critically-acclaimed and award-winning hit drama series The Shield, Nip/Tuck, Rescue Me, Damages, Sons of Anarchy, Justified and The Americans. The network’s library of acquired box-office hit movies is unmatched by any ad-supported television network.