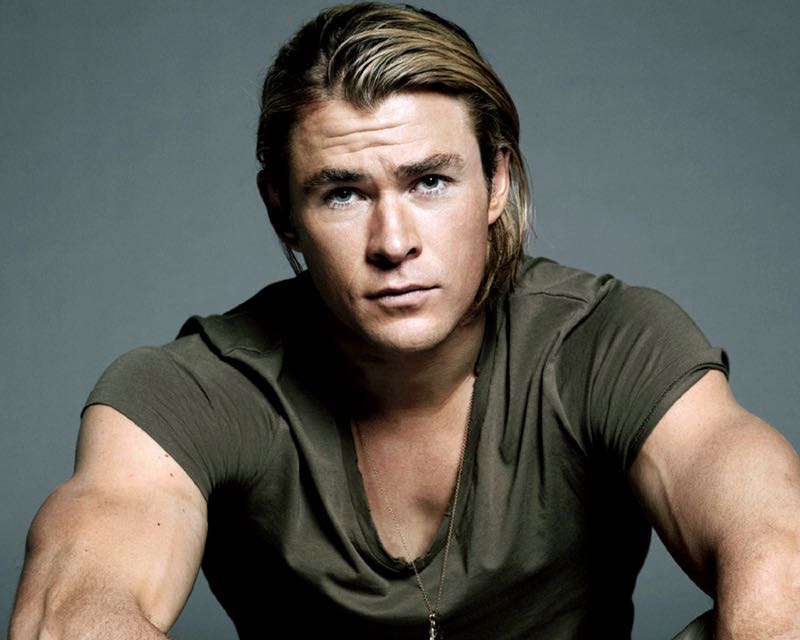 Hemsworth’s past credits include “Rush,” “Snow White and the Huntsman” and global box office hits “Thor” and “The Avengers.” His next feature-film appearances will be in the highly anticipated “Avengers: Age of Ultron,” “In the Heart of the Sea” and “Vacation.”

Zac Brown Band will also make their “SNL” debut on the March 7 telecast. The three-time Grammy winning artists are one of music’s most heralded acts, with over seven million albums sold to date. The band’s three platinum-selling albums have produced a historic series of eleven #1 hit singles.