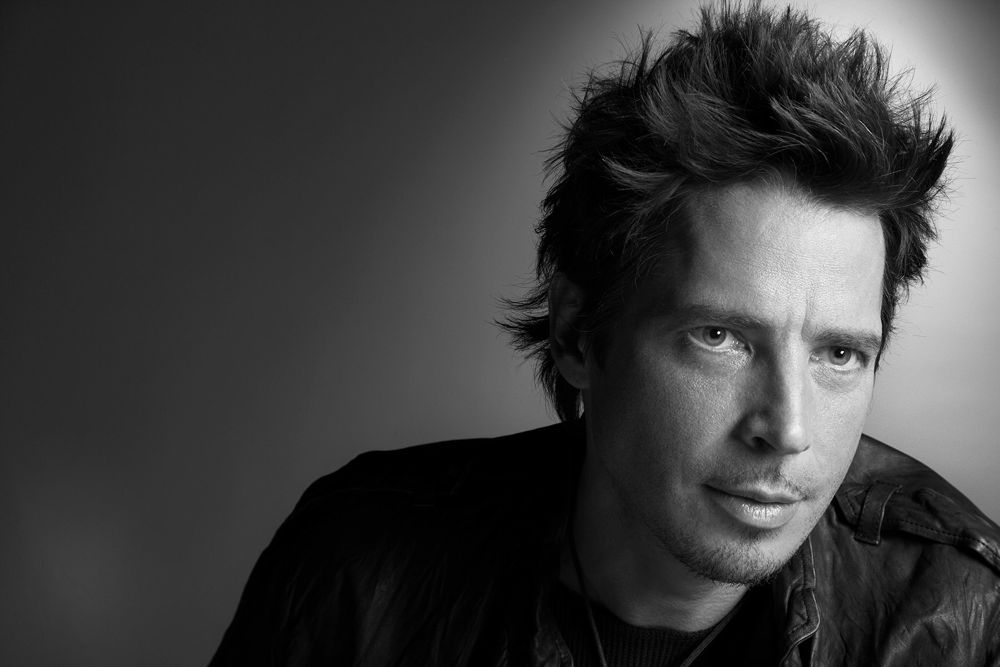 The tour will kick off on June 16 in Clearwater, FL and travel up the East Coast through the Midwest and up to the Pacific Northwest before winding down on July 27 in Winnipeg, Manitoba. Along the way Cornell will make his first appearance at the Ravinia Festival on July 3 in Highland Park, Illinois.

One dollar from each ticket sold will support the Chris and Vicky Cornell Foundation, which is currently raising funds and partnering with charitable organizations to mobilize support for children facing problems including homelessness, poverty, abuse, and neglect.

Fans will see Chris perform in an unplugged, up close and personal setting in venues which have been hand-picked to host the show, including tracks from his latest album Higher Truth which was described by Entertainment Weekly as “a stellar collection of folk-inspired, classic rock-kissed songs that revolve around his iconic pipes.”

Check chriscornell.com for details of individual onsale times and dates.