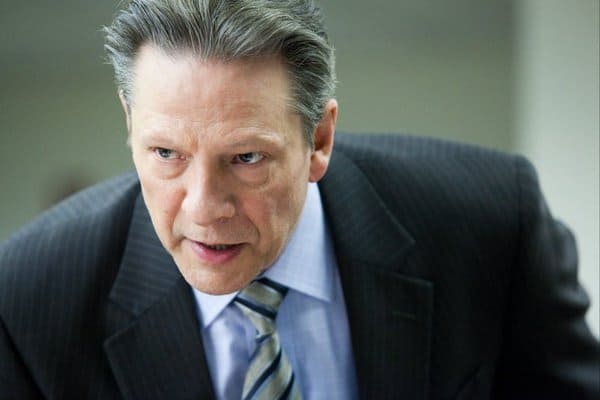 On the heels of filming “August, Osage County,” Academy Award Winner Chris Cooper will star in Discovery Channel’s first-ever, scripted mini-series titled KLONDIKE (wt), playing the role of Father Judge.  Cooper won both the Academy Award and the Golden Globe for Best Supporting Actor in 2002 for the film “Adaptation.”  Additionally, Cooper’s storied career includes roles in films such as “American Beauty,” “The Bourne Identity,” “The Patriot,” “Breach” and “Syriana”.

The mini-series, previously announced last year, is based on Charlotte Gray’s novel Gold Diggers: Striking It Rich in the Klondike, and brings to life the tale about six strangers and their collective fight for survival and wealth in a small, frontier town in the remote Klondike. KLONDIKE is a co-production between Discovery, Entertainment One Television (eOne) and Nomadic Pictures in association with Scott Free Television.  Paul Scheuring (“Prison Break,” “A Man Apart”) is the primary writer and will serve as Executive Producer, along with Ridley Scott and David W. Zucker; as well as John Morayniss and Michael Rosenberg for eOne; Mike Frislev and Chad Oakes will serve as co-producers for Nomadic.  Josh Goldin & Rachel Abramowitz are also writing episodes as Consulting Producers.  Eileen O’Neill and Dolores Gavin will serve as Executive Producers for Discovery.

Production begins in March 2013 on location in Alberta, Canada.  The series will be produced with assistance of the Government of Alberta, Alberta Film Development Program.  International distribution will be handled by eOne Television.