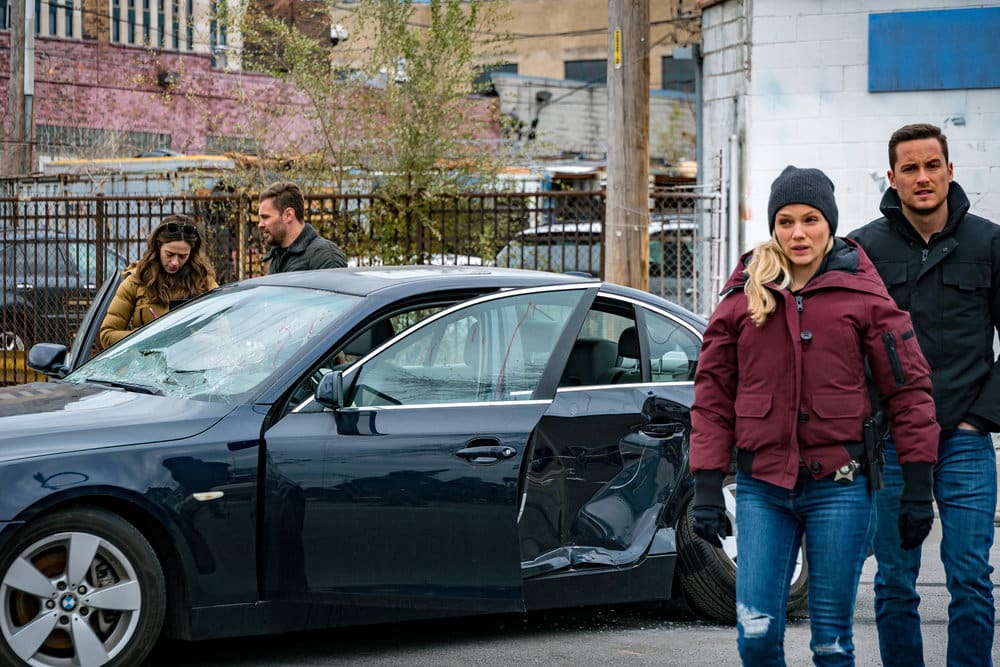 CHICAGO P.D. Season 8 Episode 5 Photos In Your Care – s08e05 8×05 – The team investigates a rash of car jackings and finds the truth is more complicated than they realize. Burgess makes a discovery about a previous case that will change her life forever.