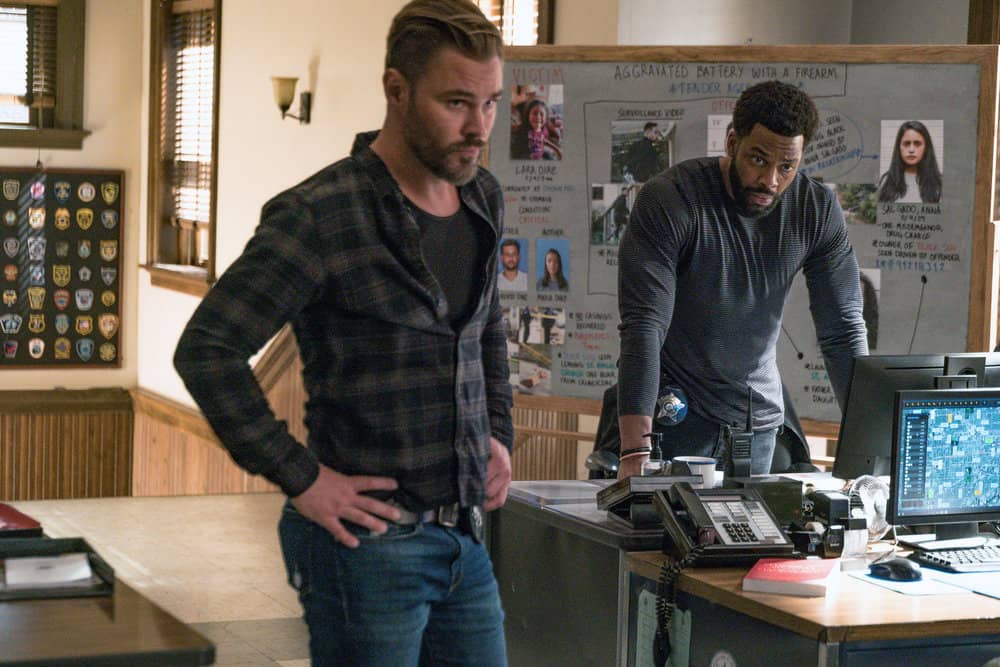 CHICAGO P.D. Season 8 Episode 1 Photos Fighting Ghosts – 11/11/2020 (10:00PM – 11:00PM) (Wednesday) : SEASON PREMIERE. The team responds to the shooting of a 5-year-old girl and they must work the case while facing new obstacles that come from the heightened attention on police reform. Atwater is targeted by a group of officers who want to hurt him for standing against the blue wall. Voight questions whether he’s cut out for a new form of policing as he manages oversight from the CPD’s deputy superintendent.