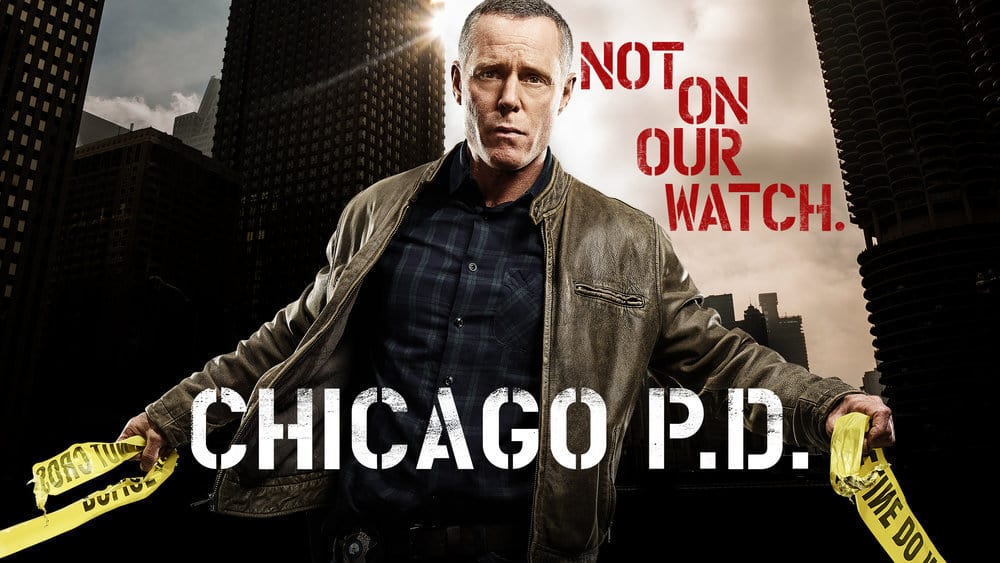 Chicago P.D. is a riveting police drama about the men and women of the Chicago Police Department’s elite Intelligence Unit, combatting the city’s most heinous offenses – organized crime, drug trafficking, high-profile murders and beyond.