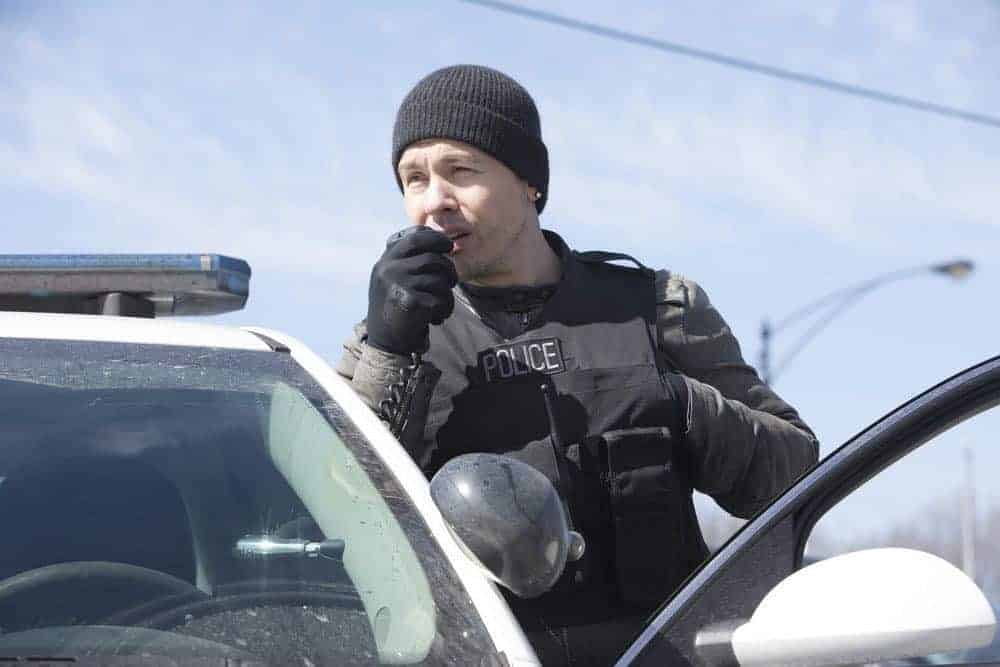 After Voight (Jason Beghe) witnesses the kidnapping of a young woman with a mysterious connection to his past, Intelligence works to find a connection between her kidnapping and several bank robberies. Ruzek (Patrick John Flueger) gets a tip that a grand jury has been summoned, putting Olinsky (Elias Koteas) one step closer to standing trial for Bingham’s murder. CHICAGO P.D. Season 5 Episode 20 Photos Saved.