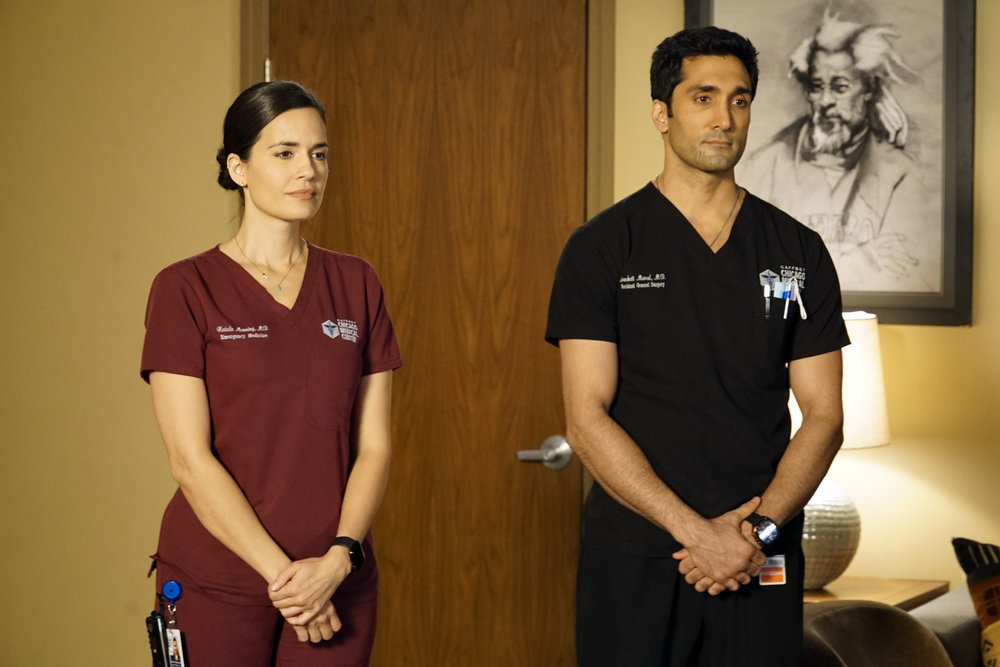 CHICAGO MED Season 6 Episode 4 Photos In Search Of Forgiveness Not Permission – s06e04 6×04 –  Dr. Marcel and Dr. Manning lay everything on the line to assist a sick woman. Dr. Halstead faces an uphill battle in getting participants involved in his clinical trial. Dr. Choi clashes with a patient who demands absolute perfection of himself.